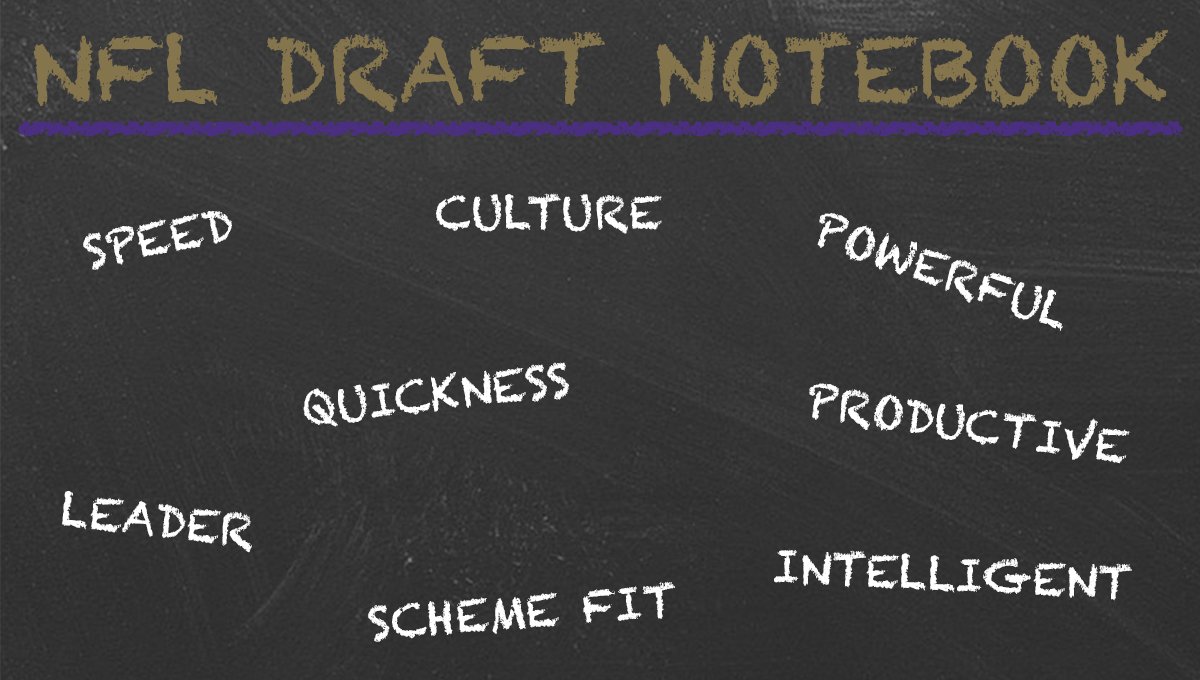 Baker Mayfield plans to be slimmer this season, according to NFL Network’s Ian Rapoport.

Rapoport says Mayfield bulked up last year, but he’s going in the other direction for 2020 to be lighter and quicker on his feet. The former No. 1 overall pick did not have a very good year in 2019 (22 passing touchdowns and 21 interceptions) after a strong rookie campaign, so it’s good that he’s identified something that he can improve on heading into an important third season in the NFL.

Pete Carroll says Chris Carson (hip) will “absolutely” be ready for the start of the season.

Carroll doesn’t expect Carson will get much action during the preseason, so it might not be a complete lock that the bruising running back is 100% ready for Week 1. Keep in mind that Carroll is typically has a very optimistic outlook on things, but it’s still good news that Carson is expected to be ready for the start of the 2020 campaign after a season-ending hip injury last year.

According to NFL Network’s Ian Rapoport, this clears $3 million in cap space for Carolina, so this is not a surprising move for a team set to go through a full-blown rebuild. Perhaps a Vikings team that Wright spent six seasons with to start his career will be interested in bringing the veteran receiver back.

Marquise Brown had surgery to remove the screw from his foot, according to Ian Rapoport.

Rapoport says that “Hollywood” will be good by training camp, but it may limit him in the offseason program. The screw being inserted into his foot was due to a foot injury suffered at the end of his college career, so hopefully getting it removed will allow Brown to have zero complications in 2020 and beyond.

The Panthers are moving forward with Cam Newton as their starting quarterback, according to NFL Network’s Ian Rapoport.

Rapoport notes that “[a] lot can still happen in the coming months, but as of now” Carolina will move forward with Newton as their starter. The former league MVP’s foot is said to be making good progress, but Rapoport says the injury still “complicates any potential trade.” Keep in mind that this is a time for smokescreens, and it’s possible the Panthers want to hide their interest in a quarterback in this year’s draft—or drive up the price to acquire Newton. However, the most likely scenario appears to be that Newton plays out the final year of his contract in Carolina this season under first-year head coach Matt Rhule.

Quote of the Day

Success isn't all about talent. It's about being dependable, consistent, coachable, and knowing what you need to do to improve.