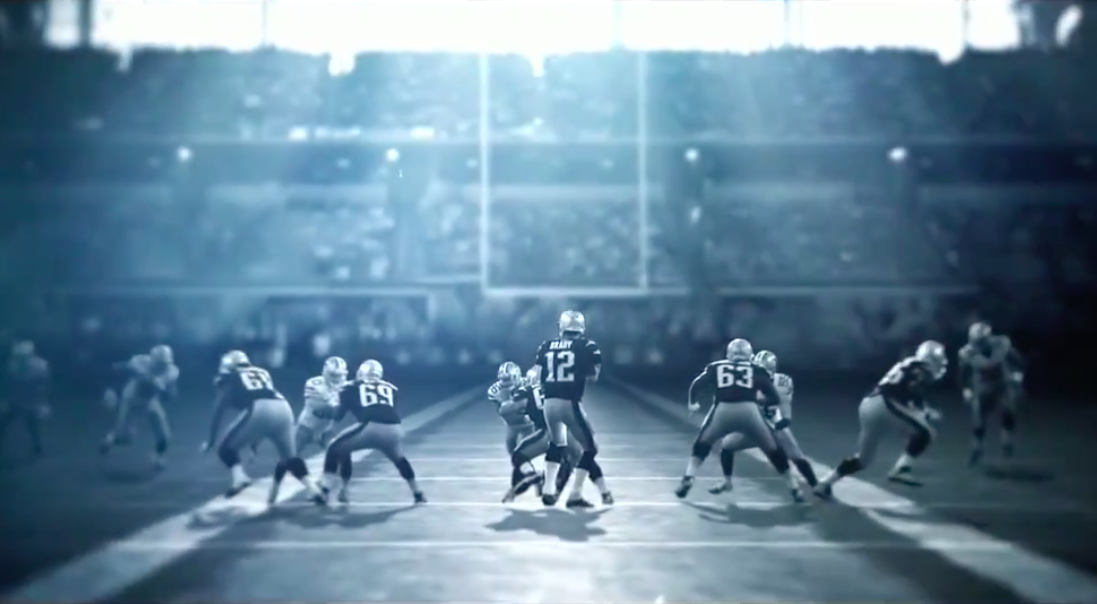 Five Athletes That Should Be Featured In A Documentary Series

The Last Dance was an undeniable hit for ESPN, as viewers were given an in-depth look at Michael Jordan’s final season with the Bulls, and the company has already announced they are having another similar series in 2021 that will follow Tom Brady’s time with the Patriots. It feels like the documentary series focused on a particular athlete over an extended stretch or entire career could end up all being connected under an umbrella, so I thought it was a good time to throw out some other names that could get the MJ treatment.

People have made it known they want a series following the Tebow-led Florida teams (particularly 2007 through 2009) because of all the personalities they had, and it’s probably a matter of when, not if, it happens. The former Heisman winner is still trying to move up the minor leagues to play for the New York Mets, but we wouldn’t necessarily need to wait for his athletic career to be over before having a documentary that focuses mainly on Tebow with the Gators—which had personalities ranging from Urban Meyer to Percy Harvin to Aaron Hernandez.

A series centered around Ichiro would be interesting to consider, as his combination of international superstardom—having compiled 1,178 hits in Japan with seven-straight seasons of an OPS over .925—and widespread appeal in the United States could draw some big-time viewership. Perhaps the “drama” wouldn’t be there to make a ten-episode documentary overly fascinating, but Ichiro was a former AL Rookie of the Year and AL MVP that ended his career where it started in Tokyo just last March.

On the other end of the spectrum, a documentary following L.T.’s NFL career would probably have some of the Dennis Rodman-like craziness we saw in The Last Dance­­—but centered around perhaps the greatest defensive player in football history. Taylor was coached by Bill Parcells (head coach) and Bill Belichick (defensive coordinator), so a series featuring the Giants teams from the 1980s would also give us a look into the minds of two all-time great coaches on the same staff.

Alex Rodriguez would also be an option for a “villain” type documentary because of the PEDs and lying about PEDs, but his public perception is too positive for that (which I don’t get, but so be it). Instead, Barry Bonds—the MLB’s all-time leader in home runs—would create tons of buzz for ESPN and baseball in general if viewers were given an inside look at his chase of Hank Aaron’s record. This would be especially controversial because of Bonds’ personality and how strongly both sides of the baseball world feel about his Hall of Fame case.

Magic Johnson has already stated a Kobe documentary is happening, but former Lakers general manager Mitch Kupchak recently said “that’s not the script” in regards to a potential series following his final season—which saw Bryant battle injuries as Los Angeles finished 17-65. Still, the entire life and career of the Black Mamba is worth exploring; it’s unfortunate that it took his tragic death for many to recognize the overwhelming positivity Kobe was beginning to bring to the world beyond his on-court talent.

Why tf is Brady working with ESPN after they drug his name through the mud?

He’s a good guy he forgave them I guess, but I do agree with what you’re saying..

I thought Lawrence Taylor might not be good but with Belichick and Parcells I want that the most.

Peyton Manning would be good. He had the great comeback story. Won a Super Bowl with 2 teams.