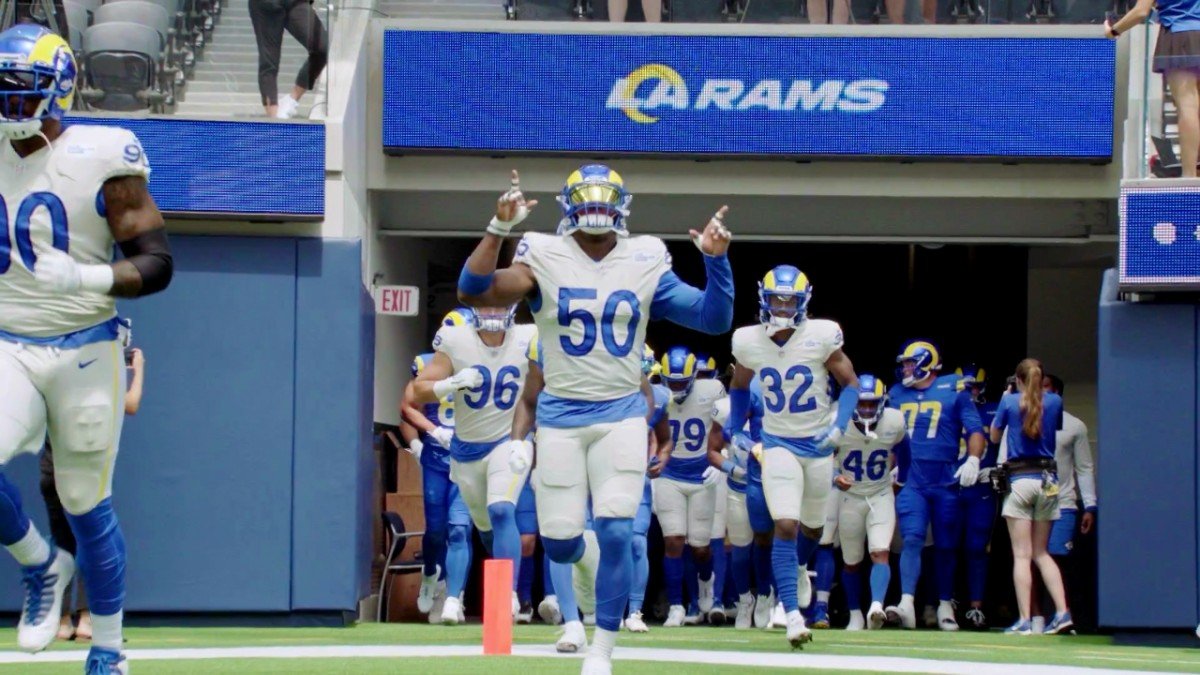 It’s uncommon that roster cuts are the best moment of the final episode of a Hard Knocks season, but this year—thanks in part to an increase of practice squad spots to 16—the players that were highlighted as cuts all landed in a good spot to develop with the teams that they spent the summer with. The lone exception was rookie linebacker Clay Johnston, who instead spurned the Rams’ offer and joined his college coach Matt Rhule and his dad with the Panthers on the practice squad. The best moment from the entire episode—and perhaps the entire season—was probably when Breiden Fehoko’s mom got emotional while talking about the American Dream and the opportunity her son has on the Chargers practice squad.

The worst moment of the episode was easily Derwin James’ season-ending meniscus tear. James will now essentially have two seasons of his early career wiped out by injury, and it’s a real shame for perhaps the best player on the Chargers. Before the injury, you could see how exceptional James is on the football field, and Justin Herbert even said that if you were creating a football team you could just have “11 Derwin Jameses” if you had to choose one player. It’s a massive loss for the Chargers not to have the star safety for 2020.

Jared Goff was pretty funny toward the end of the episode, and he told the Hard Knocks crew they would each owe him $100 if he hits the goal post. But if Goff missed, all he would have to do is thank them for following the team. It felt good off his hand, but the former No. 1 overall pick barely missed the goal post, so he handed out four “thank yous” to the four Hard Knocks crew members that captured the moment.

Before the Rams scrimmage, the team either had a moment of silence or played the National Anthem (HBO went with a no-sound display of the moment, so it’s unclear which it was). Hopefully for the sake of the NFL, this is a sign of things to come, as it appeared that only several Rams played took a knee while the rest stood. If there is mass kneeling for the real games, ratings are going to suffer, which will ultimately hurt the players and their wallets—and in turn, their abilities to help create positive change the way they want to.

“It’s the little things in life that just give you joy.”

MVP: The coaching staffs and executives

While it’s even harder on the players, doing the cutting itself as the coaches and executives must do is never easy. Sean McVay, Anthony Lynn, Les Snead, and Tom Telesco all did a good job of communicating with the players from what we saw on Hard Knocks. Both organizations look to have bright futures with the way they run the football operations.

This season was….. not great.