WOLF SPORTS ALERT No sports is no fun, but we will continue to bring you valuable content as we await their return. Also, please check the link under All Things Fresh. Thank you.
Home / frontentertainment / Potential Character-Based ‘Star Wars’ Series For Disney Plus 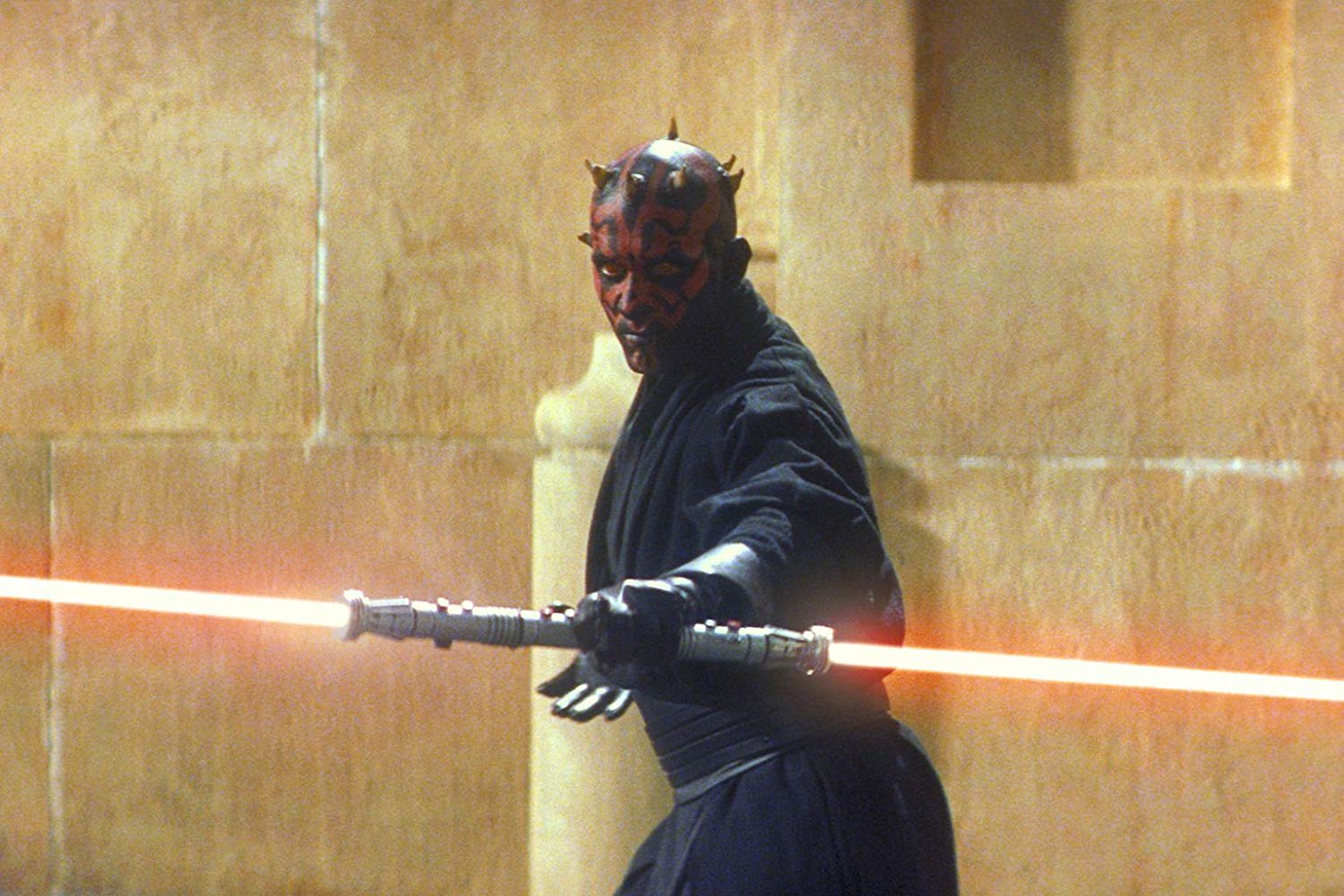 Disney Plus officially launches next week, but there’s been a lot of recent talk about a show that won’t be available at launch. The Obi-Wan Kenobi series starring Ewan McGregor (who played the character in the prequel series) will be a hit whenever it hits the new streaming platform, but what other Star Wars characters should get a Disney Plus show in the future?

Let’s start with an easy one. With an Obi-Wan series coming up at some point within the next few years, it makes sense that his master Qui-Gon Jinn might also get a show. It ultimately might be too similar to the Obi-Wan series, but following the backstory of the important Episode I character would almost certainly draw a lot of interest from Star Wars fans. Given Qui-Gon’s fate, this would be a prequel story from before the Skywalker saga, but it would not be so far in the past that it feels unattached from the story most people know.

Not to be confused with the Batman supervillain, Darth Bane is the one that started the Sith “Rule of Two”: There could only be two active Siths at one time (a master and an apprentice). Bane was the lone surviving Sith from the Jedi-Sith war from over a thousand years before Anakin Skywalker’s time, and he decided the work should be done in the shadows until the moment was right to strike and take down the Jedi. Darth Bane starting the Rule of Two is in some ways a major groundwork for the Emperor Palpatine and Darth Vader relationship, so he would be a great character to explore further.

There’s a question of whether Revan is actually Star Wars canon after The Last Jedi vaguely hinted at a similar character, but Disney can basically just decide to do whatever they please with the Knights of the Old Republic protagonist. People have clamored for a KOTOR movie trilogy, but the main character would be awesome in a television series given his conflicted nature, rise, downfall, and redemption.

Count Dooku of Serenno was a central character in Episode II of the prequel trilogy, and his appearance left a lot of room for a prequel to the prequel via a Disney Plus show. The series could focus on the former Jedi training with the legendary Yoda before his eventual turn to Darth Tyranus. One issue with Count Dooku is that it will be hard for someone to play the part as well as the late Christopher Lee did in Attack of the Clones.

Finally, the mystery of Darth Maul is part of what makes him so menacing, so many fans might be strongly against him getting a television series. But things have been set up perfectly so that the Sith trained by Darth Sidious is a character that leaves a lot of meat on the bone for a story—content can be created from the years before The Phantom Menace, the years after Maul fell to Obi-Wan, and the time after his appearance in Solo. Perhaps less of Darth Maul is a good thing to keep the aura surrounding him, but it would be crazy to see that double-bladed lightsaber in regular action.

These would all be sick.