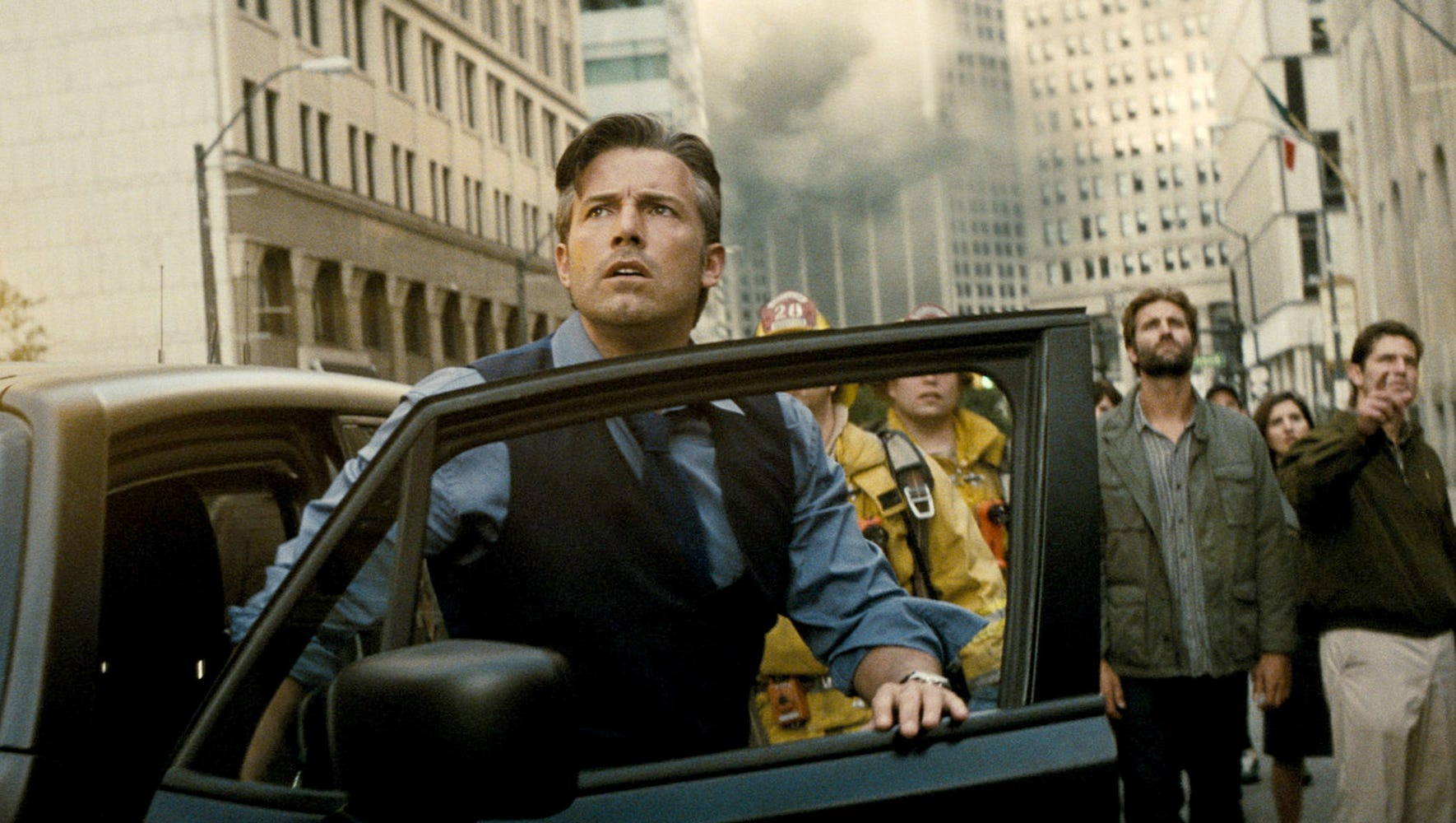 Is the SnyderVerse done? On one hand, WarnerMedia sounds finished with Zack Snyder DC films; WarnerMedia CEO Ann Sarnoff told Variety that the trilogy is complete after the Snyder Cut. On the other hand, the success of Zack Snyder’s Justice League has to at least make executives second guess their plans. ZSJL is doing rare audience scores for a superhero film, and the #RestoreTheSnyderVerse movement is strong. But with the assumption that Snyder is done with DC after the release of Zack Snyder’s Justice League last Thursday, this week’s Top Ten Tuesday picks the top ten moments from the SnyderVerse.

Among the many moments that missed the cut: Bruce Wayne meeting Clark Kent at Lex Luthor’s party, Superman reluctantly killing Zod, and the Wayne murders. But the first Knightmare sequence in Batman v. Superman, which occurs while Bruce is sleeping and is woken up by The Flash traveling in the past, had to make the list. It starts with Batman overlooking a dystopian setting, with Darkseid’s symbol imprinted in the sand. He’s acquiring Kryptonite, but it’s a total set-up, which Batman cannot fight his way out of despite giving a heck of an effort. The Dark Knight then comes face-to-face with an angry, evil Superman, reeling after the apparent death of Lois Lane. The dream-like feeling is very well executed by Snyder, and it set up intriguing possibilities for future movies, including Zack Snyder’s Justice League.

From the teasers and trailers, fans were excited to see Darkseid in action in Zack Snyder’s Justice League, but we may have gotten more than we bargained for after the film showed “The Age of Heroes”: a full battle between Darkseid and the defenders of Earth (the gods, the men, the Atlanteans, and the Amazonians—along with a Green Lantern). The cinematography was epic, and a wounded Darkseid (likely Uxas at that point in time) being forced to retreat made for a triumphant moment for the good guys.

Man of Steel is a great and underrated Superman origin story and it certainly could have had its share of scenes on the list, but the opening scene is the only one we’re going with in the top ten. It focuses on Russell Crowe’s Jor-El, who is dealing with the destruction of his planet Krypton and is forced to send Kal-El alone into the universe (with a path toward Earth). The non-stop rush amidst a crumbling world was a superb way to kick off the SnyderVerse, and a seething General Zod made for a strong first villain.

The entire battle with Doomsday was crazy (Wonder Woman’s arrival to the battle, saving Batman, deserves a mention); and, while the trailer gave away Doomsday’s appearance, it was surprising we got the conclusion in the final act of Batman v. Superman. Most comic-book fans probably know that Doomsday is known for killing Superman, and this comes to be in Batman v. Superman, when Superman drives the Kryptonite spear into Doomsday, who in turn plunged his newly-formed spike into Superman’s heart. The death of Superman leads the world to mourn together, and it also inspires Bruce Wayne to start the Justice League.

The fight sequences for Snyder’s Batman are simply incredible, and it’s on full display in the warehouse scene when the Caped Crusader is tasked with rescuing Clark’s mother. The fighting gets brutal, and Batman holds nothing back while making use of many of the tools at his disposal—including Batarangs—after Alfred drops him off on the second floor from the Batwing. Batman attempting to steal the Kryptonite from Lex Luthor before he’s stopped by Superman is another amazing action sequence from earlier in the movie.

The most expansive new footage shot with some of the top actors from Zack Snyder’s Justice League came in the epilogue, with the Knightmare sequence picking up with Batman, Cyborg, The Flash, Deathstroke, and a debut of The Joker (played by Jared Leto) in a Snyder DC film. Lois Lane, Wonder Woman, Aquaman, and Harley Quinn are among the dead, and Darkseid presumably acquired the Anti-Life Equation and turned Superman, who is apparently ruling Earth for Apokolips. This scene focuses on a tense, revealing discussion between Batman and the Joker, and it leaves you wanting to see more of what happened and what’s to come in Snyder’s story.

The “Dawn of Justice” portion of Batman v. Superman: Dawn of Justice was obviously important as it led into Justice League, but the Batman-Superman showdown was the main selling point for the film. Lex Luthor staged it nicely with his speech, setting it up as the biggest heavyweight fight history. Ultimately, Batman—donning a fully-armored suit and the use of Kryptonite—defeated the Man of Steel, but Superman fans can take solace in Kal-El matter-of-factly stating early in the fight that if he wanted it, he could have killed The Bat of Gotham already. At the conclusion of the fight, Batman had some tremendous dialogue on the plight of man—including, “You were never a god. You were never even a man!”—before he realized the alien being had a mother (also named Martha) just like him.

While many fans understood the implication of having Doomsday fight Superman, his death still left some uncertainty at the end of Batman v. Superman. The ending scenes made it appear Superman may really have been finished in this story, until a perfect final shot showed the dirt on Clark’s casket rise, giving some all-important hope heading into Justice League.

Mostly everyone is in total agreement that Steppenwolf was a much better villain—both in apperance and behavior—in Snyder’s version of Justice League than in the 2017 theatrical cut. The introduction of Darkseid added another element to the saga, and it was awesome to watch him oversee the heroes fight against Steppenwolf. Superman’s entrance, while wearing the all-black suit, was a total power move, and the intruder stood no chance at that point. The fight and the eventual separation of the Mother Boxes and the stopping of Unity was very good, but the best part was probably when the League finished off Steppenwolf, ending with Wonder Woman beheading him and sending it to Darkseid, who crushed it and then confidently told DeSaad to “ready the armada. We will use the old ways.”

1. Mankind Is Introduced To The Superman (Batman v. Superman)

One major criticism of Man of Steel was that there was too much destruction in the Battle of Metropolis between Superman and Zod. But Batman v. Superman does a tremendous job of solving that issue, making the unstoppable ability of Superman and the thousands of lives lost as the reason Batman wants to eliminate him. The opening (following the Batman origin credits) of Batman v. Superman: Dawn of Justice focuses on Bruce Wayne working his way through the wreckage as it was occurring, and it made for a chilling and powerful scene. From the harrowing death of Wayne Enterprises executive Jack O’Dwyer, to Bruce running into the dust while everyone was running in the opposite direction, to “Wally” being saved, to Mr. Wayne then consoling a little girl that lost her mother, the start of Batman v. Superman was the Snyderverse grounded and at its best.

Batman is a beast.