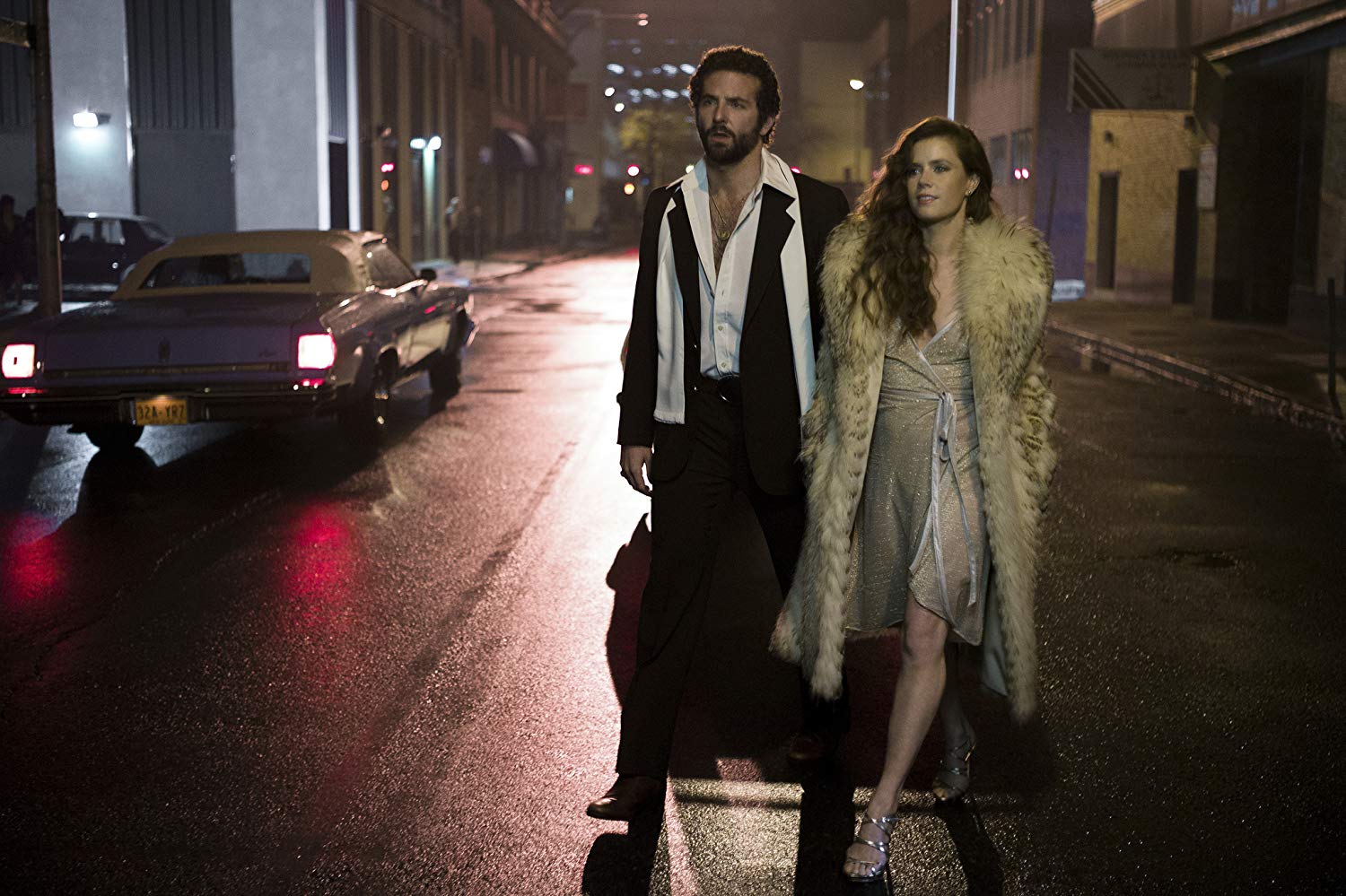 Master-level actor Joaquin Phoenix finally won his first Oscar for Joker at the 2020 Academy Awards, so this week’s Top Ten Tuesday goes over some of the best current actors that have not yet won an Oscar. The specifications are more so that there’s a decent chance the actor is in the mix for an award in the next 5-10 years, and it focuses on past performances in film rather than television, so many great actors set to step into bigger movie drama roles in the coming years are not included. Legends toward the ends of their careers like Clint Eastwood and James Caan were also kept off the list.

There are literally dozens of actors that could have made this top ten, including Ed Harris, Scarlett Johansson, Hugh Jackman, and Michelle Pfieffer. Tom Hardy was nominated for Best Supporting Actor in 2016 for The Revenant, but his filmography—with roles in The Dark Knight Rises, The Drop, Bronson, and Mad Max: Fury Road—certainly could have earned him more recognition

Michelle Williams has been nominated for four Oscars (twice each for Best Actress and Best Supporting Actress) starting back in 2006 with Brokeback Mountain, but she is still looking for her first victory. Manchester by the Sea might be Williams’ best performance in film, but she’s coming off an Emmy win for Fosse/Verdon last year and could soon add an Oscar to her trophy case.

Woody Harrelson has said winning an Oscar is not important to him, which could hurt his chances with the Academy—but that doesn’t mean he won’t win one at some point. Harrelson has been nominated for Best Actor (The People vs. Larry Flynt in 1996) and Best Supporting Actor (The Messenger in 2009 and Three Billboards Outside Ebbing, Missouri in 2017), and he’s undoubtedly shown his wide range over the years.

While Johnny Depp’s prime—at least for getting award recognition—was a couple of decades ago when he was nominated three times for Best Actor from 2004 to 2008, his entire career has been pretty amazing. Depp has exceptional range, showcasing the ability to play chilling gangster “Whitey” Bulger just as well as he played Willie Wonka. After Joaquin Phoenix won his first Oscar, another one of Hollywood’s most eccentric people could have his time coming at some point.

One of the world’s top stars for over two decades, Matt Damon was a key to Good Will Hunting winning Best Original Screenplay in 1998 (earning a Best Actor nomination in the process), but he has not yet taken home the coveted golden statuette for acting. Damon was also nominated for Invictus (Supporting) and The Martian, and he’s been superb in The Departed, Ford v Ferrari, and the Bourne and Ocean’s franchises. Damon’s longtime friend Ben Affleck could also have made this list.

From cult classic Fight Club to 25th Hour to his three nominations (Primal Fear in 1997, the lead in American History X in 1999, and Birdman in 2015), Edward Norton is one of the most surprising names to not have an Academy Award win, probably because many people feel he was robbed for not winning for American History X and might have chalked up a victory in their own minds in 1999. Norton bulked up and played a skinhead that obviously is far different than the actor’s real-life persona, so it might be tough for him to top himself; but we’ve seen actors win for roles that weren’t the best of their careers in the past.

One Academy Award nomination (Brokeback Mountain in 2005) for Jake Gyllenhaal is pretty ridiculous, and it’s part of why he lands squarely in the top five among actors that have never won an Oscar. Gyllenhaal has played a variety of roles at a very high level, with standouts like Nightcrawler, Prisoners, and Southpaw all displaying a vastly different side of his ability as an actor as he transforms into his characters.

A belief held by even some of the greatest drama actors is that acting in comedy is harder than acting in drama, and Bradley Cooper rose to prominence in the classic comedy Wedding Crashers, playing the part of a jerk about as well as possible. Box office smash The Hangover (2009) took Cooper to another level, and the Philadelphia native eventually appeared on the cusp of a win for Best Actor last year for A Star Is Born before getting edged out by Rami Malek for Bohemian Rhapsody. Cooper gave an admirable performance as U.S. Navy SEAL Chris Klye in 2014’s American Sniper, and his conflicted performance of Limitless is one of the most underrated in his catalogue. Whether comedy, drama, or a fun summer blockbuster, Cooper can do it all as an actor.

Margot Robbie is just 29 years old and has plenty of time to win an Oscar (or a few of them), but she is still one of the world’s top actresses without one. The Australian star easily could have won Best Actress for I, Tonya in 2018 (she was also nominated for Best Supporting Actress this year for Bombshell), and not getting nominated for The Wolf of Wall Street in 2013 was a travesty. Anything can happen, but it should be a matter of when not if Robbie is awarded an Oscar.

It seems Amy Adams is next in line as the person many are pulling for to win an Academy Award after her co-star from The Master finally won his Oscar the other night. Adams has been nominated a whopping six times (five for Supporting Actress and once for Best Actress in 2014 for American Hustle). The Woman in the Window could be the film that puts Adams over the top next year.

Norton should DEFINITELY have won