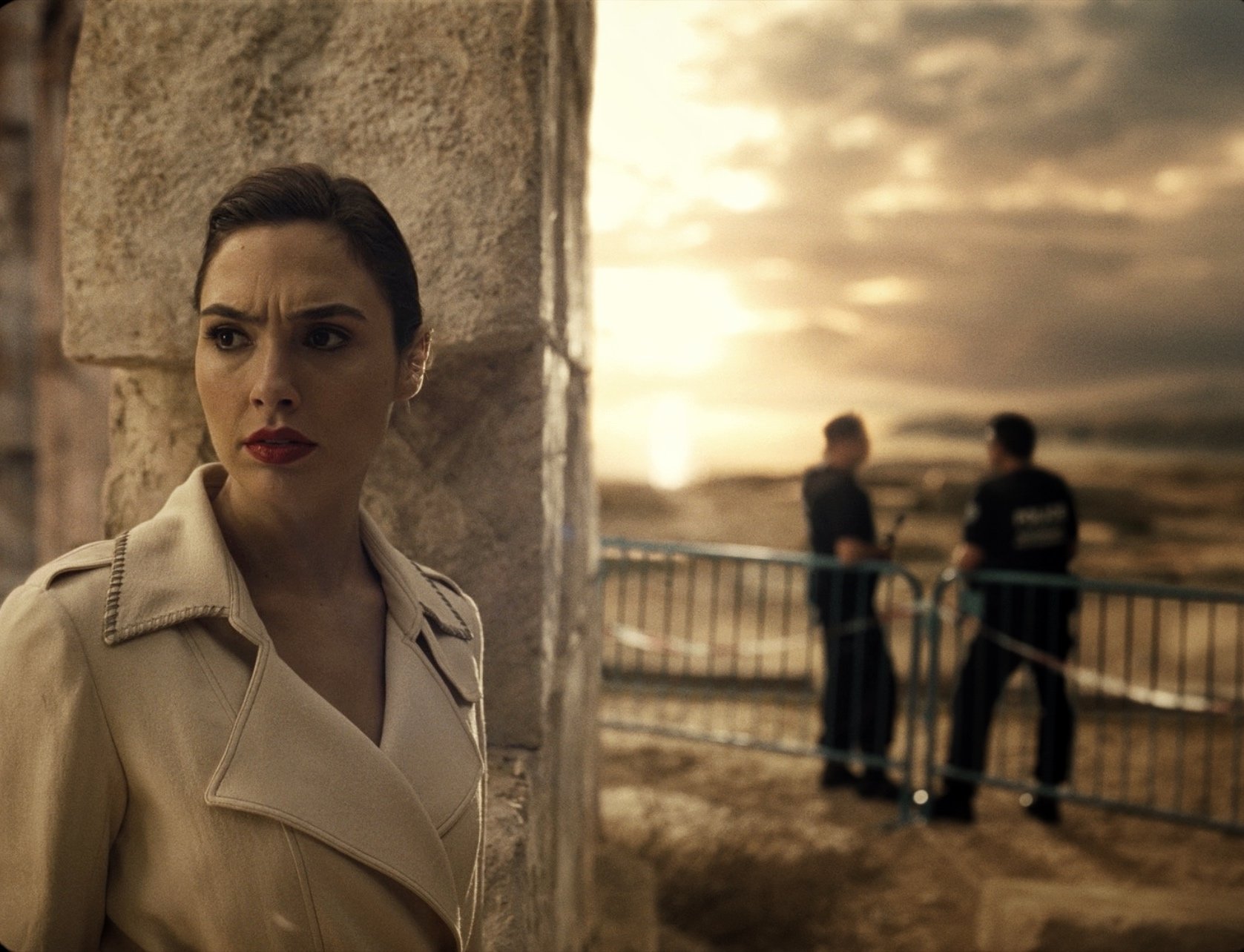 Top Ten Tuesdays are back to start 2021! After a relatively light release schedule due to the pandemic last year, there are plenty of films that’ll hit theaters and home video this year. This week’s Top Ten Tuesday narrows down a promising slate to the best movies coming out in 2021. [Movies that will be available to watch at home on HBO Max are marked with *]

We’ll start with the latest release on the list but a highly anticipated one. The Matrix 3 released back in 2003, but the trilogy is getting a fourth film to release this December, and it’s one of several films on the list that’ll get an HBO Max release. Coming 2 America, Mission Impossible: 7, A Quiet Place II, and Fast & Furious 9 are among the other sequels worth mentioning that are set to release this year.

Spider-Man: Homecoming and Spider-Man: Far From Home were fun movies, but the third installment of the Tom Holland Spider-Man solo films makes the top ten because of the likely returns of Tobey Maguire and Andrew Garfield as their Peter Parkers in a multiverse. It’ll be interesting to see how Sony and Marvel play with the possibilities, and they’re beating DC/Batman to the punch in bringing back past iterations of an iconic character in one movie.

This brings Matt Damon and Ben Affleck back together as well as Damon and director Ridley Scott back together, so The Last Duel will probably be a must-watch later this year. Focusing on the last official judicial duel in the history of France, the film is based on the book The Last Duel: A True Story of Trail by Combat in Medieval France by Eric Jager.

The reboot of Suicide Squad comes in the form of The Suicide Squad directed by James Gunn and still headlined by Margot Robbie as Harley Quinn. Like all movies from Warner Bros. this year, The Suicide Squad will release on HBO Max, and it’s an important film for DC after Wonder Woman 1984 received up and down reviews.

The original classic Top Gun came out in 1986, so the sequel Top Gun: Maverick—starring action legend Tom Cruise, who doesn’t look much different considering it’s been over three decades—has one of the longest gaps between movies in history. Top Gun: Maverick has already received a ton of attention for Cruise exploding at the crew over COVID-19 protocols.

5. The Many Saints of Newark*

The earliest release on the list might ultimately be the best film on the list, as three Academy Award winners—Denzel Washington, Rami Malek, and Jared Leto—are featured in The Little Things. The trailer gives a pretty good idea that this should be a high-quality release.

Daniel Craig’s final film playing James Bond had to make the top three of this week’s Top Ten Tuesday. After a ton of shuffling, No Time to Die has finally settled on an April 2 release date, and hopefully it stays there.

Dune is another movie that’s had his release date moved around, but we are at least definitely getting it one way or another (it’ll also premiere on HBO Max) this December. Dune is clearly a very ambitious film with major potential. Also, it’s arguably good news that there are plans to make two Dune films and stop there, especially in a day and age when franchises are milked even when there might not necessarily be a good story to tell.

After rabid fans of Zack Snyder’s DC films basically willed this into happening, Zack Snyder’s Justice League is the choice for the No. 1 spot among movies coming out in 2021. Warner Bros. seems to have given Snyder a lot to work with as the director looks to put his original vision, which was chopped up by Joss Whedon in the theatrical release of Justice League, on the screen. Whether it’s the hardcore fans, intrigued parties, or those that want the new cut to fail, plenty of people are going to watch Snyder’s Justice League (which is actually broken into four parts instead of one movie) on HBO Max this March.

Yeah let’s erase everything you moderately disagree with. Sounds smart…..