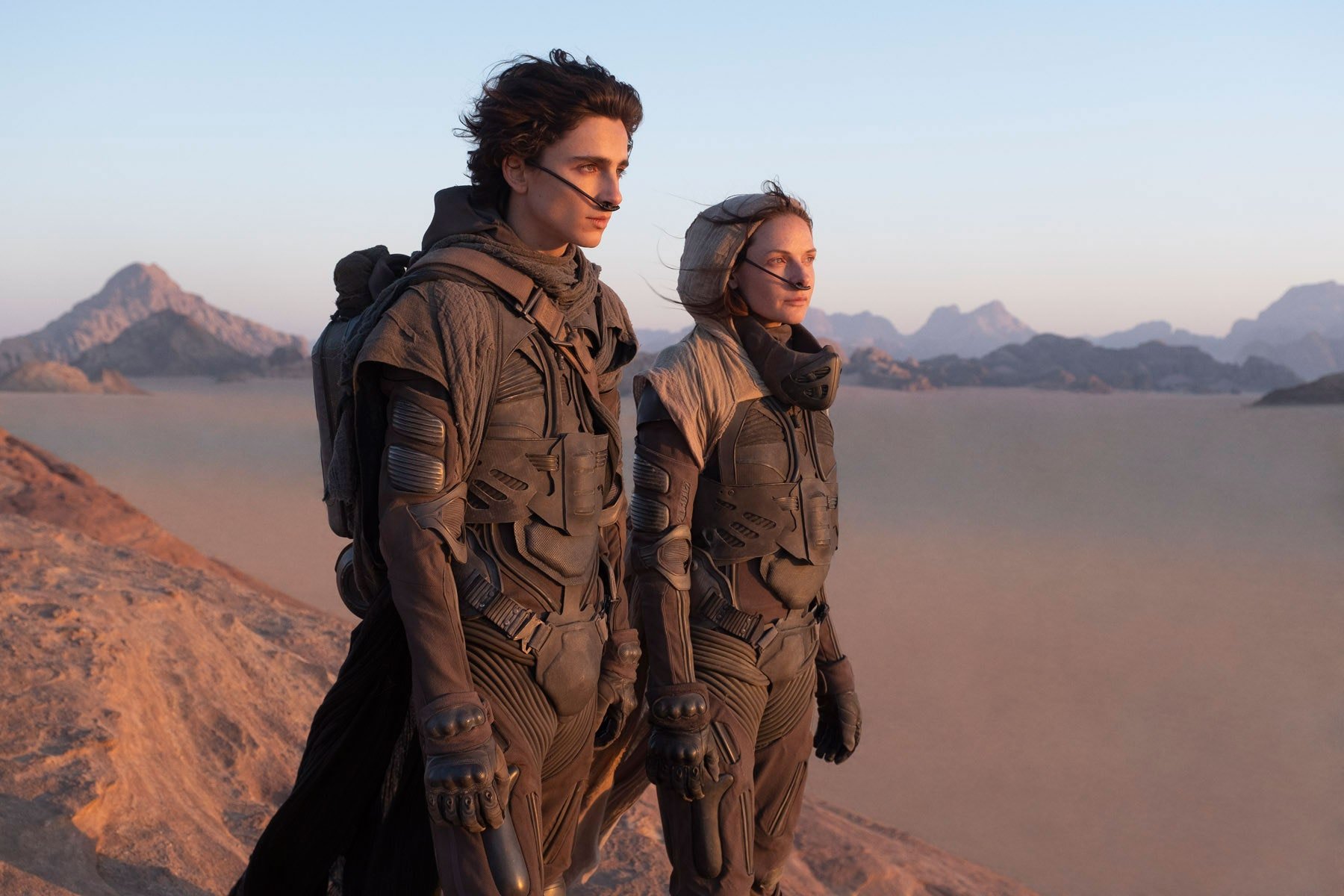 Top Ten Tuesday: New Films Through The End Of 2020

Many movie theaters remain closed, but Hollywood is attempting a return late in the year with a number of new-movie releases that began late last month. Today’s Top Ten Tuesday highlights the top ten movies to look forward to—potentially in theaters—through the end of 2020.

This won’t be for everyone, but the original film adaptation of West Side Story (1961) won ten Academy Awards including Best Picture, so there’s a lot to live up to. Steven Spielberg is at the helm for the new version nearly 60 years later.

Marvel movies get a ton of hype, and Black Widow will be the first film of “Phase 4”.

The Devil All the Time will be on Netflix instead of in theaters, but it looks like a definite hit with a deep cast including Tom Holland and Robert Pattinson.

Superman’s parents from Man of Steel (Kevin Costner and Diane Lane) are back together to star in Let Him Go. Fans of Paramount Network’s Yellowstone might like this one, which is set in Montana.

The great Eddie Murphy is back again this December, with the sequel to the 1988 classic comedy Coming to America.

The follow up to 2017’s Murder on the Orient Express, Death on the Nile also has a star-studded cast including Kenneth Branagh returning as Hercule Poirot.

Gal Gadot will have a good October, with Wonder Woman 1984 coming a few weeks before Death on the Nile. The first Wonder Woman film received rave reviews.

The trailer for Dune is due out tomorrow, but it looks pretty awesome.

The sleeper has awakened. Empire's WORLD-EXCLUSIVE #Dune issue, on sale Thurs 3 September, goes on set on the desert planet of Arrakis – and there are two covers to collect. First up, meet House Atreides. READ MORE: https://t.co/WYPn8ISZU2 pic.twitter.com/O9DEtyC4NK

Dune will be the first of two movies, and there’ll also be a spinoff television series on HBO Max.

Daniel Craig’s final movie as the iconic character James Bond deserves a spot in the top three. There’s a decent amount of anticipation for No Time To Die after multiple delays and release date changes.

The top new film to see over the final third of the year is Tenet, which is already playing and essentially led the return of movie theaters amid COVID-19. Tenet releases ten years after Christopher Nolan’s similar mind-bender, Inception.