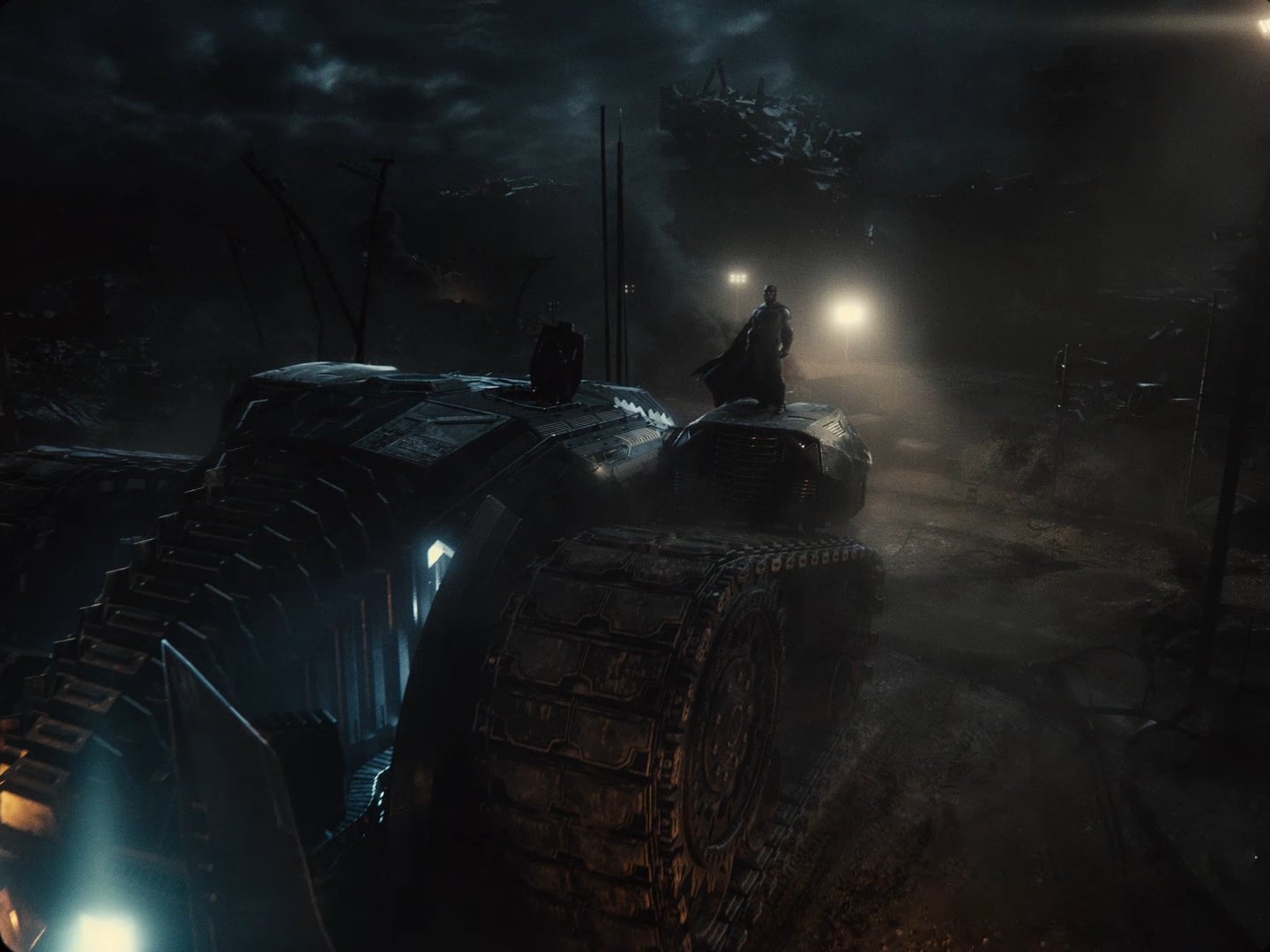 The official trailer for Zack Snyder’s Justice League—more enthusiastically and affectionately referred to as the “Snyder Cut”, which fans have been pushing to get created for a while—was dropped yesterday on Valentine’s Day, 2/14. The trailer does a great job of not giving much away, but the ending does show the return of a certain character (which you’ve probably heard about if you’ve been following the developments of the Snyder Cut), so be aware if you want to go into the four-hour film without knowing much about it.

Most consider it a strong trailer, but the reveal of Jared Leto’s revamped Joker really put it over the top to help build hype for the film, which will release on March 18 on HBO Max. Also, it’s cool to see the effort Warner Bros. and HBO Max allowed Snyder and company to put into this, with Leto, Ben Affleck (Batman) and others coming back for reshoots. And the black Superman suit—with Kal-El’s menacing laser eyes—was a welcome sight for most fans.

Overall, it’s very easy to tell that Snyder’s take on Justice League is much different than the controversial overhaul director Joss Whedon led for the 2017 theatrical version. With fewer jokes (as recently promised by Snyder) and with voiceover by Kevin Costner’s character Jonathan Kent from Man of Steel, the Snyder Cut looks like it’s going to be grittier and more emotional, with a mood and tone more in line with Man of Steel and Batman v. Superman: Dawn of Justice.

How should you prepare for Zack Snyder’s Justice League? We recommend watching Man of Steel and Batman v. Superman: Dawn of Justice. But for Batman v. Superman, be sure to watch the “Ultimate Edition”; it’s truer to Snyder’s vision, and it simply flows much better than the theatrical cut. The first two installments of Snyder’s DCEU films are both also available on HBO Max.

Now, let’s dive into some of the best reaction from the Snyder Cut trailer.

We live in a society https://t.co/3OaJxZlfOy

"We live in a society where honor is a distant memory. Isn't that right, Batman?" #SnyderCut https://t.co/hxPIBeONRX pic.twitter.com/uwuL6V9hpv

Look how he ate that #SnyderCut #ZackSnydersJusticeLeague

"I had a dream, almost like a premonition … " – Bruce Wayne (#ZackSnydersJusticeLeague, 2021)

Has something like this ever happen before in cinematic history? Changing back to the original vision of what the director wanted for their film? I am not talking about reboots and remakes of movies. WB literally listen to their fans to re-do the film they made 4 years ago! 💪🏽

We need this during the pandemic.

It’s awesome to see this get a chance.