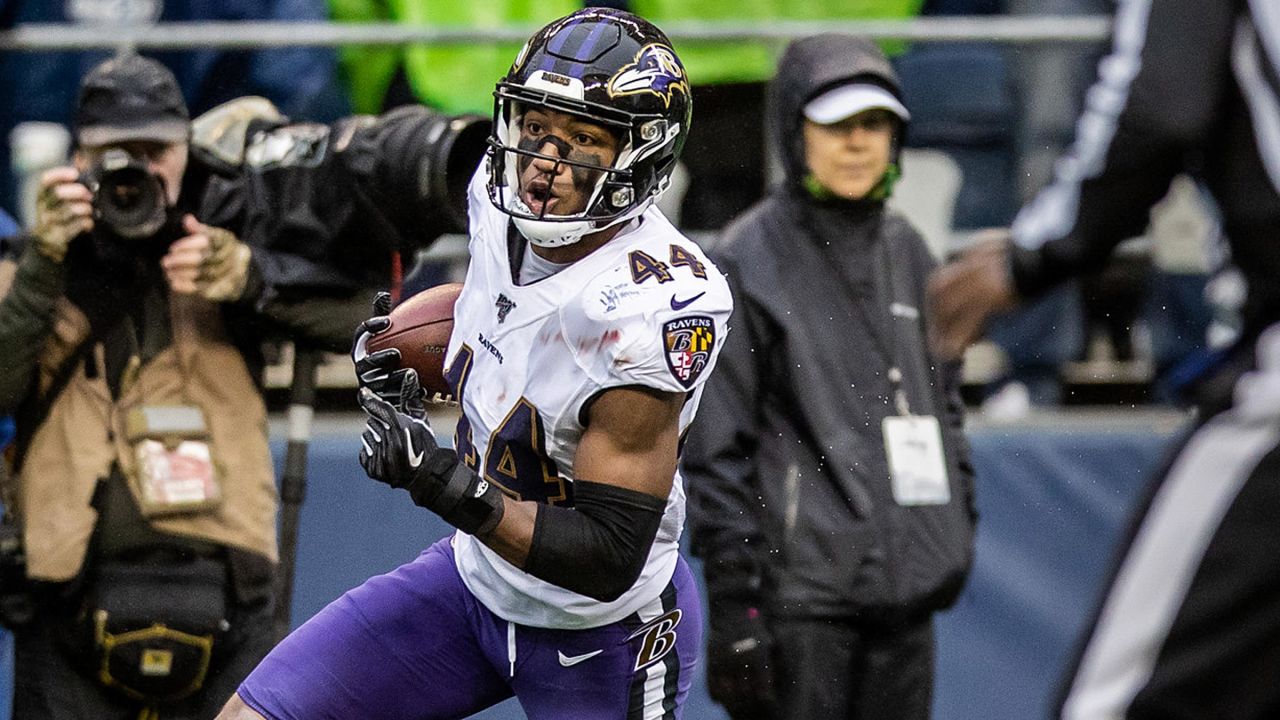 Baltimore is expected to be a top defensive unit with Calais Campbell and Patrick Queen added to last year’s group, but they could really be a standout option down the stretch. First, the Ravens will take on Baker Mayfield (who has tossed six interceptions in four meetings), then they get a string of young signal-callers over the final three games—including home matchups against the Jaguars and Giants.

The Raiders are projected to be an average defense in 2020, but the schedule—with three games at Allegiant Stadium—sets up for them to finish strong in a possible playoff race. While Indy’s offensive line could be a challenge, the edge duo of Maxx Crosby and Clelin Ferrell should be able to do damage against the Chargers, Dolphins, and Broncos after Week 14.

Particularly for those who don’t play in Week 17, the Eagles look like a very shaky D/ST option in the fantasy playoffs, as they will face a New Orleans team that has really given them problems followed by a couple of tough road matchups versus Kyler Murray and Dak Prescott. The fact that Philadelphia is much better at Lincoln Financial Field than everywhere else makes them almost unusable for the stretch that many are playing for a fantasy title (Week 15-16).

Dan Quinn’s defense was excellent in the second half last season, though it would be a surprise if they finished strong again this season considering the end-of-season schedule. Maybe the Buccaneers won’t reach expectations, but if they do, facing Tampa Bay twice and the Chiefs once would be perhaps the most difficult trio of matchups imaginable. Atlanta also faces New Orleans in Week 11 and Week 13, so they should probably be on all waiver wires by mid-November. 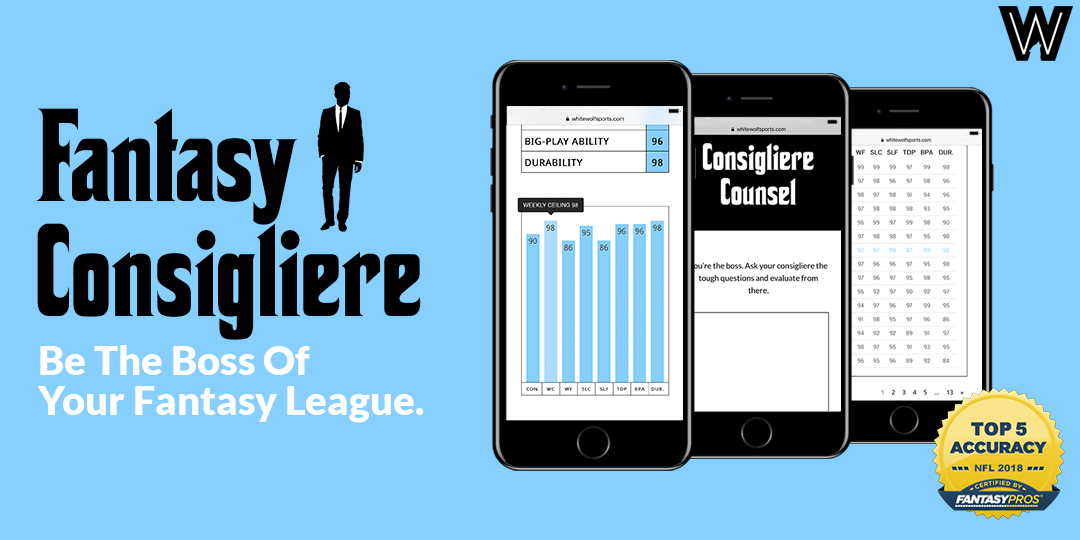 Well staying away from Philly late.

I thought falcons would be good but this isn’t good for them….