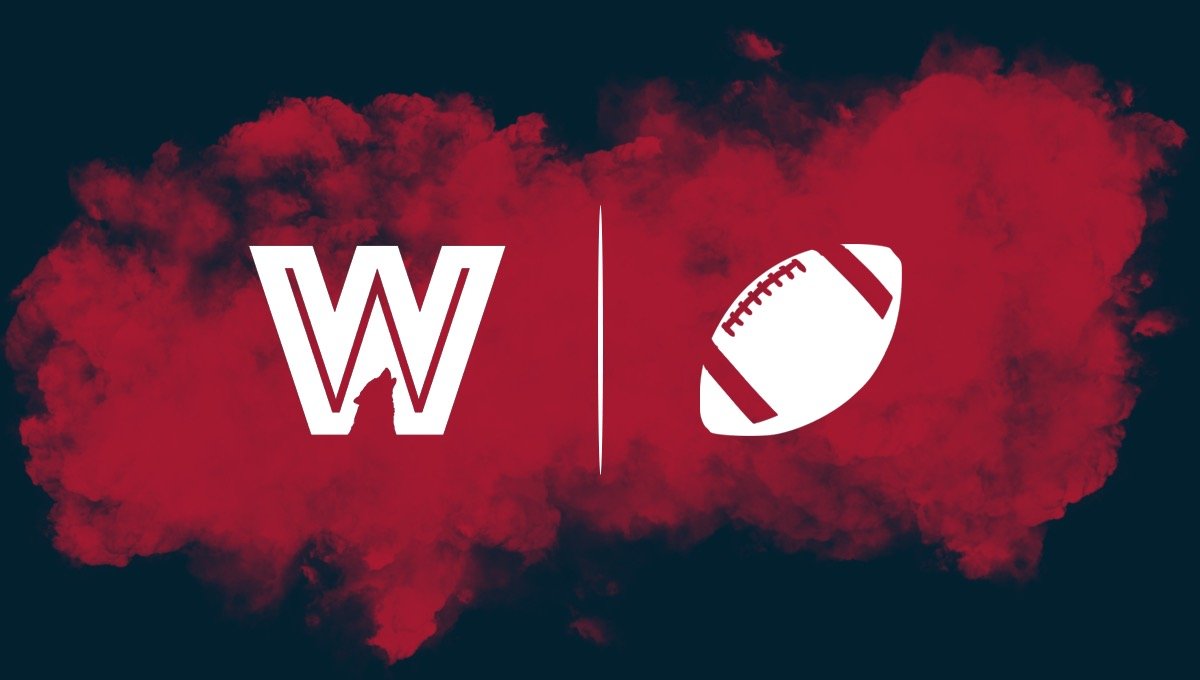 QB Deshaun Watson: Training camp being shortened by COVID-19 could really impact Watson and the new-look Houston passing attack this season, as they will have very limited practice time to all get on the same page. That said, Watson’s dual-threat skillset will always put an overall QB1 finish in his range of outcomes, so he’s worth considering as early as the fifth or sixth round this summer. Perhaps the evolved supporting cast can lead to even better passing numbers in a spread-it-out offense.

RB David Johnson: The value of Johnson depends on how much you believe he has left in the tank, but fantasy owners should remember that he was the RB6 through six games last season before getting injured, and Bill O’Brien didn’t trade DeAndre Hopkins away for a guy that won’t be the feature back. Plus, we expect Johnson to be used as a key receiving option underneath on an offense that has plenty of field-stretchers.

RB Duke Johnson: Fantasy owners want Johnson to get a bigger workload every year, and that fruitless trend is likely to continue if David Johnson stays healthy. All the acquisitions made could leave Duke as low as the fifth or sixth option in the passing game, so he’s not a player that should be heavily invested in as a standalone option in redraft leagues.

WR Brandin Cooks: The entire Houston receiving corps seems to be undervalued based on the upside for everyone, and Cooks in particular should provide upside in the middle rounds. Aside from being a talented and versatile wideout, the belief that Cooks—who is still just 26—has a durability issue might be a little overblown (he’s only missed two regular season games over the past five years). And the lack of practice time could hurt his connection with Watson, but it’s worth noting Cooks went for lines of 65/1,082/7 and 80/1,204/5 in his first season with the Patriots (2017) and Rams (2018).

WR Will Fuller: If you could guarantee health, Fuller would be a top-20 option in 0.5 PPR leagues and nearly a lock to beat his WR35 ADP. However, you can’t guarantee health, and there might not be a player in the league banking on untapped potential more than Fuller, who has never had more than 49 receptions or 670 yards in a season since entering the league in 2016. The former Notre Dame standout is worth taking above his consensus ranking (WR36), but we’d prefer Cooks’ season-long floor.

WR Randall Cobb: The forgotten addition for the Texans, Cobb signed a three-year, $27-million deal in the offseason, and he should be a full-time player and weekly fantasy contributor out of the slot. Last season, Cobb put up a 55/828/3 line as the No. 3 receiver in Dallas, and his game seems to be a strong stylistic fit with Deshaun Watson. The veteran could be a hot pickup after a projected shootout against the Chiefs in Week 1.

WR Kenny Stills: Houston might want insurance for Will Fuller, but it feels like Stills is a player that can be traded before the regular season, and he isn’t worth drafting in 10- or 12-team redraft leagues this summer. As things currently stand, the 28-year-old would probably need to connect on a deep ball to pay dividends in a spot start.

WR Keke Coutee: Coutee essentially ended up in the dog house last season, so while the talent is there, he might be closer to the roster bubble than fantasy relevancy in redraft leagues. Through two seasons, the former fourth-round pick has missed 17-of-32 regular season games.

WR Isaiah Coulter: Bill O’Brien recently said it will be tough for young players to make an impact in 2020, and Coulter could really be facing a difficult transition coming from small school Rhode Island. He did perform well against big schools, though, and the durability issues for some of the Houston playmakers at least puts him on the radar in redraft leagues.

TE Darren Fells: Scoring seven touchdowns helped Fells finish as the TE13 last season, but he is a definite candidate to regress this year with the Texans having multiple young options that could see an expanded role. The size (six-foot-seven) will make Fells a touchdown threat every week, but he could be a better real-life contributor in 2020.

TE Jordan Akins: Akins actually led Houston tight ends in receptions (36) and receiving yards (418) last year, so we could see him take another leap in his third season as someone that has built-in chemistry with Deshaun Watson. The health of the rest of the offense will be key for Akins’ fantasy value.

TE Jordan Thomas: There was a point last year when the coaching staff apparently said Thomas would see an expanded role, but he caught just two passes on four targets in seven appearances (including playoffs). Right now, he’s probably stuck behind Darren Fells as a big target in scoring territory.

TE Kahale Warring: Based on draft capital, Warring—a third-round pick last year—is the most valuable option on the depth chart at tight end for Houston, but he spent his entire rookie campaign on injured reserve and could struggle to earn a role in 2020. Consider him a dynasty stash for now.

The RB2 rankings are very crowded, but Johnson is probably getting overlooked as the starter on an offense that just helped Carlos Hyde reach 1,000 rushing yards for the first time in his career. If DJ shows well in September against a challenging slate (@ KC, v BAL, @ PIT), it would obviously bode well for his rest-of-season outlook.

It might be wise to wait a year if you’d need to trade for Coulter in a dynasty league, but we like his skillset to be a long-time starter at the next level. In particular, Coulter seems to have a natural feel as a route runner and should be able to get open against NFL cornerbacks as he develops his game.

Lol that’s a good one.

I WANT TO HEAR ABOUT DAVID JOHNSON THIS SUMMER IN CAMP.

I want to see Houston’s offense, too bad no preseason….

It’s going to be ugly so I wouldn’t want to see anyway.