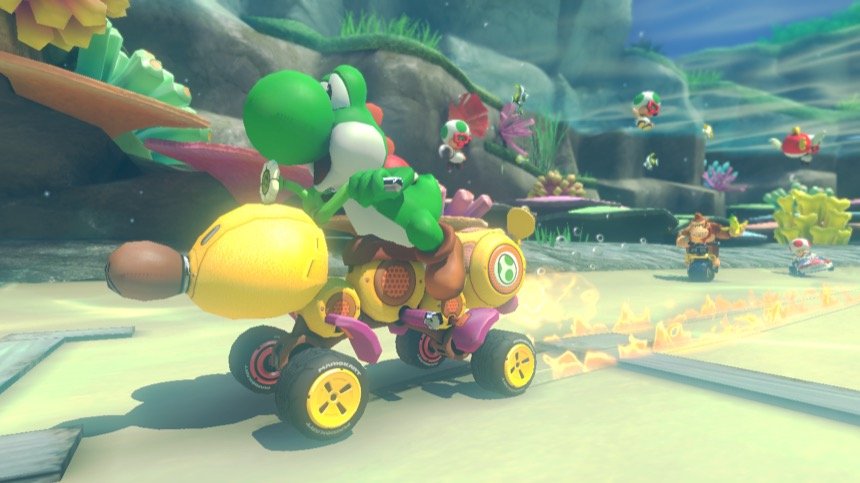 Alternative Ways To Determine Your Fantasy Football Draft Order In 2020

For millions of fantasy football players around the globe, the best part of playing in a league is by far the draft. Whether you like getting together for a couple of hours with friends you might not ordinarily see throughout the year, or you just want to know what your team will look like for the season, the draft is a fun time. Most leagues determine the draft order by simply hitting a “randomize draft order” button that takes just a second, but some of you might want to find something to do and add some excitement to a near-sports-less world. These are the top alternative ways to determine your fantasy draft order in 2020.

Guess when team sports will return

NASCAR is already back, but many sports fans are waiting for the return of the NHL, NBA, and MLB. A fun way to determine your fantasy draft order for this year—and hopefully it won’t take too long for at least one of these leagues to get back to safely playing games—is for everyone in the fantasy league to predict the date that hockey, basketball, or baseball (whichever comes first) officially resumes play. Some skill is thrown in there, and perhaps you could go inverse of standings to determine the order of when each person gets to pick a date.

Use NASCAR or horse racing

As stated, NASCAR is underway, so you could use one of their upcoming races by allowing league members to choose or get randomly assigned a driver; the order of finish determines where you will pick in your fantasy draft. An even better option is probably to use one of the big horse races of the year, as they are completed in just a few moments compared to hours-long NASCAR races. Typically, the Kentucky Derby starts the Triple Crown off on the first Saturday in May, but the Belmont Stakes will come before the Derby and the Preakness Stakes in this pandemic year. The Belmont Stakes will be held on June 6, so you can randomly assign horses to each league member and have the race results determine the draft order in just a couple of weeks if you wish.

This was used as a top option last year, and for good reason. Mario Kart is a game for everyone, with power-ups helping keep an even playing field for any slight imbalance of skill. If someone in your league is highly skilled at Mario Kart, this probably isn’t your best option—but it could be a blast if everyone is just average at the game. As someone said in the comment section before, the only downside is you might be pretty mad if you are coasting to the No. 1 pick in your draft only to have a blue shell come out of nowhere and take you out of first place.

You can either throw it back to the old Smackdown vs. Raw video games if you have them laying around, or you can use the new WWE 2K series for this one. But the idea is that league members select a wrestler from the game (again, perhaps inverse of standings for character selection would work) and then allow the CPU to play out a Royal Rumble match. Things could get pretty nerve-wracking if you are really worried about your draft pick while watching a simulated video game you have no control over.

Using ping pong balls—or in other words, an actual lottery machine—takes the “randomize draft order” button and gives more of a real-life gravity to things. The lottery selection would be just as random as a computer-generated result, and the drawing could be recorded or streamed for all league members to view, especially with many people unable to get together due to COVID-19.

Royal Rumble is now my new favorite idea ever.

I like determining the pick order closer to the draft instead of months away from it.

The Admiral
Reply to  James

I like knowing my pick at least a week before the draft.