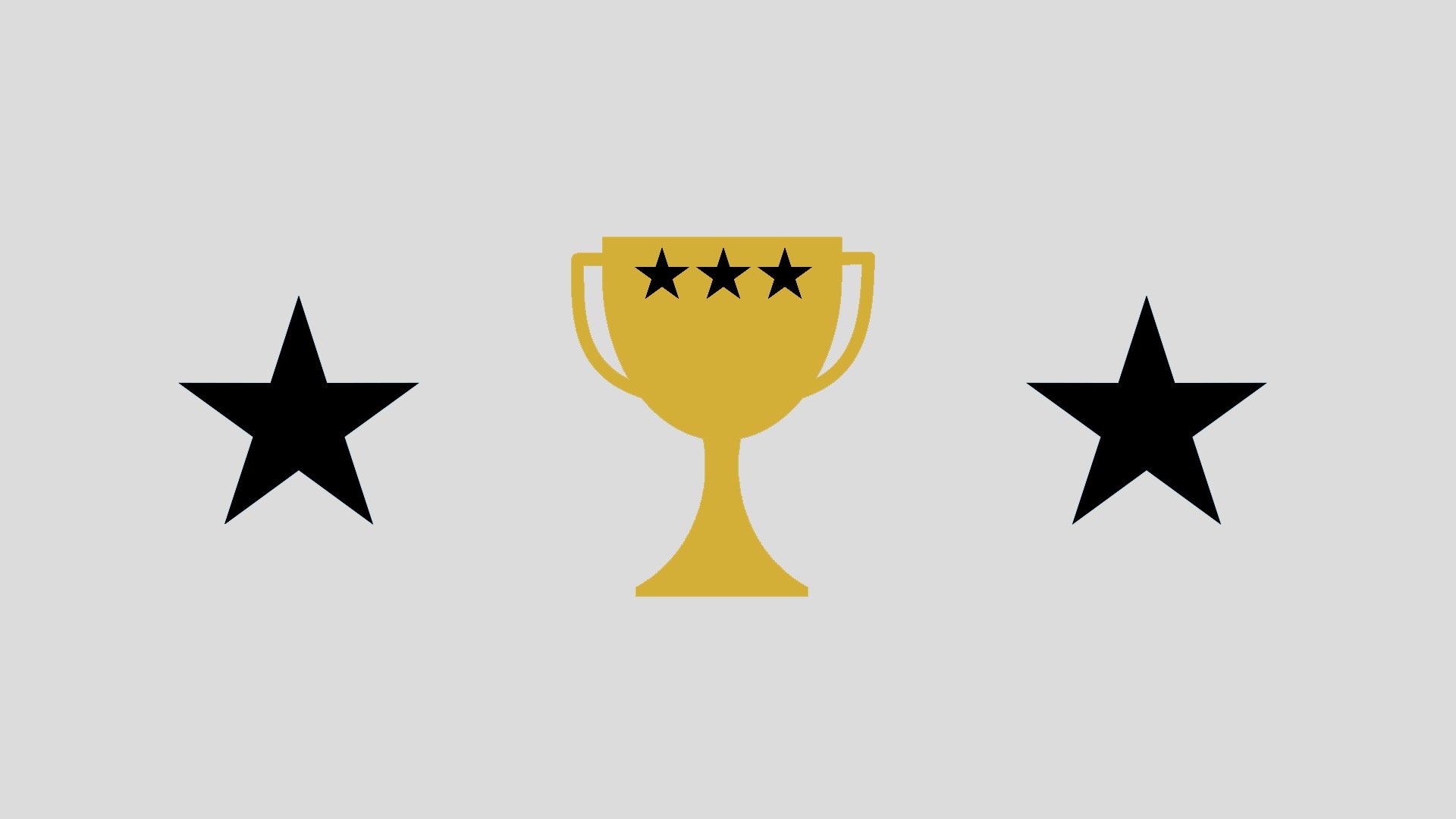 Russell Wilson was the highest scorer of the week at quarterback, but Rodgers gets the nod here after torching Minnesota for 364 yards and four touchdowns on the road. While we shouldn’t overreact to one week (and the performance could end up saying more about Mike Zimmer’s young secondary than anything else), those who are optimistic about Rodgers can keep rolling with him for next week against Detroit before a string of potential shootouts (@ NO, v ATL, @ TB, @ HOU).

Any concerns about Jacobs’ overall role in Year 2 should already be erased, as in addition to a monster rushing performance (93 yards and three touchdowns), the second-year back also added four receptions for 46 yards on six targets in a 34-30 victory. If Jacobs—who looked noticeably faster on Sunday—is going to handle 25+ touches every week, he will soon be viewed as a consensus high-end RB1.

It didn’t even feel like McCaffrey had a great game, but he is still on track to finish as the week’s overall RB2 (depending on tonight), so basically nothing has changed for Carolina’s offensive centerpiece. We should see more involvement in the passing game most weeks after just three receptions on four targets yesterday.

Adams had always created problems for Mike Zimmer’s defense when they had strong cornerback play, and he really took advantage of a young secondary in the opener by catching 14-of-17 targets for 156 yards and two touchdowns. The 34.6 fantasy points in 0.5 PPR leagues currently puts him atop the fantasy leaderboard for Week 1.

He benefitted from an Atlanta comeback attempt, but Ridley is already living up to high expectations in 2020—catching nine passes for 130 yards and two touchdowns on Sunday. With the Falcons still looking very shaky on defense, Ridley could be primed for a monster season; fantasy owners should view him as at least a high-end, high-upside WR2 every week.

It turns out the Browns are still the Browns, and Andrews showed they remain vulnerable against opposing tight ends by catching two scores and leading the position in fantasy points for Week 1. The connection between Andrews and Lamar Jackson in the red zone gives him perhaps the highest touchdown potential in the league at tight end.

As always, there are several candidates for the FLEX spot, but Brown was perhaps the most impressive after turning 21 touches into 110 yards and two touchdowns in a 20-17 victory over Dallas. Although the matchup will probably be a bit tougher next week in Philly, LA’s offensive line looked good, and Brown needs to be rostered in all leagues.

After falling behind 17-0 to the Eagles on Sunday, Washington’s defensive line completely took over the game in a comeback win—including eight sacks of Carson Wentz. Overall, Ron Rivera’s defense allowed just 265 yards and forced three turnovers in a 17-point fantasy performance.

There were no huge games for kickers in Week 1, but Carlson tied for the most fantasy points (12) and made all four of his kicks—one of which was from 54 yards. The former Auburn standout looked confident and should be counted on by Jon Gruden if that continues.

Surprise of the Week: Chargers offense

Those who have Fantasy Consigliere shouldn’t have been surprised by Joshua Kelley (12 carries for 60 yards and a touchdown), but most of the fantasy football world is, and he should only see an increased role after impressing head coach Anthony Lynn. Where the surprise really comes is at receiver, as Keenan Allen caught just four passes for 37 yards, and a banged-up Mike Williams (4/69) actually looked like the preferred target for Tyrod Taylor. We’ll see if things change in Week 2.

Disappointment of the Week: Michael Thomas

Henry Ruggs III was a consideration here because he looked on his way to a monster day before an injury at the end of the first half led to a quiet second half, but Thomas—a first-round pick in most leagues—caught just three passes for 17 scoreless yards. The outing was certainly not what fantasy owners were hoping for facing a defense he went 11/182/2 and 8/114/1 against in 2019.

Rookie of the Week: Clyde Edwards-Helaire

Joshua Kelley again deserves mentioning, but Edwards-Helaire looked like a superstar-in-the-making last Thursday night, and it could have been an even bigger debut if he was able to covert one of his many goal-line opportunities. When CEH gets more involved as a receiver (which he undoubtedly will), watch out.

The clear focal-point for the Raiders in Week 1, Jacobs handled 29 touches and seems like a threat for three scores any time he steps on the field. Again, any concerns about Jacobs seeing less than a featured workload should already be gone, as Jon Gruden will feed the 2019 first-round pick on a weekly basis in 2020.

Thankfully I listened and took Jacobs first round

People are tuning out because of all the wokeness. I might stop playing fantasy.

Media is lying but ratings are down.