Home / frontfantasy / What Should Fantasy Football Leagues Do About The 17th Game On The NFL Schedule? 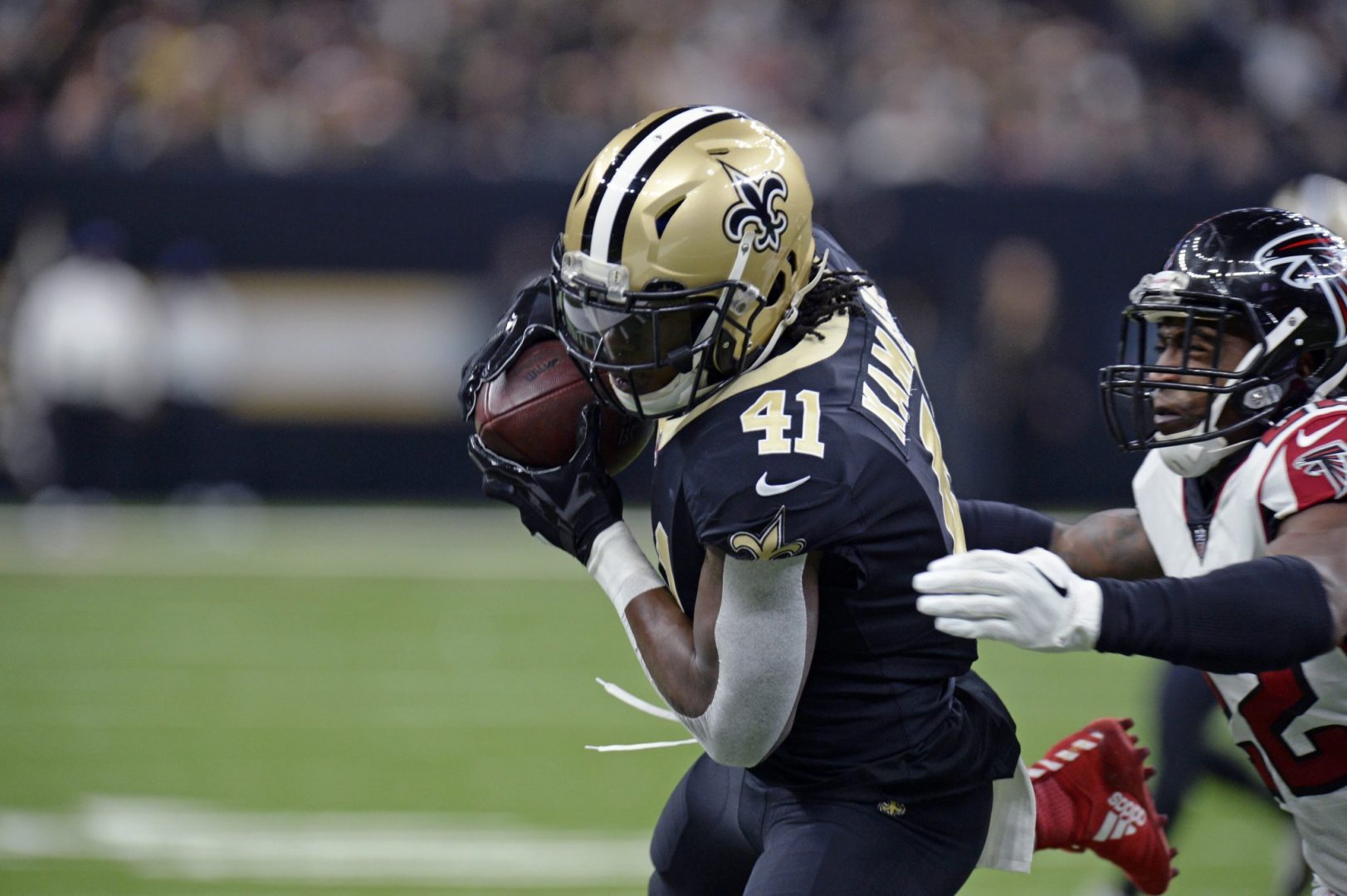 What Should Fantasy Football Leagues Do About The 17th Game On The NFL Schedule?

Last week, the NFL officially added a 17th game to the regular season schedule, extending the season to 18 weeks (with still one bye week per team). This move obviously makes a big impact on the revenue for the NFL, which is why they wanted to do it. Another natural question given the game’s popularity: What are the implications of a 17th game on fantasy football?

Fantasy football leagues with 12+ teams that allow six or more teams into the postseason can complicate things even further, but for this we will stick with a ten-team, two-division league where four teams make the playoffs, as this is pretty standard for many players.

With the 17-week NFL schedule, the usual set-up for a fantasy football schedule was like this:

-A team plays each of the other four teams within the division twice.

-They play each of the five teams from the other division once.

There are certainly many variations to this, but that set-up is pretty standard (with the ending in Week 16 versus ending in Week 17 as the biggest difference in many leagues).

But now, there’s an extra week to account for on the schedule. For those that used the latter format and played through Week 17, they leagues could just keep the same schedule they’ve always had and forget about the NFL’s Week 18.

However, many of those leagues simply like playing all the way through the NFL’s regular season and may want to keep doing that. Unless they want playoff expansion or a monstrous three-week championship matchup, they’ll need to add another game to the regular season.

There are a couple of solutions (though not perfect, just as the NFL’s new scheduling is not perfect after adding another game and messing with the easy 16-game slate):

-Or you can set up yearly rivalry matchups to play out. Within the same division, three matchups per season might be a bit much; but you can also try to create rivalries from the opposite division and go with them every year as the 14th game instead of a corresponding finish formula.

The first option is probably the best choice, but the second option could create some fun, especially if you have some natural cross-division rivalries in your league.

The situation is arguably even worse for those that have played in leagues that forego Week 17. Now, what do these leagues do? Keep the same schedule and forego both Weeks 17 and 18? This would be a bit outrageous, having 11.1% of the NFL schedule not mattering for your fantasy league.

An additional week in the semifinals feels like the best scenario here. These leagues can still not play in the final week of the season (now Week 18) but would now go through Week 17 by making the semifinal matchup a two-week contest.

So, not playing the final two regular season weeks to keep the same exact schedule as always is an option, but it is not ideal.

In summation, the best two options for leagues are probably:

It comes down to whether your league wants to play the season all the way through the NFL’s regular season.

If they do not, Option A should be an easy fix, assuming everyone is fine with the semifinal expanding to two weeks.

If they do want to play through the new Week 18, an additional regular season game should be added (likely from the corresponding divisional finish from the previous year), keeping the same playoff format as usual. (This would also allow for .500 regular season finishes, which might be seen as a plus despite the NFL eliminating the possibility of a .500 season unless a team ties.)

This is something league commissioners should be thinking about throughout the offseason and leading up to 2021 fantasy drafts this summer. Ideally, you will share and lay out all the options with your league mates and vote on the direction everyone wants to go. Just something to keep in mind after the NFL schedule change.

Didn’t think of this when the schedule changed.