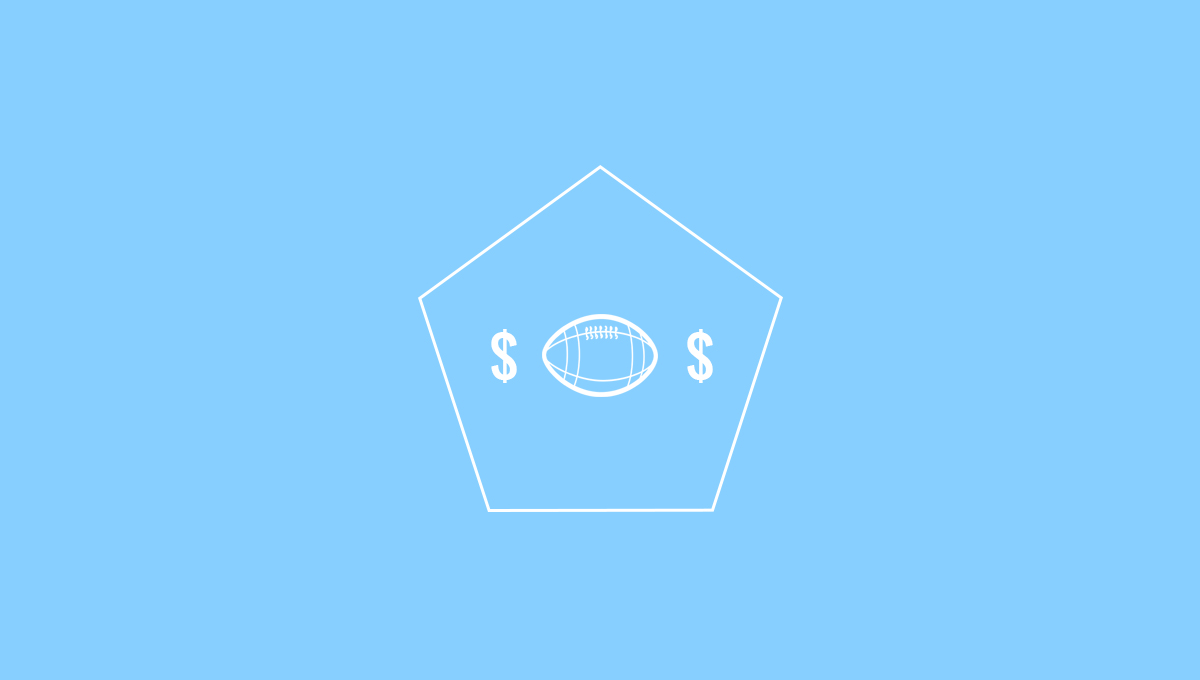 Myles Gaskin (knee) has been activated from injured reserve.

Gaskin will immediately slide back in as the lead back for Miami, and he could have a full workload tomorrow with the backfield suddenly hit by injury and COVID-19 issues. Consider him a quality RB2 play for Week 13 and likely beyond.

Alexander Mattison (illness) has been ruled out for Week 13.

This doesn’t appear to be COVID-19 related at the moment, but Mattison is out for tomorrow against the Jaguars regardless. Hopefully Mattison is feeling better soon.

D’Andre Swift (illness) has been downgraded to doubtful for Week 13.

Swift apparently hasn’t felt right recently, so this isn’t a surprise. Expect him to be ruled out tomorrow, with Adrian Peterson and Kerryon Johnson again leading the Lions backfield.

The Eagles elevated Jordan Howard from the practice squad.

It was just a matter of time before Howard was moved up to the active roster, and it’s not a surprise that it’s happening ahead of tomorrow’s game against the Packers. Last season, Howard totaled 115 yards and three touchdowns for Philadelphia at Green Bay, so perhaps Doug Pederson and company feel he can have more success as a north-south runner versus a Packers defense that’s struggled when teams have tried to run on them the past couple of years. There’s a chance he doesn’t get much work at all, but you could do worse for a desperate FLEX play in Week 13.

LeGarrette Blount has officially retired from the NFL.

The three-time Super Bowl champion made the announcement on Instagram, thanking the organizations he’s been with including the Patriots and Eagles where he won his three titles; it can be read in the link below. Blount’s life and career could have gone in another direction when he sucker punched a Boise State player after a game in 2009, but then Oregon head coach Chip Kelly gave him a second chance after a suspension, and the bruising back took advantage of it and went on to have a very good NFL career. Blount’s career ends with 1,495 carries for 6,309 rushing yards and 56 rushing touchdowns along with 64 receptions for 454 receiving yards and two receiving touchdowns. He also added 140 carries for 600 rushing yards and 11 rushing touchdowns in 11 playoff games en route to his three championships.