WOLF SPORTS ALERT No sports is no fun, but we will continue to bring you valuable content as we await their return. Also, please check the link under All Things Fresh. Thank you.
Home / frontmlb / 2019 MLB Power Rankings: August 12 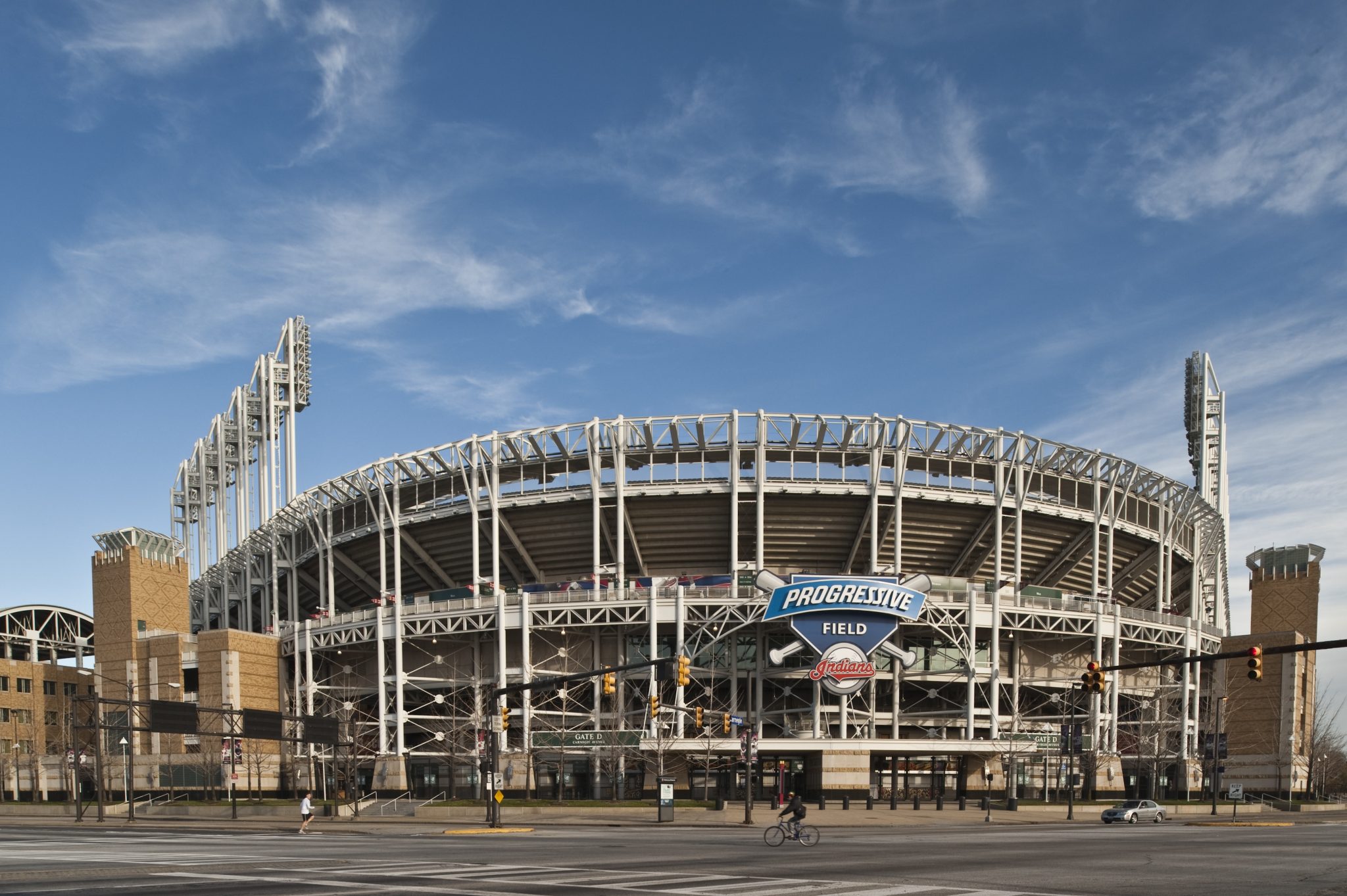 A new team jumps into the top five in this week’s MLB power rankings.

The Dodgers played six games last week, and they gave up eight runs total. This pitching staff is fantastic, and the offense is probably the best in the National League.

It took a superb effort from Masahiro Tanaka (eight shutout innings) in yesterday’s win to avoid losing three of four to the Jays, but the Yankees will take a 5-2 week. New York gets to face Baltimore again before hosting the Indians.

Carlos Santana’s game-winning grand slam to bring Cleveland to a tie for first-place in the AL Central could be the catalyst for the Indians running away from the Twins. But can this hot stretch keep up, or are they due for a cold spell at some point?

The Twins have been playing average baseball as of late, and it showed last week with a couple of series losses to potent Braves and Indians teams. The schedule doesn’t get much easier on the road at Milwaukee and Texas this week.

Is Ozzie Albies feeling it or what? The 22-year-old second baseman had a four-game stretch with three four-hit games, and his average is up to .300 with 18 homers this season. Atlanta’s offense is scary, and they can beat anyone if the bullpen performs well.

The Rays lost their series to start last week against Toronto, but they bounced back and took care of business with a sweep. Tampa Bay is 12-3 in their last 15 games.

The A’s were able to win a series against the White Sox over the weekend after losing a series to the Cubs to start last week, but the upcoming schedule is tough, starting this week versus the Giants and Astros.

The Cubs picked up half a game and remain in first place in the NL Central, as Kris Bryant delivered another clutch hit with a go-ahead homer in yesterday’s victory over the Reds. Chicago is on the road at Philadelphia and Pittsburgh this week.

The bullpen performance on Friday night had to sting for the Nationals, but they were able to put a stop to the Mets’ winning streak yesterday to remain alone in the top NL wild card spot and come out of the week with a 4-2 mark.

After a 6-1 week, the Mets are an astonishing 16-3 in their last 19 games. With a deep starting staff and an offense that’s playing consistently right now, the Mets might be legit.

St. Louis was completely shut down against the Dodgers to start the week, but the offense got back on track in a sweep of the Pirates. Paul Goldschmidt’s all-around effort (four hits, home run, stolen base) could give him a spark to lift the offense moving forward.

The eight-game losing streak was snapped, but the Red Sox were only able to go 3-3 after inconsistent play last week. Boston has an opportunity make a push up the wild-card standings, as they face the Indians before playing the Orioles.

Despite MVP Christian Yelich sitting out for most of last week with a back issue, the Brewers went 5-1 to stay right in the thick of the NL Central and NL wild-card races. Milwaukee might need Yelich this week when they take on the Twins and Nationals.

After a tough sweep at the hands of the Nationals, the Giants had a great bounce-back by taking three-of-four against the Phillies in a tightly-contested series. It’s great to see San Francisco still in the mix this late in Bruce Bochy’s final season.

The Phillies have a better record than the Giants, but it’s tough to make an argument for them being ahead of them after losing a four-game series in the Bay and going 2-5 last week. Philadelphia simply hasn’t played well in weeks.

Arizona remains within striking distance in the NL playoff race, but they can really make an impact by knocking the Rockies further out of contention starting tonight. Things got testy with the Dodgers over the weekend, which could be something that keeps the energy up in the D’Backs clubhouse.

The Reds shouldn’t be discounted in the National League, as they could make a Mets-like run if the offense picks it up. Trevor Bauer was spectacular in his second start for Cincinnati, going seven innings while allowing just three hits and one run with 11 strikeouts against the Cubs.

The Angels showed fight over the weekend by ending their eight-game losing streak to avoid falling too far out of contention, but it’ll take a massive effort to get back up the standings. They must take advantage of home matchups with the Pirates and White Sox this week.

Mike Minor’s eight shutout innings in a 1-0 victory yesterday against the Brewers have the Rangers still above .500 in the middle of August. It was announced that the franchise will play its first game in the new Globe Life Field on March 31, 2020 next season.

The Padres jump one spot in the power rankings after taking three of four versus the Rockies, and they just need to keep stringing together series wins to get back into the wild-card discussion.

There is still some time to make a run in a tight National League, but the Rockies must take advantage of two home series versus Arizona and Miami this week. Nolan Arenado is doing his part, as he’s on a seven-game hitting streak with four homers in that span.

It’s a good sign that the White Sox were able to handle the Tigers in a four-game series, but they’ll now face one of the best teams in the majors in the Astros after playing the A’s to close last week.

Toronto moves up a couple of spots after an above-.500 week. The home runs haven’t been there for Vladimir Guerrero Jr., but he’s playing well and isn’t striking out a ton to this point.

The Pirates are in middle of another eight-game losing streak, and they have the worst record in the majors over the last 30 games (6-24) and have won just two of their last 20 games.

The Mariners drop again in this week’s power rankings, but they have a prime opportunity to have a winning stretch with upcoming series against the Tigers and Blue Jays.

The Marlins might be tired coming off an eight-game week, and it won’t be easy playing the Dodgers to start this week before going to Colorado.

The Royals were only able to split a four-game series with the Tigers, but they also took a game from the Red Sox. Hunter Dozier had two two-homer games last week.

The Orioles were major underdogs to end the week yesterday, but they upset the Astros after losing 23-2 the previous night.

They got to play eight games, but winning three in a week is a rare feat for the Tigers at this point. A matchup with Seattle might present an opportunity to do the same this week, though.

The Astros are more like number two to me.