WOLF SPORTS ALERT No sports is no fun, but we will continue to bring you valuable content as we await their return. Also, please check the link under All Things Fresh. Thank you.
Home / frontmlb / 2019 MLB Top Weekly Moments Recap (August 2-August 8) 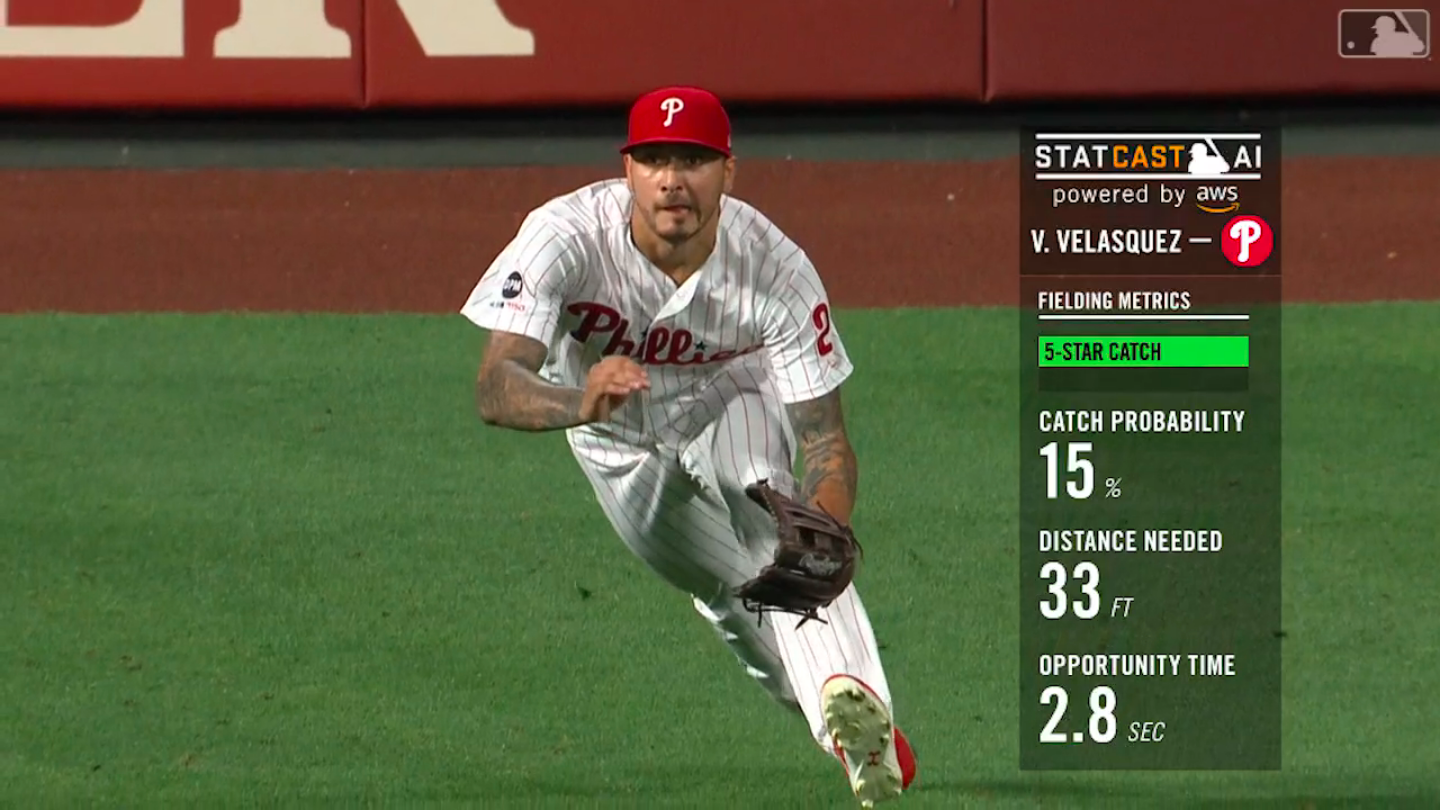 A lot happened around Major League Baseball this week, from record-breaking performances to a pitcher playing the outfield better than most outfielders.

Look at these studs. pic.twitter.com/ogCid6JRZS

Jonathan Lucroy already has plenty of experience with a good portion of the Cubs pitching staff.

Phillies pitcher Vince Velasquez played left field deep into extra innings… and looked like a natural. He was the first starting pitcher with an outfield assist in 39 years, and he made a diving catch that had a 15 percent catch probability.

Vince Velasquez is a pitcher.

He is playing left field.

He just threw a runner out at the plate.

While you were sleeping or at the club, Vince Velasquez was a damn good…