WOLF SPORTS ALERT No sports is no fun, but we will continue to bring you content as we await their return. Also, please check the link under All Things Fresh. Thank you.
Home / frontmlb / 2020 MLB Division Power Rankings 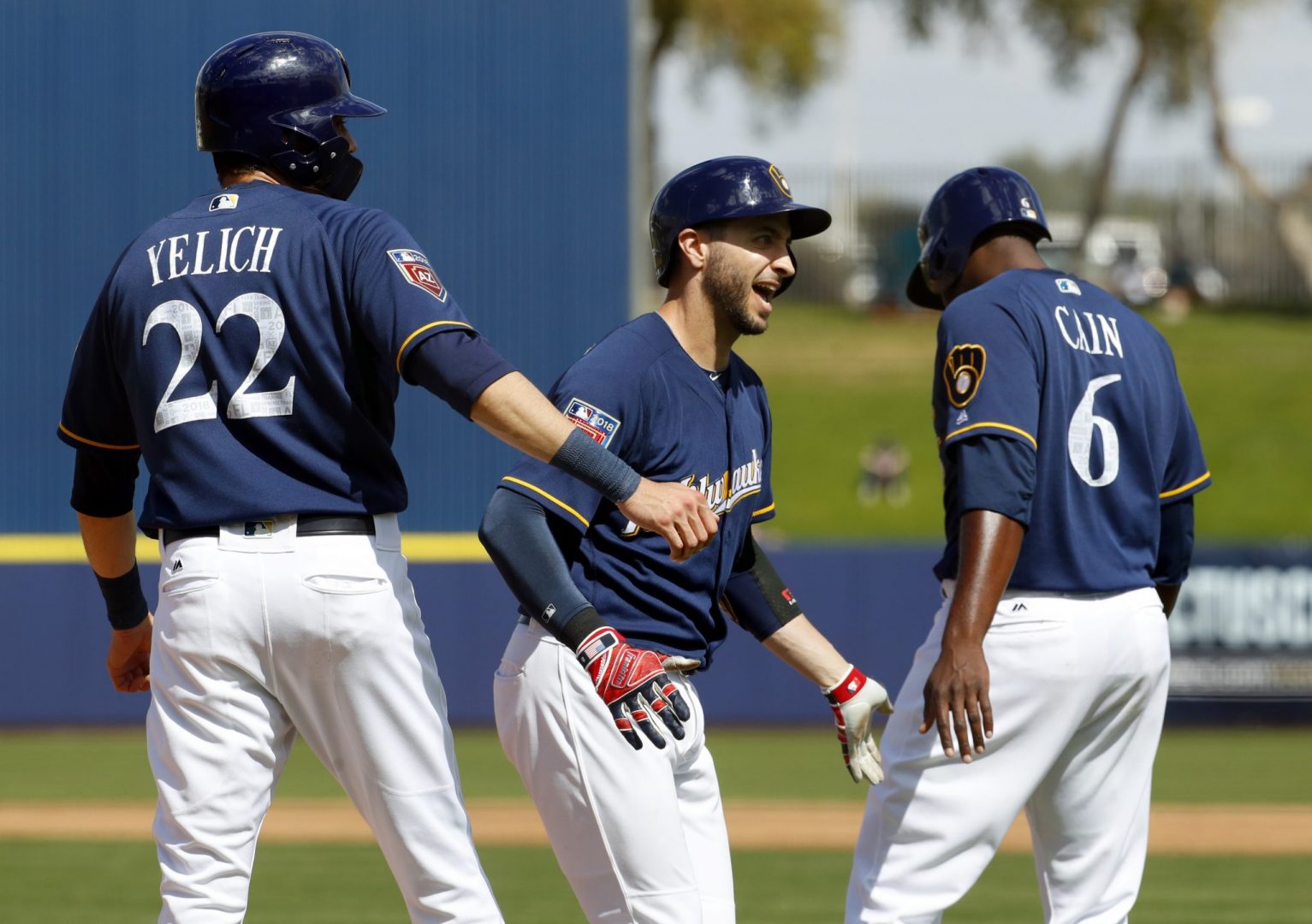 Another spring training and an eventual MLB Opening Day (potentially around the July 4 holiday) appears to be getting closer to a reality as owners and players negotiate the return to the diamond. Things are going to feel a lot different this season, with an abbreviated 82-game season and a universal DH—along with expanded rosters—and a regional schedule. As usual, divisions will face each other; but all other games are expected to be interleague play across corresponding divisions (for example, the NL East will only play within its own division and the AL East division). The 2020 MLB division power rankings might give a glimpse of teams that will be at an advantage or disadvantage this summer.

The Marlins are expected to continue lagging behind in the NL East, but the four other teams in the division have a chance to compete for a postseason spot in 2020. The Nationals are the defending World Series champions, but it was the Braves that won the NL East in 2019. Also, the Mets are seen as a team that can make some noise, and the Phillies are poised to take a step forward after swiping starting pitcher Zack Wheeler from New York and hiring manager Joe Girardi.

The NL Central is the only division in the National League to put two teams into the postseason in each of the past two years (the Brewers making it both years, and the Cardinals making it last season after the Cubs grabbed a wild-card spot in 2018). All three of the Brewers, Cubs, and Cardinals have strong clubs that should remain in serious contention this season; and the Reds, who should benefit from the universal DH, showed major promise in 2019. It won’t be a surprise if the Pirates find a way to hover around .500, so this division has a case to be considered the deepest in baseball.

Obviously, no one wanted this global pandemic to occur, but the Astros do get one small benefit from the situation that was created: the heat has certainly died down a bit following their cheating scandal. Houston undoubtedly has the talent to get hot, and a shortened season might give them a crease to catch fire and make a run as ultimate villains in a weird year. However, the Angels—led by Mike Trout and now with Anthony Rendon hitting right next to him in the lineup—have similar potential behind Trout’s all-time great skillset. All that said, the A’s are probably the division favorites, and they shouldn’t have much difficulty navigating a potentially funky schedule. The Rangers are somewhat under the radar after adding two-time Cy Young winner Corey Kluber, but the Mariners are not expected to have any major hot streaks in 2020.

Expectations are uncommonly low for the Red Sox. However, they are a prideful franchise with a good mix of respected veterans and younger difference-makers—Chris Sale’s Tommy John surgery unfortunately puts a big dampen on Boston’s playoff hopes. The AL East is fully expected to be a two-horse race featuring the Yankees and the Rays—winners of 103 and 96 games respectively last season. The Blue Jays have young stars including the exciting phenom Vladimir Guerrero Jr., but they are probably a year away from contention—though with the shorter season and more playoff squads, who knows? Baltimore is in a rebuild, and it would be a surprise if they make a playoff push.

The Twins just set Major League Baseball’s single-season home-run record last season with 307 dingers, and they got even more powerful after adding slugger Josh Donaldson (37 homers with Atlanta in 2019) to the lineup. Minnesota is now the class of the AL Central, but Terry Francona’s Indians—winners of the division from 2016-2018—remain an interesting team. It’s a shame we won’t see what an up-and-coming White Sox team can do in a full 162-game season, but they could be electric during the 82 games we’ll hopefully get in the next few months. The Royals will embark on their first season without championship manager Ned Yost, and the Tigers will likely be in the mix for the No. 1 pick in the 2021 MLB Draft.

The Dodgers might be the best team in baseball, but the NL West comes in last place among the power rankings of Major League Baseball divisions in 2020. The Diamondbacks could make a leap this year after finishing with 85 wins last season, and both the Padres and Rockies have some star-power on the roster—but the division looks like it’ll be LA then everyone else. Like the Royals, the Giants are moving forward without a championship manager (Bruce Bochy), which hurts their chances to contend.

Actually it’s going to be worse for the Astros. They have to keep playing the same teams.