WOLF SPORTS ALERT No sports is no fun, but we will continue to bring you content as we await their return. Also, please check the link under All Things Fresh. Thank you.
Home / frontmlb / 2020 MLB MVP Values In A Shortened Season 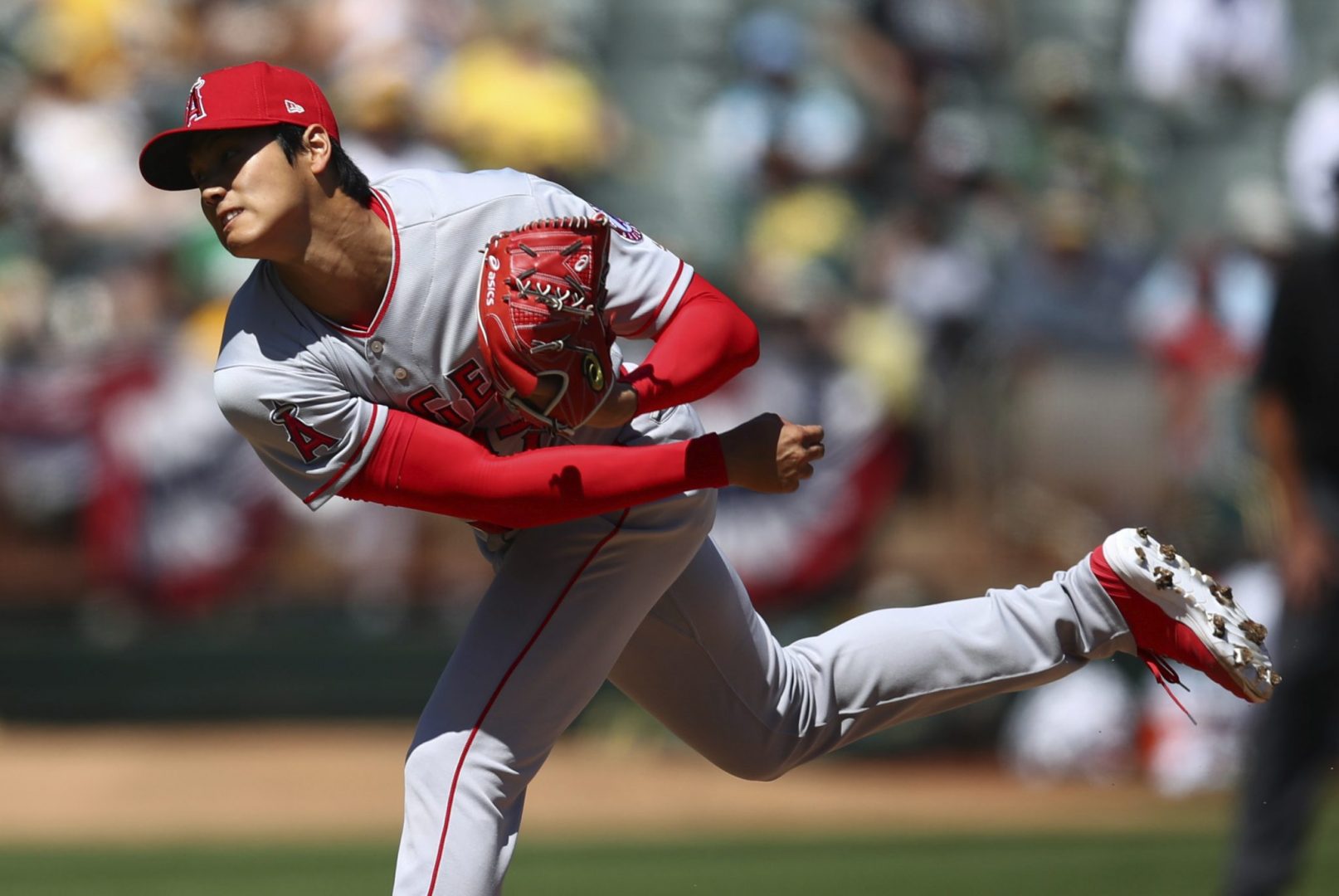 Unfortunately, the MLB and MLBPA continue to have trouble coming to an agreement to get the players into spring training ahead of an actual season in 2020, but it seems things could be trending toward an 82-game season as difficult negotiations remain ongoing. If we get a season, these players could benefit from fewer games and be in the mix for Most Valuable Player awards in their respective leagues. All odds are via FOX Bet.

Injuries are difficult to predict, but a shorter MLB season could help Twins star Josh Donaldson remain healthy in 2020. The former Athletic, Blue Jay, Indian, and Brave has home run totals of 41, 37, 33, and 37 in his last four seasons playing 113+ games, and he joins a Minnesota squad that just set the MLB record for home runs in a season. Donaldson landed in a great spot during free agency, and he’ll have a shot to be among the major’s home run leaders on one of the top teams in the league.

A big part of the benefit for Shoehi Ohtani is that he’s gotten extra time to heal from last year’s Tommy John surgery, and he should be full go whenever the MLB season begins, which probably would not have been the case if the schedule started on time. Also, Ohtani is an extremely rare two-way player, so even if he gets mildly hot as both a pitcher and a hitter, solid stats on both sides could push him squarely into the AL MVP mix if no other players—such as teammate Mike Trout, who humorously has stingy +125 odds to take home another MVP—separate and put up huge numbers.

Assuming it takes place, the 2020 season is going to be a weird one with the schedule likely cut in half. It might not be a bad idea to pick Gerrit Cole as the American League MVP after the Yankees paid him $324 million to lead their pitching staff last winter. Cole would likely get a media boost from playing in New York, and he’s shown he can be nearly unbeatable for long stretches—something like an 11-0 mark would have to garner Cole or any pitcher MVP consideration this year.

Brewers star and former NL MVP Christian Yelich has shown he can catch fire and put a team on his shoulders, and he should again have his batting average in the .320-.330+ range with difference-making power and plus defense as a former Gold Glove outfielder in 2020. And in a limited season, Yelich will undoubtedly be among the names at the top of MVP lists from the jump.

Bryce Harper would have been a trendy NL MVP pick no matter how many games were played this season, but he’s another guy that could get a boost from a shortened season given his hot and cold streaks—if things are clicking for the uber-talented lefty, the statistics could be eye-popping. +1600 is simply a good value for someone that’s had the success Harper has had.

The best value in the National League among potential MVPs might be Pete Alonso at +3300. While the aforementioned media advantage might not be as substantial as it is for a Yankees player, Alonso could get an edge because he plays in New York. The slugger just hit 53 homers as a rookie last season, and he might be more comfortable in his second MLB season on a team that should threaten for a playoff spot in a potential expanded field. Alonso is also a well-liked player overall—if he keeps up the power numbers and ups the average, an MVP campaign is a potential encore for the 2019 NL Rookie of the Year.