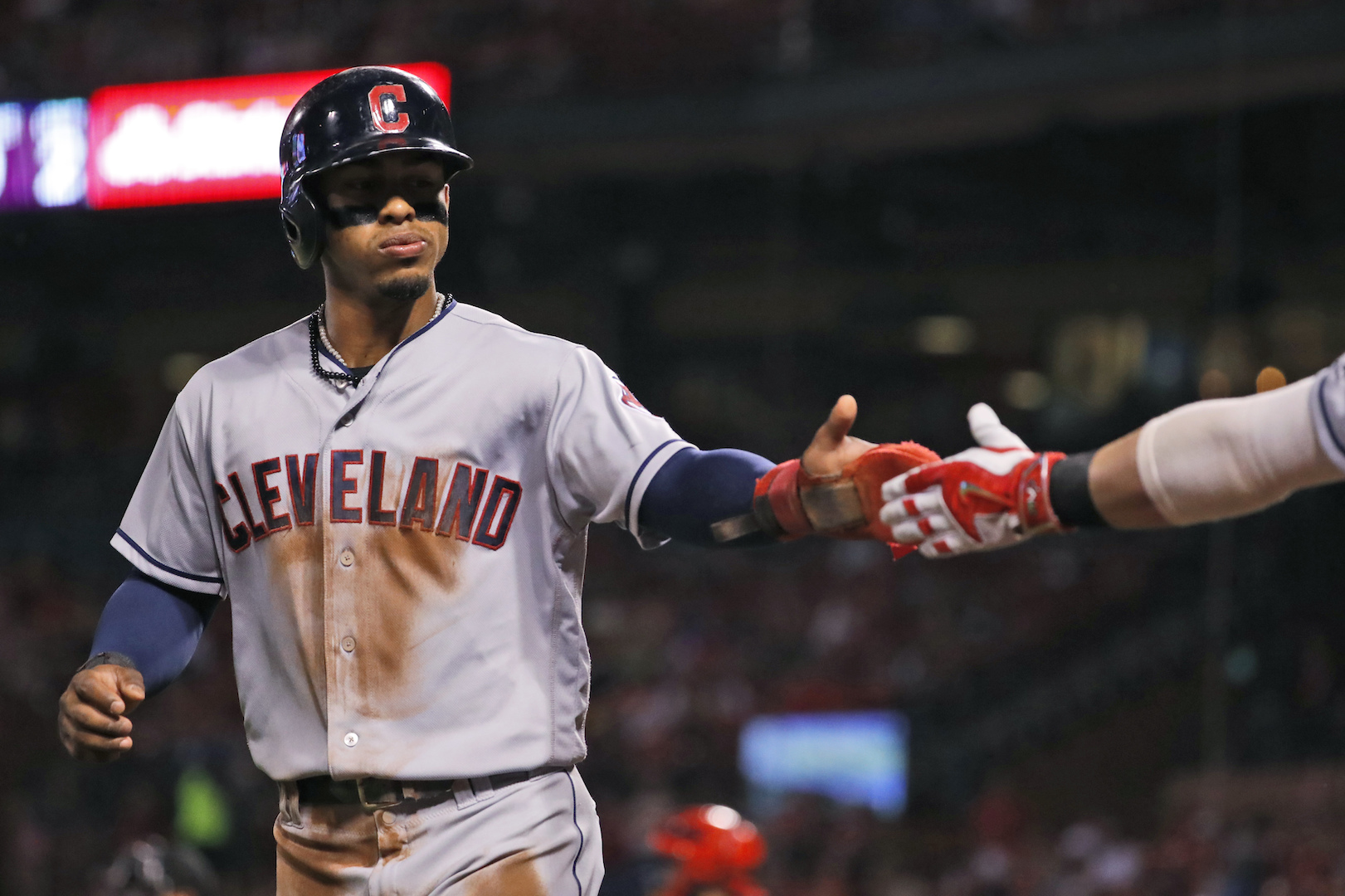 On MLB trade deadline day, there’s a fair amount of movement in this week’s power rankings.

The Dodgers set the MLB record for most homers in a calendar month. They’re scary good.

Tampa Bay beat up on Baltimore and Miami last week, and now they have a chance to put a lot of distance between themselves and the Yankees as the calendar turns to September.

The A’s drop one spot in the power rankings after the Rays claimed the best record in the American League, and now Oakland’s schedule is unclear due to a positive COVID-19 test.

A series win over the Twins helps lift the Indians all the way into the No. 4 spot in the power rankings. You know the pitching is in a good spot when the team is apparently looking to deal Mike Clevinger despite being in contention.

The White Sox have been on fire offensively, and they join the Indians as a second AL Central team to jump into the top five. The strength of the division has been one of the big surprises in baseball this season.

Yu Darvish (6-1, 1.47 ERA) continues his dominant bounce-back campaign after a couple of trying seasons in Chicago. The Cubs became the first team in history to get two home runs from all three of their outfielders in yesterday’s win over the Reds.

The Braves’ NL East lead was on the ropes against the Phillies, but they exploded with a ten-run second inning last night and held on to get five up in the win column. Getting Ronald Acuna Jr. back in the lineup has been a boost for Atlanta.

The Yankees finally ended their seven-game losing streak, and the three consecutive wins against the Mets to end the weekend could be a momentum-builder as the team combats injuries.

The Twins have lost five consecutive games and look to be in a bit of a midseason lull even in this shortened 60-game stretch. They’ll look to respond with a series against the White Sox.

The Padres appear to be all in, acquiring veteran talent for the September stretch ahead of today’s deadline. They only drop in the rankings because of the two AL Central teams that moved up.

They didn’t have the chance to go for a sweep because of the postponement, but the Astros were able to take two straight against the A’s. Houston must take advantage of matchups with Texas and the Angels this week.

The Phillies had won five consecutive games before last night, but you’ve got to like the fight they showed after falling behind 10-0 to the Braves. If the bullpen is in order, Philadelphia can do some damage this fall.

At four games over .500, the Blue Jays are an interesting buyer possibility ahead of today’s deadline. They’ve won four straight, and this week’s schedule is promising on paper.

The Cardinals drop after losing two to the Pirates. After missing so many games due to COVID-19, the Cardinals are a relatively difficult team to rank as they continue to hover around the .500 mark.

The Brewers are coming off an above-.500 week and will look to get something going as September begins. Christian Yelich getting hot would go a long way.

It was a decent bounce back week for the Rockies, who could go in either direction before the deadline.

Trevor Bauer is the big name that’s been most discussed as a potential trade target from the Reds, and Cincinnati has to at least strongly consider any offers they like with Bauer set to become a free agent after the season.

I agree with what Brodie Van Wagenen was saying, but the Mets have made more headlines off the field than on it this season.

The Nats are struggling, but Trea Turner is not. The star shortstop had 11 hits over the weekend (in three games), raising his average to .360 this season.

The Marlins are tied for second place in the NL East, but they’ve lost four in a row. Just one of their 14 victories has come at home this season, which is peculiar.

The Tigers had a good weekend against the Twins, and at the least that could give them stronger standing in any trade negotiations today.

The magic is fading for the Orioles, who drop into the bottom third of the power rankings, where most expected them to be to begin the season.

It sounds like the Giants will be buyers instead of sellers ahead of the trade deadline, likely thanks to a solid stretch over the past couple of weeks.

Seattle sent Austin Nola to San Diego in a seven-player deal yesterday, and they could remain active today.

The Royals can play some spoiler this week as they take on the Indians and White Sox in a tight AL Central.

Lance Lynn and Joey Gallo both appear to be available ahead of 4PM ET. It would be a major surprise if a contender doesn’t jump at the chance to acquire Lynn.

The hope was that the Angels would be in contention as buyers at the deadline, but we are likely to have another postseason without Mike Trout this year.

The Red Sox are already selling, and more moves are likely today.

The Pirates are battling, picking up another three wins last week to hit the double-digit mark.

SD all in. Just got Clev