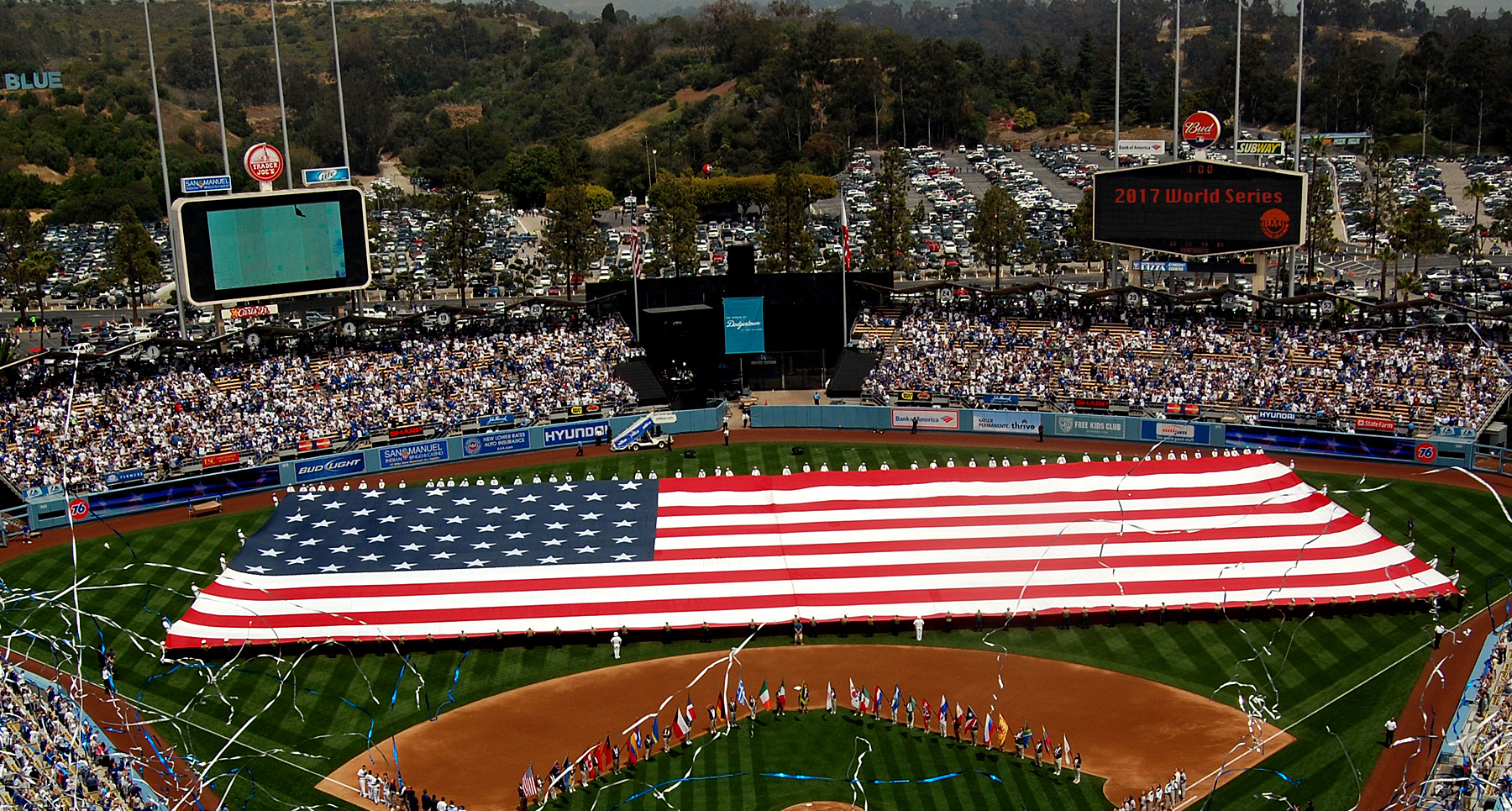 The expanded MLB postseason for 2020 creates a compelling outlook for the final couple of weeks of the regular season.

The Dodgers are coming off just a so-so week ahead of a huge series to start this week.

The Padres have a chance to take first place in the NL West if they can sweep this home series versus the Dodgers. No one really thought a team would challenge LA for the division crown, but the Padres are actually doing it.

Not many people would have had the Padres and White Sox both in the top three of the power rankings in September. Chicago has taken advantage of a recent “easy” schedule on paper.

The A’s showed they are the top team in the AL West with their performance against the Astros to start last week.

The Rays drop a couple of spots in the power rankings, but they still remain 3.5 games up in the AL West.

The Twins are catching fire in September, hitting the 30-win mark with a massive four-game series against the White Sox starting the week.

The Braves got Ozzie Albies back, and they promptly put up 29 runs against the Marlins in his return to the lineup. Atlanta is in control of the NL East.

Alec Mills threw a no-hitter for the Cubs yesterday in Chicago’s 12-0 win against the Brewers. The Cubs are clearly the class of the NL Central with a couple of weeks to go.

The Yankees are surging, ending their losing streak with five consecutive wins to get within striking distance in the division.

A six-game losing streak pushes the Indians down four spots in this week’s power rankings. Shane Bieber recorded his 100th strikeout of the season in just 62.1 innings—a new record.

The Blue Jays got a series win over the Yankees last week, and they’ll look to make another case to be into the top ten of the power rankings when the teams square off again this week.

It wasn’t a good weekend for the Phillies, but they will look to finish the long series against the Marlins with a victory before battling the Mets starting tomorrow night.

The Marlins could be higher after taking it to the Phillies over the weekend, but Philadelphia is still probably the stronger team.

Again, the Cardinals continue to hover around the .500 mark. They might need to make a move to avoid a team getting hot and leaping them down the stretch.

The Astros drop a couple of spots in the power rankings, but their remaining schedule is made up of all teams in the bottom third of the power rankings as they look to secure the second playoff spot in the division.

These next five games for the Brewers against the Cardinals are massive. Milwaukee is tied with St. Louis in the win column but have four more losses.

With the Dodgers and Padres so far ahead in the NL West, the Giants are battling for one of the wild-card spots in the National League. San Francisco has been a surprise this season.

The upcoming stretch for Colorado is brutal. They face the A’s and Dodgers before a potentially critical series versus the Giants.

The Mets have a tough remaining schedule, but they can even things up with the Phillies in the battle for the second NL East spot or a wild-card slot in the NL.

Cincinnati will look to take the momentum of a series win over St. Louis into a promising four-game stretch against the Pirates.

The defending champs are running out of time, but they remain just five games out of a crowded wild-card race.

A five-game losing streak makes it an uphill climb for the Orioles in the American League playoff picture.

The Mariners will face three different teams this week starting this afternoon versus the first-place A’s.

The Tigers are doing well to remain (just barely) in the playoff picture despite a -58 run differential.

The Royals have won six consecutive games to reach the 20-win mark, and they can pass the Tigers to start the week.

The D-Backs put up a good fight against the Dodgers early last week, but they drop one spot in the power rankings.

The next three series for the Pirates are within the division, so they’ll look to play spoiler in the NL Central.

The Red Sox and Rangers were going to move up in the power rankings by a couple of spots, but they are further behind in the wild-card races than NL teams ahead of them.

The Rangers are tied for the worst run differential in baseball.