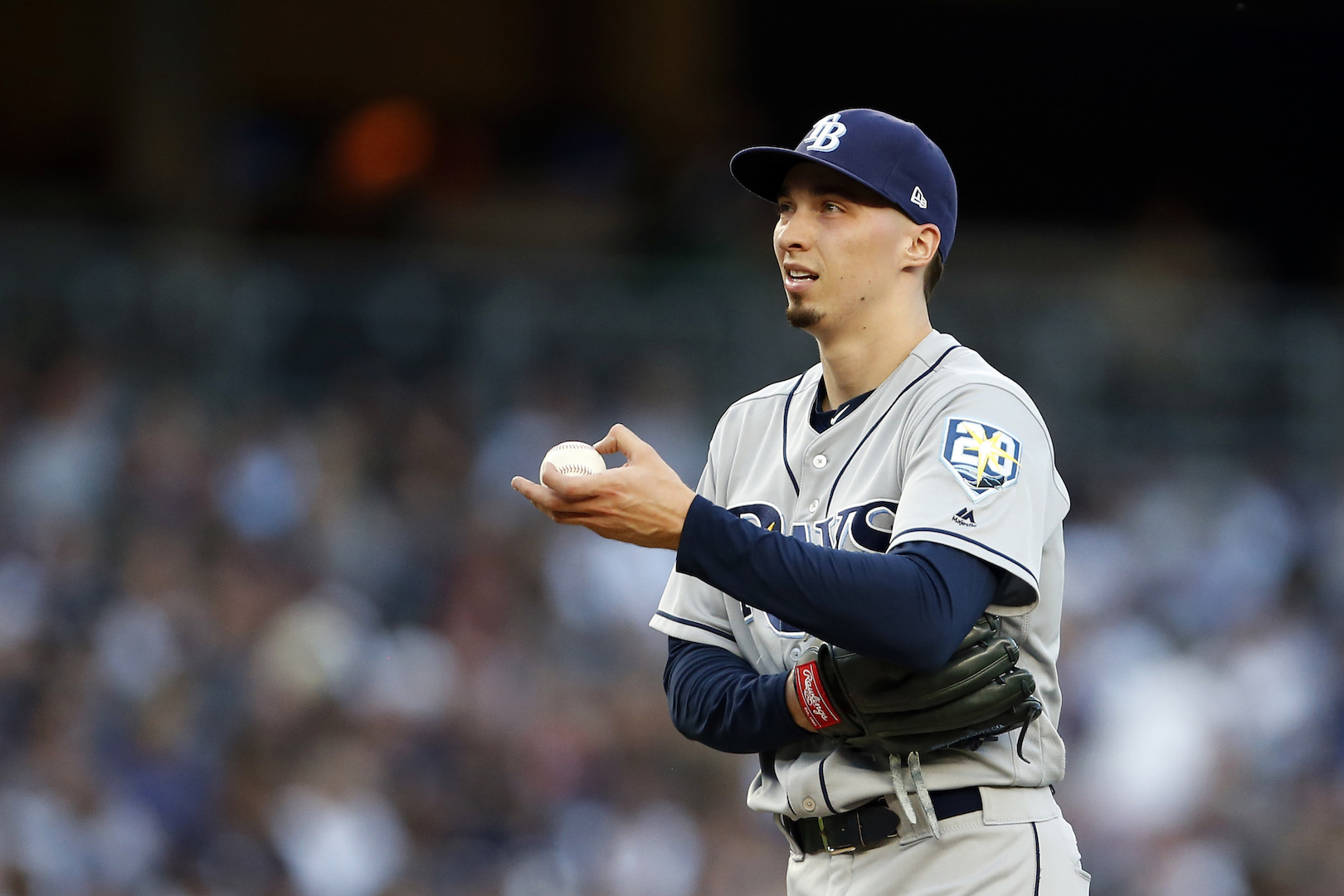 No traveling for away games. No “home” crowd. This year’s World Series will be unlike any other, but a champion will be crowned later this month after a best-of-seven series between the AL champion Tampa Bay Rays and the NL champion Los Angeles Dodgers.

All games on FOX. Games 5-7 if necessary.

This is somewhat of a David vs. Goliath matchup between the Rays and the Dodgers.

The Rays’ payroll ranks 28th in baseball this season. The Dodgers have the second highest payroll in the majors. For the usual starting lineups, catcher is the only position in which the Rays are paying a higher salary than the Dodgers.

In terms of the players on each team, the Dodgers are stocked with well-known stars such as former MVPs Mookie Betts and Cody Bellinger, while the Rays can be largely defined as a no-name bunch for many casual baseball and sports fans. But Tampa Bay is seen as simply an all-around baseball team—they won’t make many easy outs and will happily take walks at the plate, and the play of the defense led by guys like Gold Glove outfielder Kevin Kiermaier has been sensational throughout October.

While both teams obviously utilize analytics, the Dodgers appear to be more in on launch angle and just hoping to power runs on the board—but the Rays have been right there with them with the long ball this postseason. Who knows when bats will go cold? And the team that can make a couple more key plays—whether via some rare small ball or outstanding defense—could emerge victorious. I think that’s the Rays.

Most baseball fans probably feel it would be nice to see all-time great Clayton Kershaw pitch well and finally win a championship, but I’m picking the Dodgers come up short yet again as a team in a classic series against the Rays. I see it playing out similarly to the championship series in both leagues, with Tampa Bay jumping to an early series lead with LA falling behind and eventually forcing a Game 7. But I think the Rays come through to win their first title.