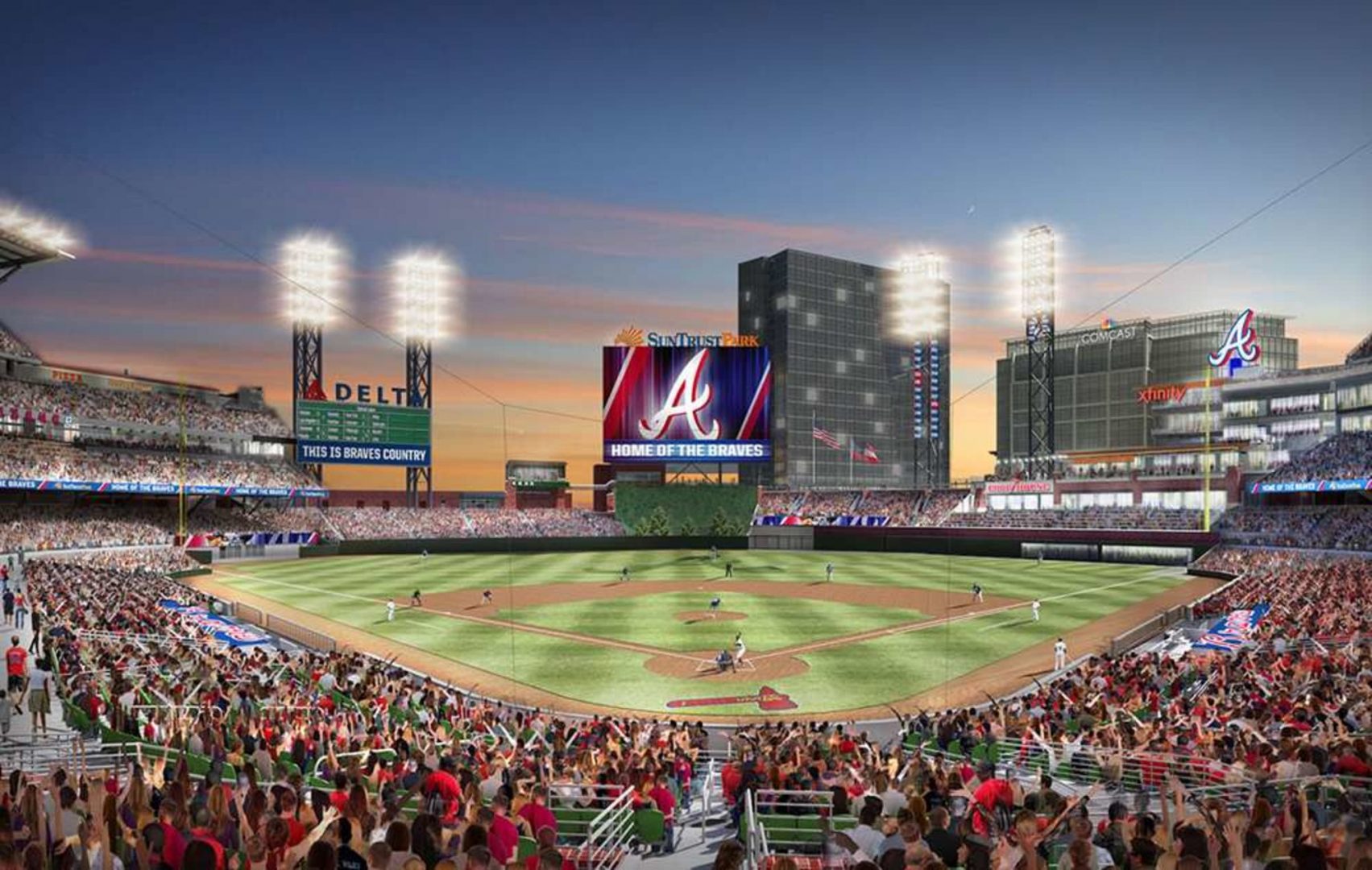 Major League Baseball is set to begin a standard, 162-game season (with fans in the stands and hopefully getting to full capacity by the end of the summer), and it’s time for predictions. Which teams will be playing into October? And what team presents the biggest threat to the Dodgers in the National League?

The Rays dominated against the Yankees last season, which helped them win the AL East by a decent margin; then, Tampa Bay eliminated New York in the postseason, too. However, the Yankees are the pick to win the division in a full 162-game season (and Gerrit Cole’s second year with the franchise, which could lead to a higher comfort level and him again catching fire down the stretch). The division should be one of the toughest in baseball, so the talent of the Bronx Bombers gets the nod.

The most popular AL Central pick is the White Sox, and it’s shaping up to be a two-team race between Chicago and Minnesota (though the Indians shouldn’t be counted out entirely despite trading away Francisco Lindor). But the Twins have won the division in each of the past two seasons, and they have the veteran pieces for a three-peat. Keep an eye on Byron Buxton after the uber-athletic outfielder showcased a power swing during the shortened 2020 campaign.

Last fall, the Astros had a postseason surge that nearly saw them make it all the way back to the World Series amid the fallout from their cheating scandal, but things might get tougher this year with fans able to attend games and heckle them constantly. The A’s just find a way to perform, and there are no glaring weaknesses on the Oakland roster.

The two AL Wild Card spots are tough to choose, but the defending AL champion Rays should be able to ride a deep pitching staff to another October berth. The Angels would be a bit of a surprise team to make the field in a crowded American League, but it wouldn’t be a shocker for them to get there in Joe Maddon’s first full season at the helm.

And, if the pitching cooperates, the Angeles could very well represent the AL in the World Series. Mike Trout, Anthony Rendon, and two-way star Shohei Ohtani are three of the best players in all of baseball, with a solid lineup around them. All it takes is getting hot at the right time in a league that doesn’t have any clear powerhouses aside from maybe the Yankees, who have not matched their lofty standards over the past decade-plus.

It feels like people have forgotten that the Braves were up on the Dodgers in the NLCS last season. Atlanta is supremely talented in the NL East, and they’ve won the division in each of the past three seasons. The Mets and the Phillies in particular did some nice things during the offseason, but the Braves are the class of the division.

Playing in perhaps the weakest division in Major League Baseball this season, the Cardinals made another big splash during the winter by acquiring perennial All-Star Nolan Arenado from the Rockies. Expect the offense to make a considerable jump from last year. The Brewers and Cubs can certainly make a run, especially if their former NL MVPs (Christian Yelich and Kris Bryant, respectively) can play at an elite level.

The Padres are right on the heels of the Dodgers, but it’s difficult to pick against the team that’s won an insane eight consecutive division titles. Both the pitching and the offense are legitimately elite, with crazy depth all over the roster. And LA signed reigning NL Cy Young winner Trevor Bauer, so they should be even scarier in 2021.

San Diego was already very good, and they added Yu Darvish and Blake Snell to the rotation this offseason; anything short of a deep postseason run would be a disappointment. For the other NL Wild Card spot, the Mets have been the trendy pick, but the Phillies are flying under the radar as Opening Day approaches. Philadelphia bolstered the bullpen (an historical weakness in 2020) and had to make some tough decisions for a strong and pretty deep roster.

The Braves have had the deep postseason experiences and they know what it feels like to taste a World Series appearance. Look for them to get over the hump and play in the Fall Classic later this year.

With the NL MVP Freddie Freeman, young superstar Ronald Acuna Jr., middle-of-the-lineup stalwart Marcell Ozuna, and extremely underrated middle-infield duo Dansby Swanson and Ozzie Albies among the pieces in the lineup—and a deep pitching staff that added crafty veteran Charlie Morton—Atlanta has the pieces to win a world title this season. Getting through the National League may be the toughest challenge, but the Braves would likely be the World Series favorites over their AL opponent if they can do so.

Wow!! Angels? They do have Trout and Ohtani so we’ll see!

We better make it this year.