Home / frontmlb / 2021 MLB Postseason Odds: Which Teams Are Too High Or Too Low? 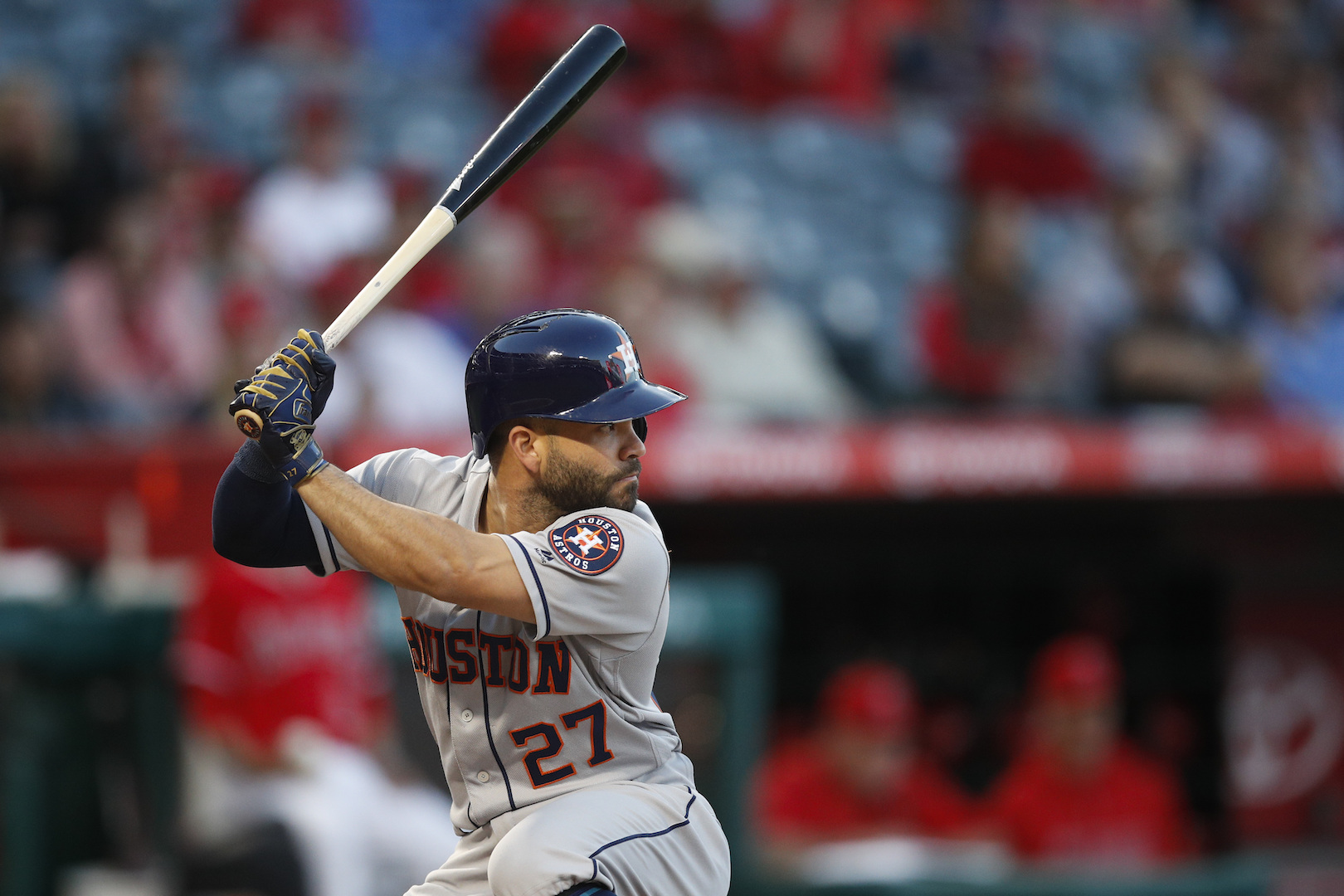 2021 MLB Postseason Odds: Which Teams Are Too High Or Too Low?

FanGraphs recently released their projected postseason odds for the 2021 MLB season, and not without controversy. These five squads were given the most surprising (and maybe even egregious) chances to make the playoffs this year. Here’s the full odds from FanGraphs:

Let us know what you think ⬇️ pic.twitter.com/1itTsNyf3B

The Mets had a splashy offseason that included the acquisition of All-Star Francisco Lindor, but it was pretty shocking to see them have the fourth-highest postseason odds while by far leading a deep NL East. The Braves (67.8%) have won the division in each of the past three seasons, and they remain a very talented ballclub. A 81.2% playoff chance for the Mets is crazy, and—while FanGraphs will point to this simply coming down to the numbers—it feels like some New York bias may have come into play here.

It was a shortened season because of COVID-19, but the Astros barely sneaked into the playoffs last year at less than .500, and the team lost outfielder George Springer to the Blue Jays. Within the division, the A’s (21.8%) are given pretty low odds, and at some point Mike Trout’s Angels need to break out, so Houston getting the second-best postseason odds in the American League might be a stretch.

The Rays went 40-20 and won the American League last season, so an 18.6% chance to make the playoffs is a bit disrespectful. It seems that no matter who is on the roster, Tampa Bay finds a way to compete and win games. And the city clearly has some magic going right now after the Rays made the World Series and both the Lightning and Buccaneers took home titles in their leagues in the past year.

The Phillies need more consistency from the entire roster, but a team with Bryce Harper and J.T. Realmuto in the lineup should almost always have a shot better than a little over 1/10. Along with re-signing Realmuto, Philadelphia also retained shortstop Didi Gregorius, and the starting pitching staff has the upside to be the best in the NL East. This is probably the most surprising projected postseason odds from the National League.

C’mon. This is sports. Crazy things happen all the time. Are the Orioles likely to make the postseason? No. But to give them a 0.0% chance is absurd. The way I think of it, if the MLB played 1,000 seasons, would the Orioles really not make it in any of them? Of course they would make it at least once, so they shouldn’t have been given a zero percent chance by FanGraphs. Credit to Baltimore for taking the slight in stride: