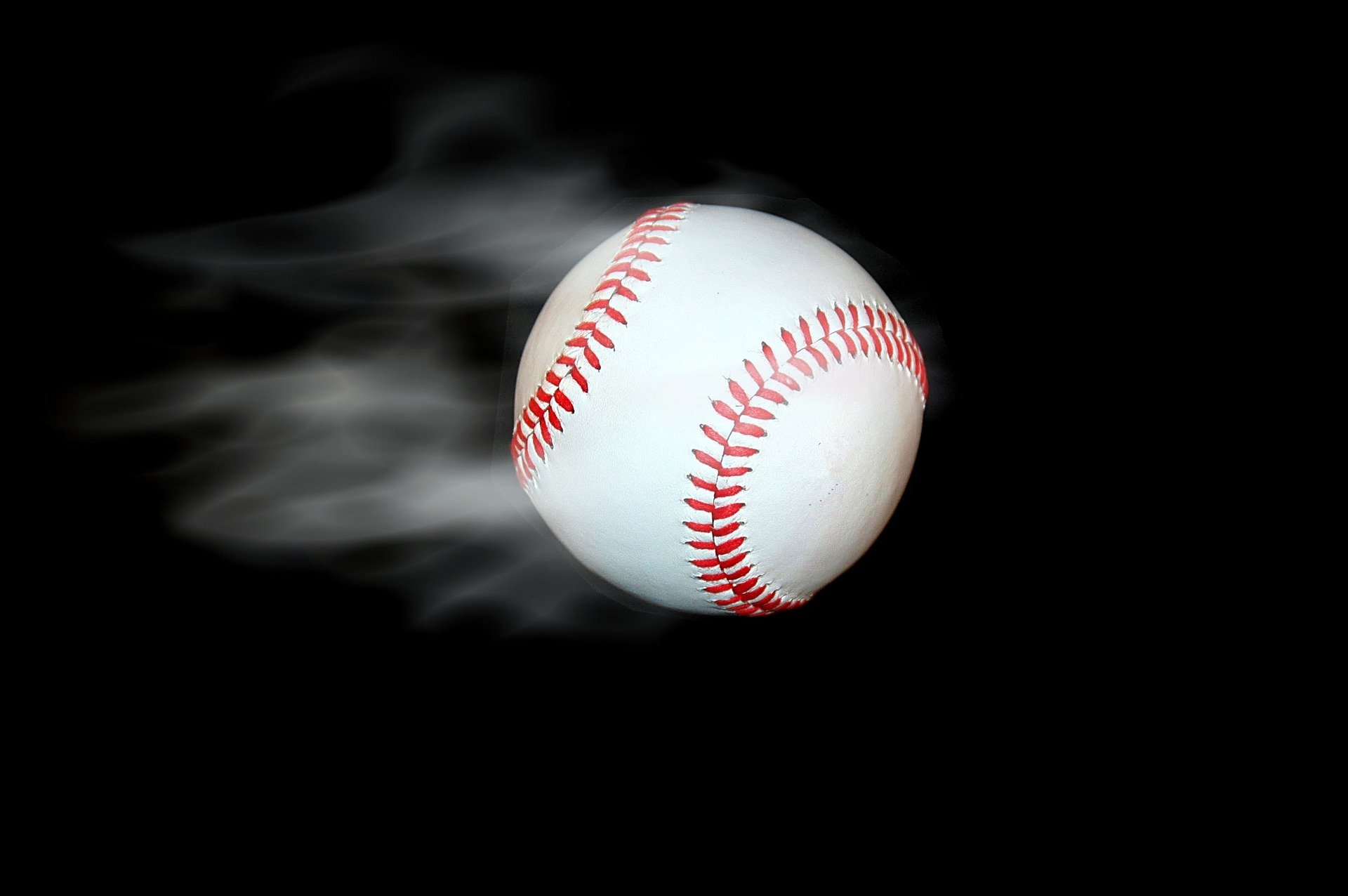 Major League Baseball is making minor changes to the creation of its baseballs for 2021. Over the past handful of years, home run totals have been at or exceeded marks set during the steroid era (including a record-breaking 6,776 total homers during the last full season in 2019), and MLB’s changes might make it slightly harder to get the ball out of the ballpark.

This alteration is expected to cause baseballs to fly one to two feet shorter on balls hit over 375 feet, according to a memo sent to all 30 teams last week.  The minor difference may not make much of an impact, but more consistency in the baseballs is expected.

In recent years, the bounciness of the ball—measured in coefficient of restitution (COR)—has trended toward the upper level of the .530 to .570 range required by Major League Baseball. However, the MLB is trying to get the COR more consistent and lower, with ball creator Rawlings decreasing the tension on the wool windings within the baseballs.

The small change in the process has also led to the baseball dropping by 2.8 grams in weight, but the size has not changed. The MLB reportedly “does not anticipate” the weight change to impact pitcher’s velocity, but we’ll see what happens when the balls are actually flying.

Things get pretty complex when you dive into aerodynamics, but there is no word on the “drag” of the altered baseballs. This season might be a bit of a live test on what the decreased weight might do during flight.

While the new baseballs might not help decrease the number of home runs—which is also due in part to many hitters going for the long ball while sacrificing getting on base in recent years—at least Major League Baseball is being more transparent ahead of this season. Many have been frustrated with the MLB seemingly “juicing” the baseballs, and there have been plenty of cases where fly balls that didn’t appear to have any chance of leaving the ballpark somehow got out, even sometimes surprising batters that hit them.

Pitchers haven’t been afraid to speak their minds on the baseballs, so you can expect we’ll hear their thoughts when spring training begins and the season gets underway in several weeks.

Their commissioner is a fool.