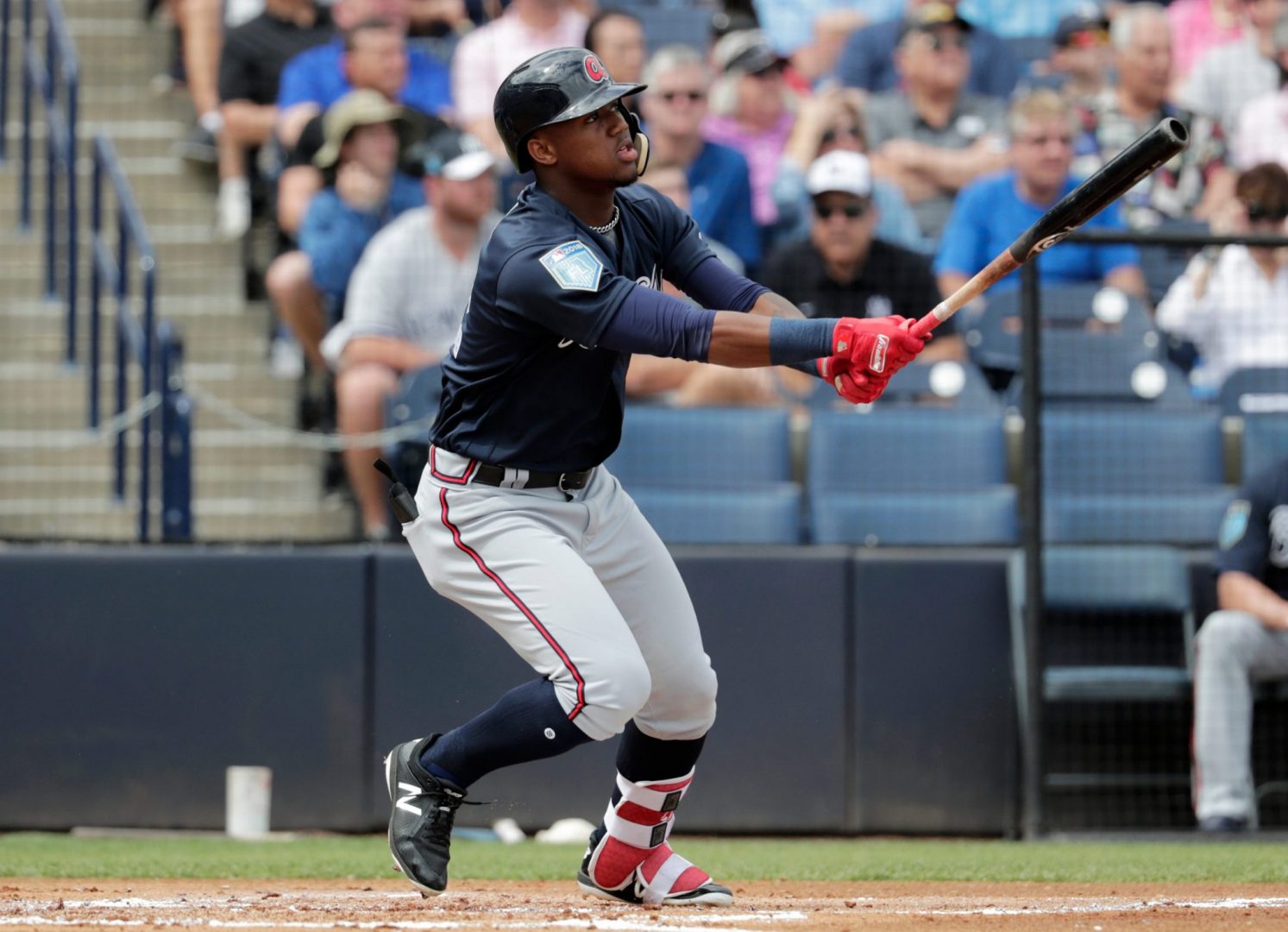 The 2021 MLB season is rapidly approaching, and today’s Top Ten Tuesday ranks the best players in baseball entering the year. The game is filled with a bunch of worthy options, but this list doesn’t project too much and awards players for yearly consistency.

Mets ace Jacob deGrom was originally in the top ten, but Cody Bellinger ultimately gets the nod to the top ten as a guy that’s out there every day. The 2019 National League MVP revamped his swing last season and hit just .239, but he should find his feel and get things corrected over the course of a full 162-game stretch this year. Also, the former Gold Glover plays underrated defense in centerfield and is coming off a championship with the Dodgers.

Speaking of Gold Gloves, Nolan Arenado has won eight consecutive awards at the hot corner, also winning four Silver Slugger Awards and leading the NL in homers three times in that span. Arenado will now join a Cardinals franchise looking to compete for a division crown in 2021, so the always-hustling third baseman might have a spark as he begins the second stage of his career.

The consistency at the plate while not playing home games at Coors Field gives Anthony Rendon the slightest of edges over Arenado. Rendon hit .286 in the shortened 2020, but he hit over .300 with at least 24 homers in the previous three seasons—including a .319/.412/.598 slash line in his final season with the Nationals in 2019 (winning a World Series). Rendon can be counted on for consistent production, especially in clutch situations.

Christian Yelich struggled for the Brewers last season, hitting just .205. But he still popped 12 home runs despite the very low average, and it was a shortened season that means a slump can lead to surprising end-of-season numbers. This time last year, many considered Yelich the clear second best player in baseball after his absolutely scorching 2018 and 2019 runs. If Yelich can strike out less and up that average, the all-around outfielder might vault back up into the top three.

The upside of Ronald Acuna Jr. is extremely tantalizing, and the 23-year-old is knocking on the door among the top-five players in the majors entering 2021. Just a couple of seasons ago, Acuna hit 41 homers as a 21-year-old. Acuna is a five-tool player that can become top-tier at everything, and he’s a big reason the Braves should again be in the championship mix this fall.

Juan Soto was ridiculous in 2020, with a .351 average and more walks (41) than strikeouts (28). It’s scary because the young slugger appears to be getting better with more experience, and his confidence is never lacking. Soto flat out rakes, and he should get better defensively with more reps in the big leagues.

Freddie Freeman has long been an under-the-radar star player, and the four-time All-Star earned recognition with an NL MVP last season. You can almost lock in a .300+ average over the course of a 162-season, and Freeman plays outstanding defense at first base for Atlanta. The Braves are stacked, with two arguably top-five players on the roster.

The cover athlete of MLB The Show 21 and coming off a $340-million contract, Padres superstar Fernando Tatis Jr. has quickly become a household name among sports fans. Tatis does it all on the diamond, and the Dominican star can wreck a game for the opposition. Projecting his continued ascension, Tatis belongs in the top five and has a case for No. 2.

Some have occasionally tried to place Mookie Betts in the No. 1 slot, and while that’s probably a stretch, he comfortably lands at No. 2 after helping the Dodgers win a championship in his first season with the team. Betts is in the 30-30 club, has won five consecutive Gold Gloves, a Silver Slugger in four of the past five years, and has won two World Series titles in the past three seasons (one with Boston, one with LA).

A “down” year for Mike Trout was a .281 average wish 17 big flies in 53 games during a pandemic-impacted campaign in which he certainly—like a bunch of players—had a lot on his mind. The top player in the game and one of the best players in baseball history will turn 30 this summer, and he shows no signs of giving up the status of clear No. 1. Notice how a bunch of players rotate around behind Trout at No. 2, indicating Trout is incredibly consistent and remains the undisputed top player in the game.

Let’s see about Tatis. Idk he got all that money pretty early….