WOLF SPORTS ALERT No sports is no fun, but we will continue to bring you content as we await their return. Also, please check the link under All Things Fresh. Thank you.
Home / frontmlb / What To Know For The 2020 MLB Season 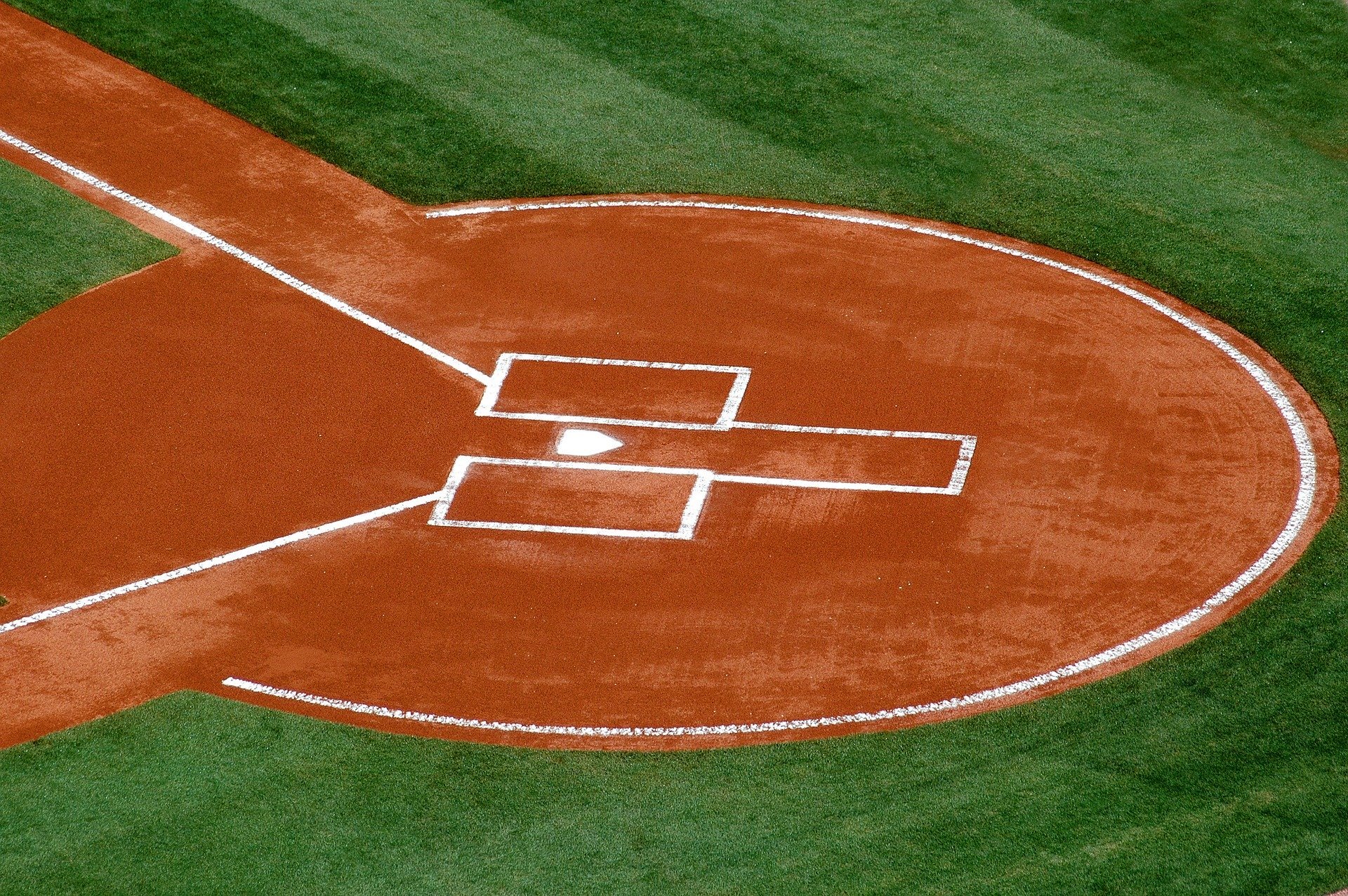 Barring something changing because of COVID-19, we are officially going to have an MLB season this year. However, everything is going to look different than usual. Some areas (like potential fan attendance later in the season) still need to be worked out, but this is what Major League Baseball is expected to look like in 2020:

I don’t think baseball will recover from this