WOLF SPORTS ALERT No sports is no fun, but we will continue to bring you content as we await their return. Also, please check the link under All Things Fresh. Thank you.
Home / frontnba / NBA Teams That Could Benefit From The Long Layoff 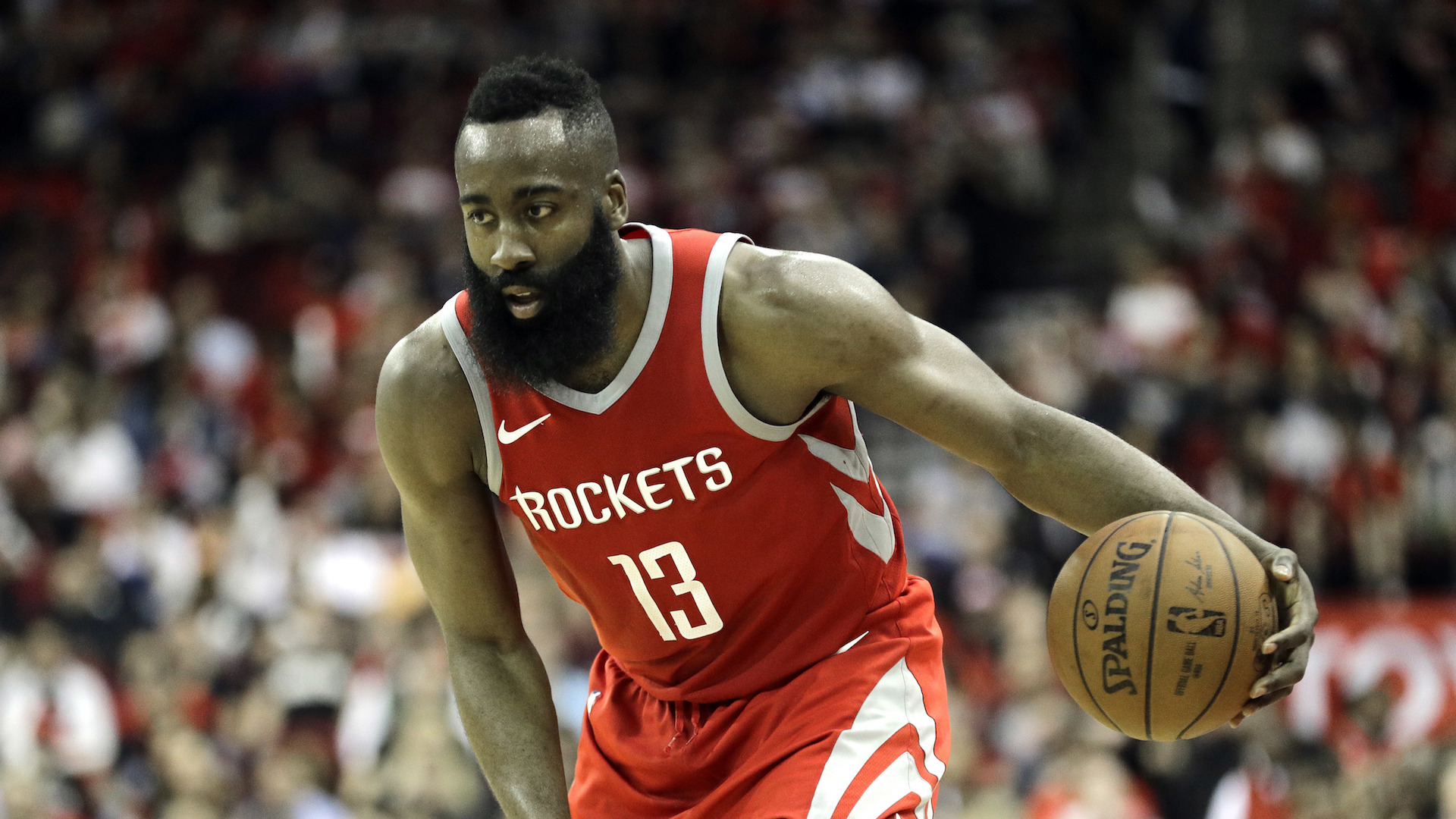 NBA Teams That Could Benefit From The Long Layoff

The NBA will be back in less than two months, as games will be played in Disney’s ESPN Wide World of Sports Complex in Orlando starting on July 31. It’ll be a weird feeling having all the games in one place—almost an NCAA Tournament style of feel, without the fans—but a few teams stand out as beneficiaries from the long layoff between games.

The major benefit for the Sixers as the season gets set to resume on July 31 is that two-way star Ben Simmons should be good to go after dealing with a back injury before the coronavirus hit. Furthermore, this time off gave the Sixers an opportunity to come together and figure out their approach to consistently win games. Two things going against Philadelphia, though: 1) Joel Embiid must be in superb physical condition by the time the playoffs roll around (which he hasn’t always been), and 2) Embiid and company thrive off of an elite home crowd (the Sixers are an astounding 29-2 at home this season, but 10-24 on the road).

On the other hand, the Bucks are basically a well-oiled machine of a team that might play just as well without fans in the stands. Not that Milwaukee doesn’t have a good home crowd, but Mike Budenholzer’s offense could benefit from a pickup-game like setting in an empty gym. The Bucks will move the ball around with efficiency and purpose, and they have one of the league’s best players leading the way in Giannis Antetokounmpo.

With a 26-6 mark, the Lakers were the NBA’s best road team this season. LeBron James is a guy that thrives off of energy, but he also might be the smartest basketball player in the league, so he’s probably been studying and scheming during his time off from actual games. Also, we’ve seen a refreshed LeBron do serious damage in the past, and he should be in top-top shape with the way he takes care of his body. Having defensive-minded head coach Frank Vogel is an additional boost for the Lakers in a no-crowd environment.

Two-time Finals MVP Kawhi Leonard was fresh during his championship run with Toronto last year, and he might be the scariest player in the league on a full tank. The Bucks were mentioned as a well-oiled machine, and Leonard himself falls into that same category as someone that shows virtually zero emotion on the court—the lack of fans aren’t likely to phase him. LA was 7-1 in their last eight games before the season was suspended, and the duo of Paul George and Leonard is as good as it gets in the NBA.

They’ve had each other to lean on this season, but James Harden and Russell Westbrook—two former league MVPs—typically do a lot of heavy lifting during 82 games and into the postseason. Houston is in good shape with the two of them getting months off before they can get a rhythm for some regular season games and go full steam ahead into the playoffs. Some guys just don’t post much on social media and put in work behind the scenes, but some videos that have come out of Harden show that the crafty scorer appears to be in exceptional shape, and both he and Westbrook will bring the title-chasing relentlessness for the Rockets.

Thanks for not putting the Nets. Durant ain’t comin back this year

After Last Dance I’m done with the NBA. So soft now. NFL will blow it out in ratings this fall.

Football is better because of fantasy football.