WOLF SPORTS ALERT No sports is no fun, but we will continue to bring you content as we await their return. Also, please check the link under All Things Fresh. Thank you.
Home / frontnba / Potential New Team Nicknames If The Clippers Re-Brand For 2024 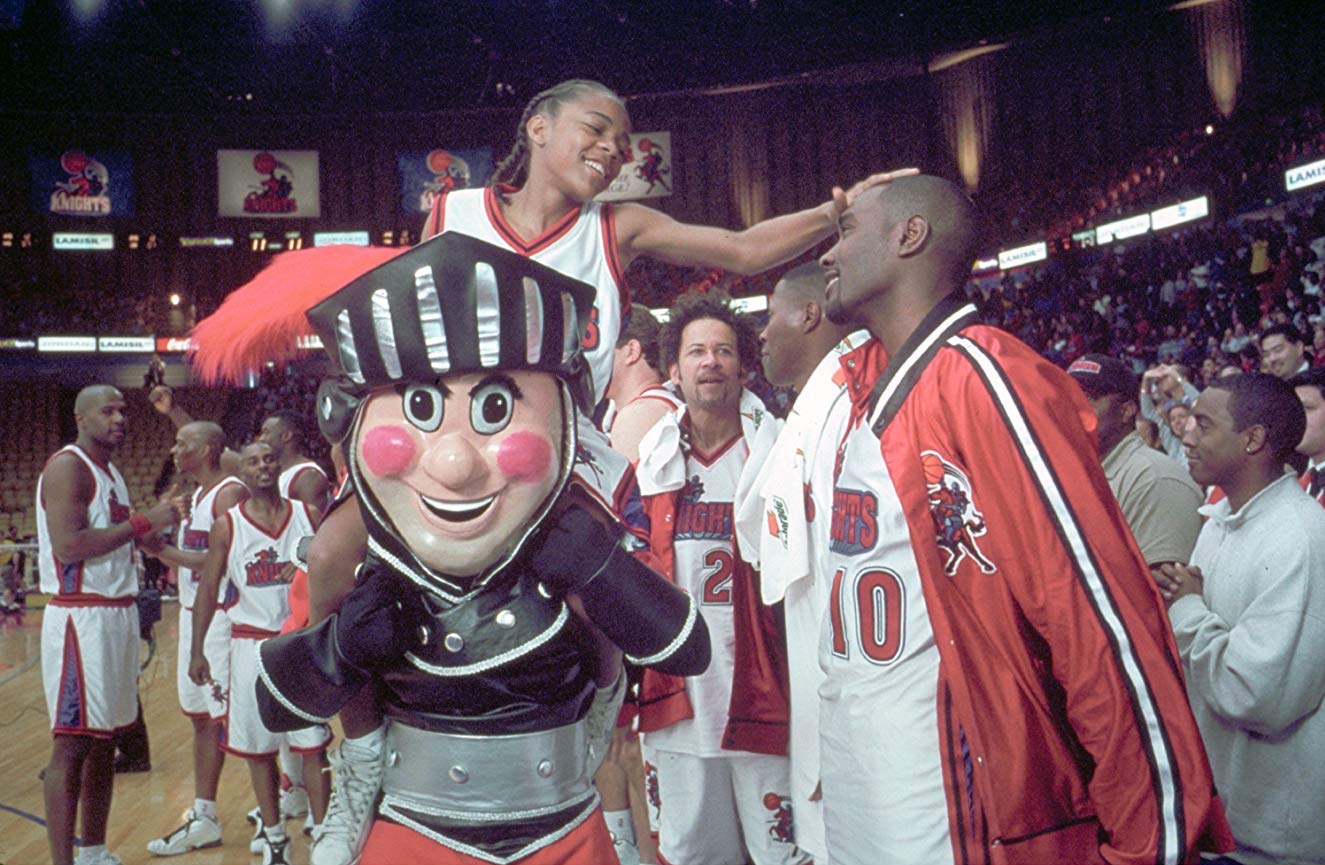 Potential New Team Nicknames If The Clippers Re-Brand For 2024

Los Angeles Clippers owner Steve Ballmer says that he’s open to changing the nickname of the team to something else when the franchise’s new, exclusive stadium opens in 2024. A re-brand of a sports team is significant, and a ton of thought and research must go into it before a change is made. And if the Clips win a title before 2024 (a good possibility after adding Kawhi Leonard and Paul George), it’ll probably be unwise to change the team name. That said, these are some potential team names for the Clippers to go with if they re-brand the entire team in 2024.

The popular 2002 basketball comedy Like Mike included a fictional NBA team called the Los Angeles Knights, which were based on the Clippers. The team from the movie wouldn’t be the reason to re-brand the real-life franchise, but Knights happens to be a very good name. A knight is comparable to a warrior (the name of the Golden State franchise that’s exploded in valuation during its dynastic run), but it’s considered more prestigious—Ballmer might not be going for that, but the Knights should be a safe name choice.

Believe it or not, there are mountain lions in Los Angeles, so the Los Angeles Lions fits as a team name for an animal within the area. Lions are considered the “King of the Jungle”, and the current Clippers want to become the kings of the NBA—it’s surprising there aren’t more team nicknames that utilize lions. Also, lions are a powerful, confident animal that would easily make for a strong logo and branding.

There’s plenty going on in Los Angeles during the night, and NBA basketball games are no exception. Owls are nocturnal, so they come out and hunt in the darkness, which the Clippers hope to do during most of the 82 regular-season games and into the postseason every year.

This one might be tricky because Lakers great Kobe Bryant is nicknamed “The Black Mamba”, and the other Los Angeles franchise would get ripped for naming their team after a snake. But Los Angeles Vipers is simply a pretty cool name, and their quick-striking manner fits with a basketball team in today’s NBA.

The term “ringer” has a few different meanings, but for a team name the Clippers would change to, it’d be representing the stud players they’d hope to have on their team. It fits because it’s basically a general name that can have a simple logo similar to the one the Clippers (and other teams, like the Lakers) have now, utilizing a basketball with the new name.

There might be an issue if Marvel takes exception to the similarity between a basketball franchise’s nickname and the name of their band of superheroes, but avengers is a common term not just The Avengers. However, the similarity can be taken advantage of, as kids in particular would probably love a basketball team named the Avengers. The Los Angeles Avengers is also a fit because the franchise is looking to get some redemption for playing in the shadow of the Lakers for years.

Lions for sure that’s strong name. Clippers is wrong. Calling them lions will give em some backbone against Lakers. I’d be new fan for that. ATS tough.