WOLF SPORTS ALERT No sports is no fun, but we will continue to bring you content as we await their return. Also, please check the link under All Things Fresh. Thank you.
Home / frontnba / The NBA Has Suspended Its Season Due To Coronavirus 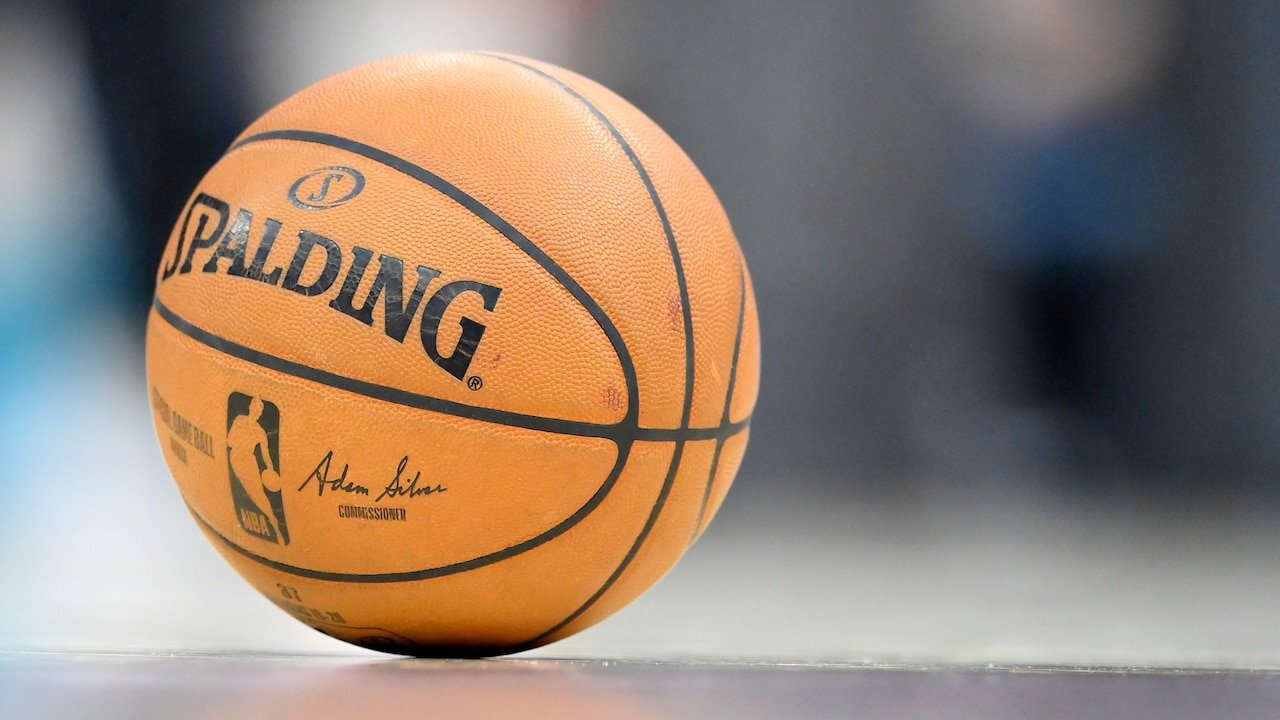 The NBA Has Suspended Its Season Due To Coronavirus

Due to the coronavirus outbreak, and following the World Health Organization’s labeling of COVID-19 as a pandemic yesterday, the National Basketball Association is suspending its season.

The NBA was said to be discussing a hiatus as a potential option on Wednesday, with the other more likely scenario being to play games without fans; but things immediately changed when Jazz center Rudy Gobert tested positive for coronavirus. Last night’s Jazz-Thunder game was stopped just before tip-off in a surreal moment when Oklahoma City’s team doctor rushed onto the court and notified officials of the positive test. The league announced shortly after that they are suspending the season:

NEW YORK – The NBA announced that a player on the Utah Jazz has preliminarily tested positive for COVID-19. The test result was reported shortly prior to the tip-off of tonight’s game between the Jazz and Oklahoma City Thunder at Chesapeake Energy Arena. At that time, tonight’s game was canceled. The affected player was not in the arena.

The NBA is suspending game play following the conclusion of tonight’s schedule of games until further notice. The NBA will use this hiatus to determine next steps for moving forward in regard to the coronavirus pandemic.

The hiatus figures to last weeks if not months as the United States looks to contain COVID-19. Hawks CEO Steve Koonin recently proposed pushing back the NBA season two months later, with the Finals occurring in August. This suspension of the season could lead to an August NBA Finals as early as this year.

Today has been surreal.