WOLF SPORTS ALERT No sports is no fun, but we will continue to bring you content as we await their return. Also, please check the link under All Things Fresh. Thank you.
Home / frontnfl / 2020 NFL Draft Scouting Report: CB Trevon Diggs 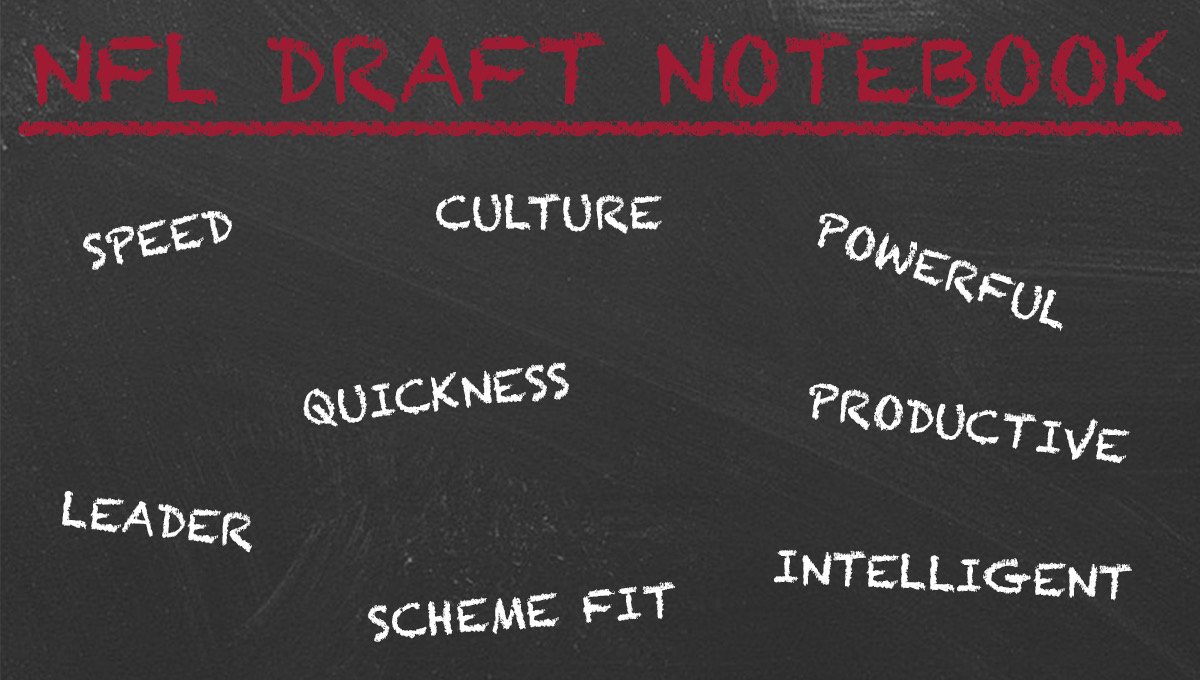 Long cornerback with great range and fluidity. Effective using length in press coverage. Redirects receivers without committing a penalty. Strong jab in press man. Easily flips his hips in coverage. Very good movement skills. Plus recovery speed. Stays poised when the receiver has a step. Experienced and effective in press-bail coverage. Phenomenal ball skills. Gets his head around to locate the ball. Aggressively attacks at the catch point. Will undercut in-breaking routes. Uses the sideline to his advantage. Reads the quarterback’s eyes. Has the strength to come up and make tackles. Will try to punch the ball out from ball carriers. Size allows him match up with big receivers and tight ends. Comfortable in man or zone. Mostly played left cornerback but also lined up in the slot or on the right side throughout his career. Played well against top competition.

Sometimes caught flat-footed in coverage. Can get better at identifying route combinations in zone coverage. Aggressiveness makes him susceptible to back-shoulder throws. Not overly eager to support the run.

Overall, Diggs is a smooth, lengthy cornerback with the size, athleticism, and ball skills to eventually become one of the best cover men in the league. His best fit might be with a team that mostly plays cover-3, but Diggs should be able to thrive in any scheme/system at the next level.

I forgot all about Xavien Howard honestly.

Vikings with his brother?!

Alabama CBs always not as good as anticipated.

Exactly why I don’t want the Eagles to get Diggs.