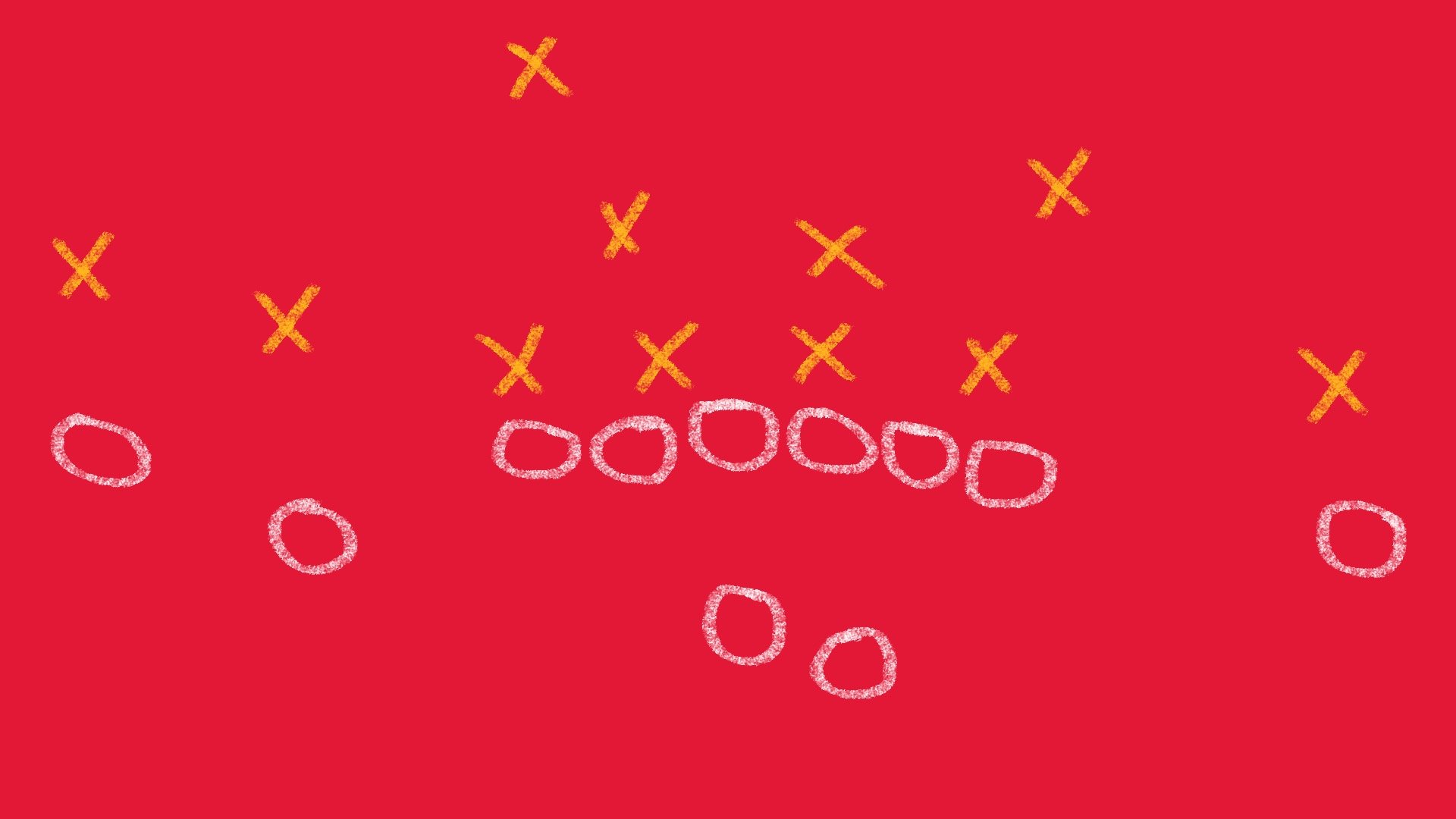 You could just say “passing attack”—and it might seem silly to not have quarterback as the biggest strength because of Patrick Mahomes—but the receiver group is absolutely loaded with a starting trio of Tyreek Hill, Sammy Watkins, and Mecole Hardman. Everyone knows about the game-breaking ability of Hill, and Hardman is a blazer that scored six times on 26 receptions last year; but Watkins remains one of the NFL’s underrated role players. Also, Demarcus Robinson provides proven depth capable of going off at any time in Andy Reid’s high-powered offense. Somehow, the supporting cast that Mahomes has doesn’t seem to get quite enough credit.

Defensive tackle could be impacted if Chris Jones is eventually dealt, but the Chiefs at least have some young options there. At cornerback, Bashaud Breeland and Chavarius Ward played very well on the perimeter for the defending Super Bowl champions down the stretch last season, but I think they could be tested more in 2020, and the slot looks like a significant weakness with Kendall Fuller headed back to Washington. Fortunately for Kansas City, they have more than enough firepower to get in shootouts if/when it’s needed.

Position battle to watch: Outside linebacker

There aren’t really any jobs up for grabs on either side of the ball, but second-round pick Willie Gay Jr. could make a push for extended playing time sooner rather than later. Returning starters Damien Wilson and Anthony Hitchens were both solid in 2019, but the rookie is an explosive athlete that possesses top-tier speed, which could help slow down Darren Waller and Noah Fant in the AFC West.

NFL fans and fantasy football owners are already excited about Clyde Edwards-Helaire and his role in Andy Reid’s offense, but don’t forget about Damien Williams. When featured, the Super Bowl LIV hero has been straight-up dominant, and I think it would be a disservice to have him get leaped on the depth chart without getting a chance to be the lead back for a full season. We’ll see if the Chiefs—after having Williams split work in a three-man committee for much of last season—make it a two-man show with Edwards-Helaire beginning his career as a change-of-pace option.

Over. Kansas City will get everyone’s best shot in the AFC this year, but they have the talent to answer any punches that are thrown and should be in contention for the No. 1 seed. I’m really looking forward to an October TNF matchup in Buffalo and road trips against the Buccaneers and Saints.

Can’t wait to see what KC has in store!

They’re good but I don’t see the defense keeping that up again.

Best player in football by far leads them. Best team.

You nerds need to stop making it like Mahomes is a god.