WOLF SPORTS ALERT No sports is no fun, but we will continue to bring you content as we await their return. Also, please check the link under All Things Fresh. Thank you.
Home / frontnfl / 2020 NFL Roster Breakdown: Los Angeles Rams 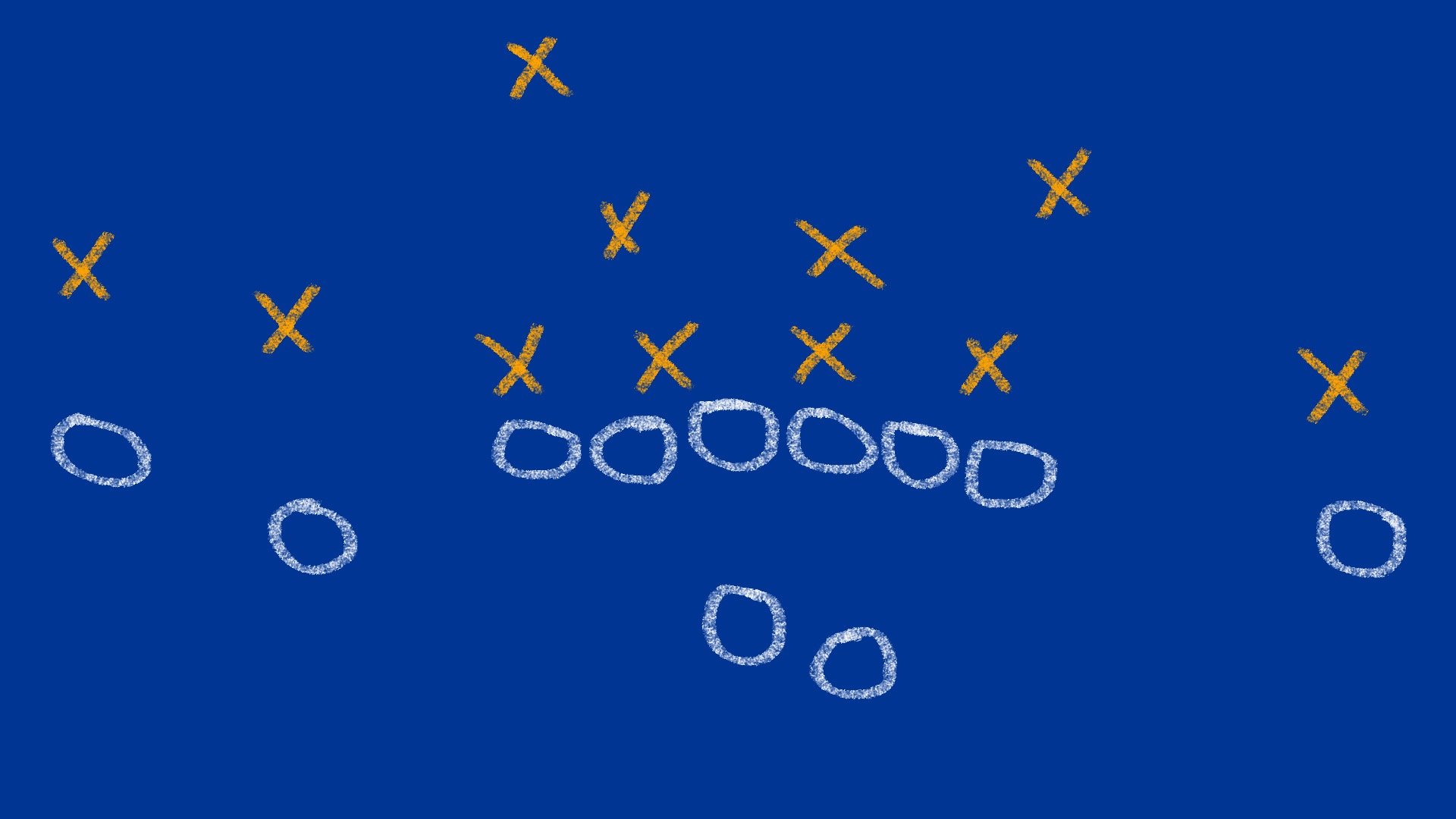 Everyone knows that Aaron Donald is perhaps the best defensive player in football, but Los Angeles also signed A’Shawn Robinson and was able to lure back Michael Brockers after his deal with the Ravens fell through. Donald is going to get extra attention because he will wreck games without it, so having other strong options up front will make it tougher for opponents to control the trenches. The defensive line being dominant again would really help the monstrous edge duo of Leonard Floyd (six-foot-six) and rookie Terrell Lewis (six-foot-five) hit their ceiling.

I liked Micah Kiser coming out of Virginia in 2018, but he has yet to start an NFL game, and combined, the inside linebackers have just 14 career starts between them. New defensive coordinator Brandon Staley has some big shoes to fill in replacing Wade Phillips, and he needs to find the right combination of players for the middle of the defense between Kiser, Troy Reeder (eight starts), and Kenny Young (six starts). There could also be more reliance on defensive backs to combat all the explosive passing attacks in the NFC.

The Rams have a tall task of replacing former NFL Offensive Player of the Year Todd Gurley at running back, but there are three capable options on the roster with Cam Akers, Darrell Henderson, and Malcolm Brown. While it could end up being a three-way committee, the draft capital spent on Akers—who compares favorably to Damien Williams as an all-around back that can catch passes and hold up in pass protection—may set him apart. Training camp and preseason action should give fans (and fantasy owners) a better idea about this backfield.

There is a lot talk about Sean McVay and Jared Goff being overrated, but I believe it’s the opposite, and the head coach/quarterback duo is squarely among the best in the league for me. Last season could be classified as the “Super Bowl hangover” that many teams have gone through after losing the Big Game, but the offensive line was the issue more than anything else, and they seemed to get things figured out down the stretch. If Goff has time, he is an extremely accurate distributor to all levels of the field; the coaching staff has notably said the quarterback will have more ownership of the offense in 2020.

Over. Los Angeles has gone 11-5, 13-3, and 9-7 in three years since hiring McVay, and they feel like a contender that’s flying under the radar in the NFC. If pass protection holds up and the defense has a couple of young guys emerge, the Rams should push for double-digit wins.

Goff is bad and McVay isn’t as good as the hype he gets.

Ok so how did they make the Super bowl?

NFC has too many good teams.