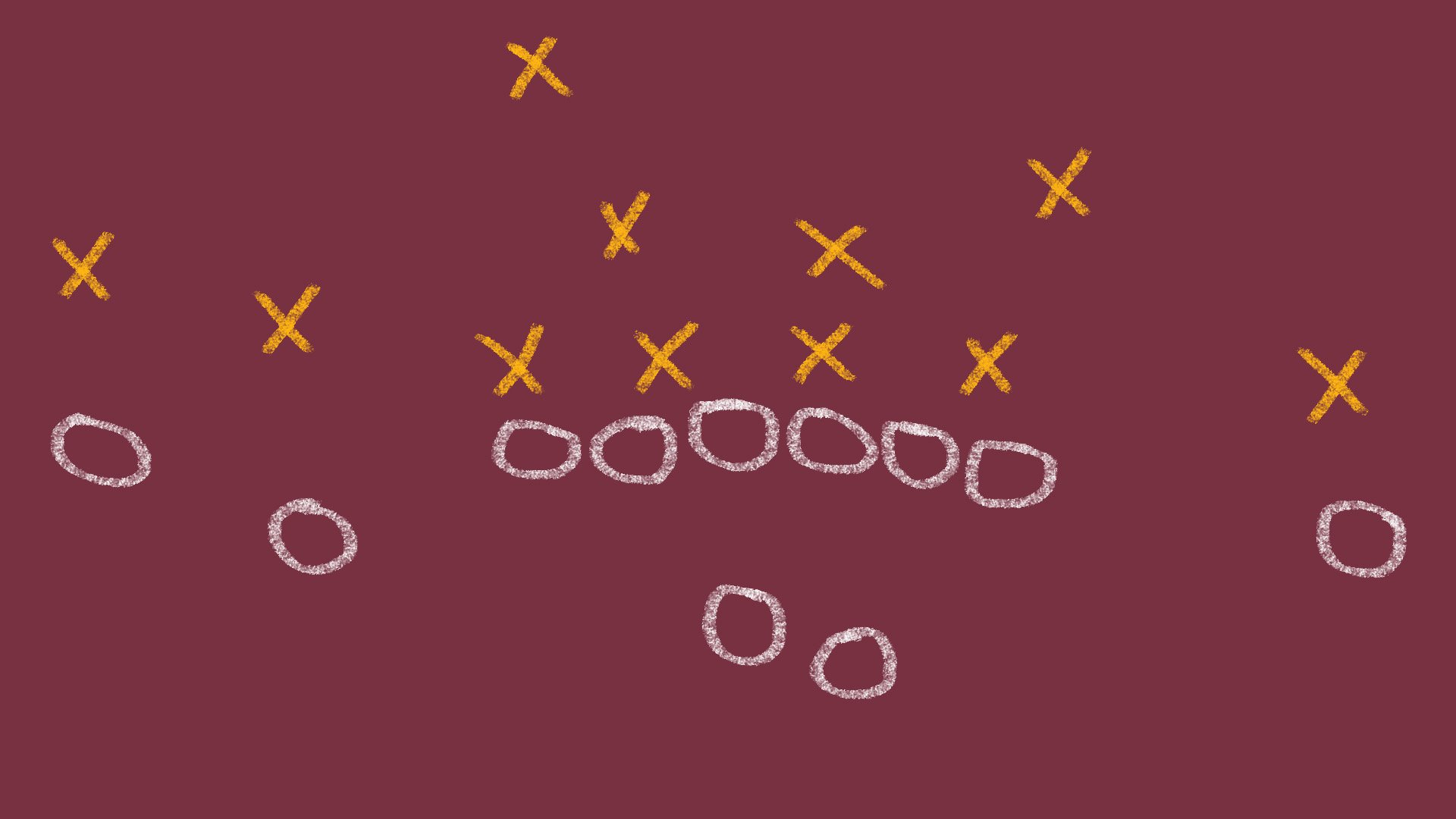 The selection of No. 2 overall pick Chase Young will add a potential superstar to what was already a really strong defensive line, and the group also has remarkable depth with Montez Sweat and Matt Ioannidis—both of whom could easily start and be impact players. Washington will need to win at the line of scrimmage to compete, and I’d say the defense is in excellent shape for 2020 and beyond with everyone but Ryan Kerrigan entering their prime at basically the same time.

Before the Trent Williams saga that led to him sitting out the entire 2019 season, left tackle had been a position that the Redskins never had to worry about. Now, with Williams in San Francisco, the team will be relying on 2018 third-round pick Geron Christian Sr. or rookie Saahdiq Charles to man the blindside. If Washington expects to win immediately in Ron Rivera’s first season, I think we could see the team sign someone like Jason Peters to boost the position and allow the young guys to develop.

The backfield already looked fairly crowded with just Adrian Peterson, Derrius Guice, and Peyton Barber on the depth chart, so the team drafting Memphis playmaker Antonio Gibson as a running back really complicates things. Everyone should see the field a decent amount, but Gibson being compared to Christian McCaffrey is eye-opening, and it sounds like the Redskins will want to get him the ball early in his career. We also shouldn’t forget about former Stanford star Bryce Love if he’s healthy in Year 2.

While Dwayne Haskins will likely be asked to manage the game for a run-first, defensive team that lacks proven weapons behind Terry McLaurin, I think that philosophy should benefit him in his development—especially because he’s learning the second offensive system in as many seasons. The strong-armed passer showed flashes in seven starts as a rookie, but he will need to prove himself to Ron Rivera and the new coaching staff, as Washington could be picking high again ahead of what appears to be a very impressive 2021 quarterback class. Ideally, Haskins will show enough to grow with the young core of McLaurin, Kelvin Harmon, Antonio Gandy-Golden, and others.

Under. The Redskins expect to turn things around quickly, but the roster has some notable holes at multiple position groups, and Haskins remains a question mark at quarterback in a loaded NFC field. Chase Young and the defensive line will really need to carry Washington if they are going to make noise in 2020.

Gibson compared to CMC? Noted thanks

True they could be legit in 2-3 years.

I think we are on the way back up.

Excited to see how the squad fares this season!