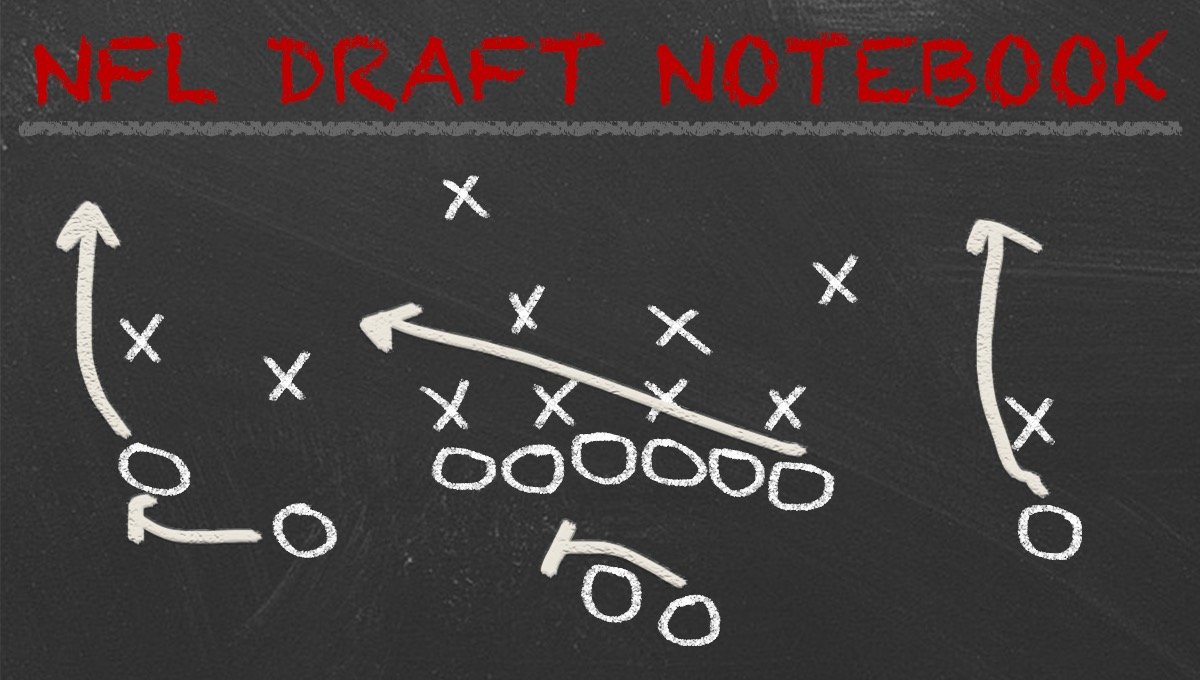 Prototype overall size and length. Tremendous power. Smooth and quick at the snap. Intelligent. Extremely strong and heavy hands. Very physical and wants to get the last strike in one-on-one battles. Tries to drive defenders several yards after engaging. Wipes guys out at the point of attack. Does a great job on seal blocks to open a running lane. Has the edge to finish blocks. Impressive footwork as a puller. Good acceleration to the second level. Quick to move from block to block. Great awareness as a pass protector. Exceptional overall technique and footwork. Recognizes where pressure is coming from and picks it up. Pass sets like an offensive tackle. Keeps a strong and balanced base. Hands are ready to strike. Will chip someone else if he can. High character on and off the field. NFL bloodlines as the grandson of Hall of Fame defensive end Willie Davis.

Slower reacting to inside move/pressure on his left. Can be too forward-leaning. Sometimes misses target by taking his eyes off or not focusing on engaging their frame. Would like to see more control trying to square defenders up in space.

Overall, Davis is a smooth and powerful right guard that should dominate in the running game and keep the pocket clean in pass protection. The natural ability combined with the character makes Davis worth considering in the first round.