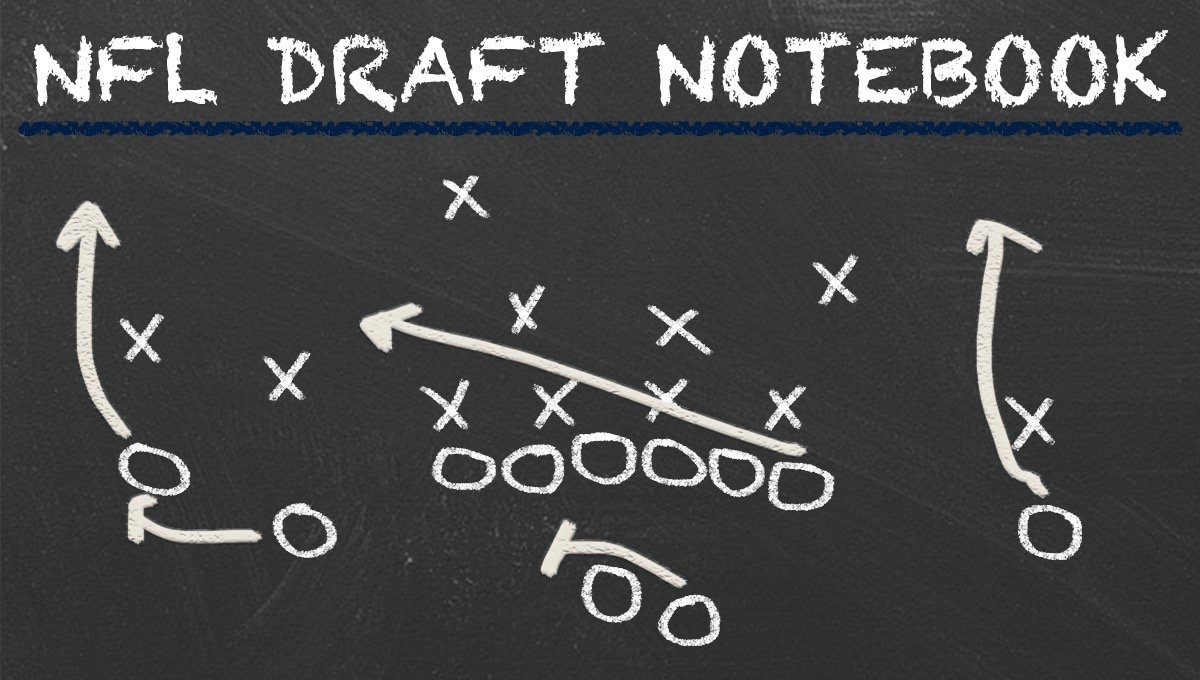 Prototype overall size for in-line tight end. Very physical and will embrace contact. Impressive strength. Has some shake/deceptiveness as a route runner. Quick feet to create separation at the top of routes with sudden break. Will use his hands to separate. Plus acceleration. Effectively uses a head fake and gets downfield. Soft hands and catches the ball smoothly. Knows how to shield off defenders and high-point passes. Very reliable target in traffic. Unphased by coverage on his back. Good awareness/intelligence. Understands spacing against zone coverage. Quick to locate the ball on short passes. Often targeted in the flat to get the ball in his hands. Fights for extra yards after the catch. Will lower his shoulder. Great run blocker. Will get to the second level to spring runners. Effective pass blocker. Makes an impact on chip blocks. Has produced both in the slot and out wide. Much more of a vertical threat early in career with Trace McSorley at quarterback.

Average speed and explosiveness. A little tight in his hips as a route runner. Not much of a leaper. Struggled to haul in some passes off his frame in 2020.

Overall, Freiermuth is a well-rounded tight end that can be used as a pass-catcher all over the formation and get the job done as an in-line blocker in the running game. The receiving upside shown early in his career should be re-unlocked with improved quarterback play at the next level.