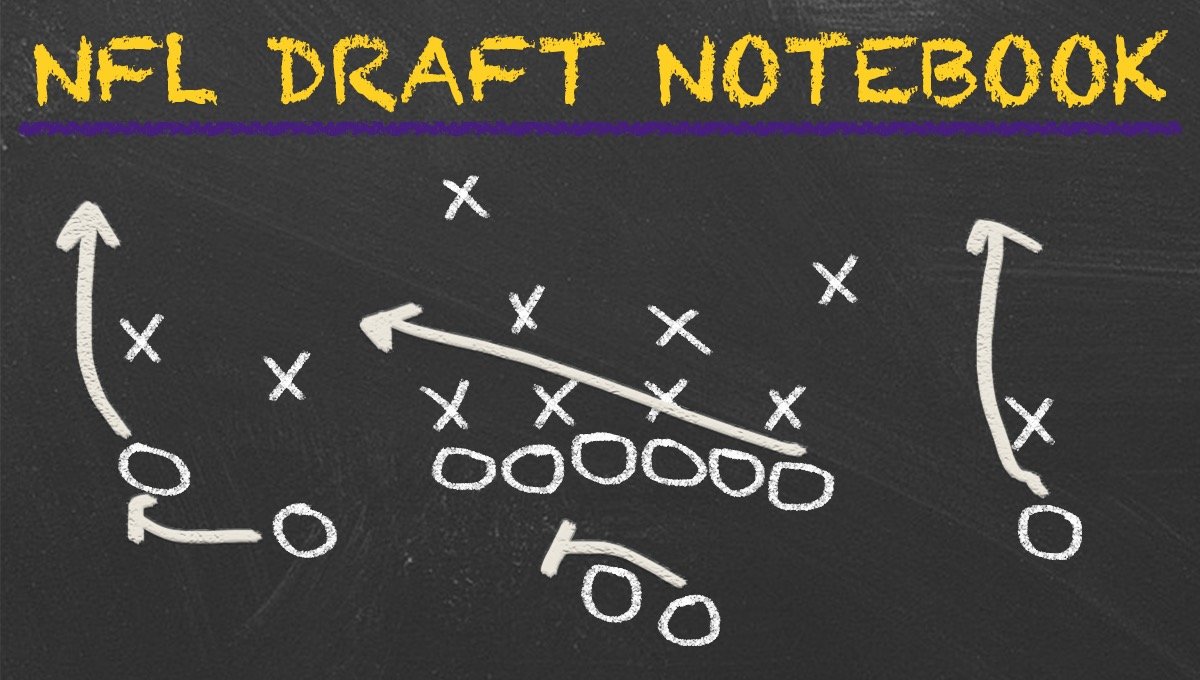 Great overall size and catch radius. Outstanding smoothness for a bigger target. Impressive feet with ability to get in and out of breaks. Sinks his hips and creates separation on in-breaking routes. Above-average acceleration and a very quick release at his size. Excellent target on short and deep posts. Gets vertical both from the slot and on the outside. Effective on corner routes. Plucks the ball out of the air. Waits until the last second to put his hands out on downfield passes. Exceptional at lunging for over-the-shoulder grabs. Quick to track short passes. Easily collects balls thrown on his back hip. Possesses breakaway speed in the open field. Plays with tremendous balance. Physical with good vision after the catch. Produced as both a complementary option and the primary target. Stepped up as featured player and had some monster games in 2020.

Seems to hear footsteps at times over the middle. Will take his eyes off the ball anticipating a hit. Can look lackadaisical for extended stretches. Doesn’t always run routes at full speed/attention. Faster with the ball than as a route runner. Could be better fighting through physicality as a route runner. Needs to be stronger as a blocker.

Overall, Marshall Jr. has the size and athleticism to be a significant contributor for an NFL offense both out wide and in the slot. He will ideally be a No. 3 or No. 4 option to start his career, but Marshall Jr. has room for growth if he winds up in the right situation to unlock his full potential.

Was great with Burrow

Can’t wait for the draft