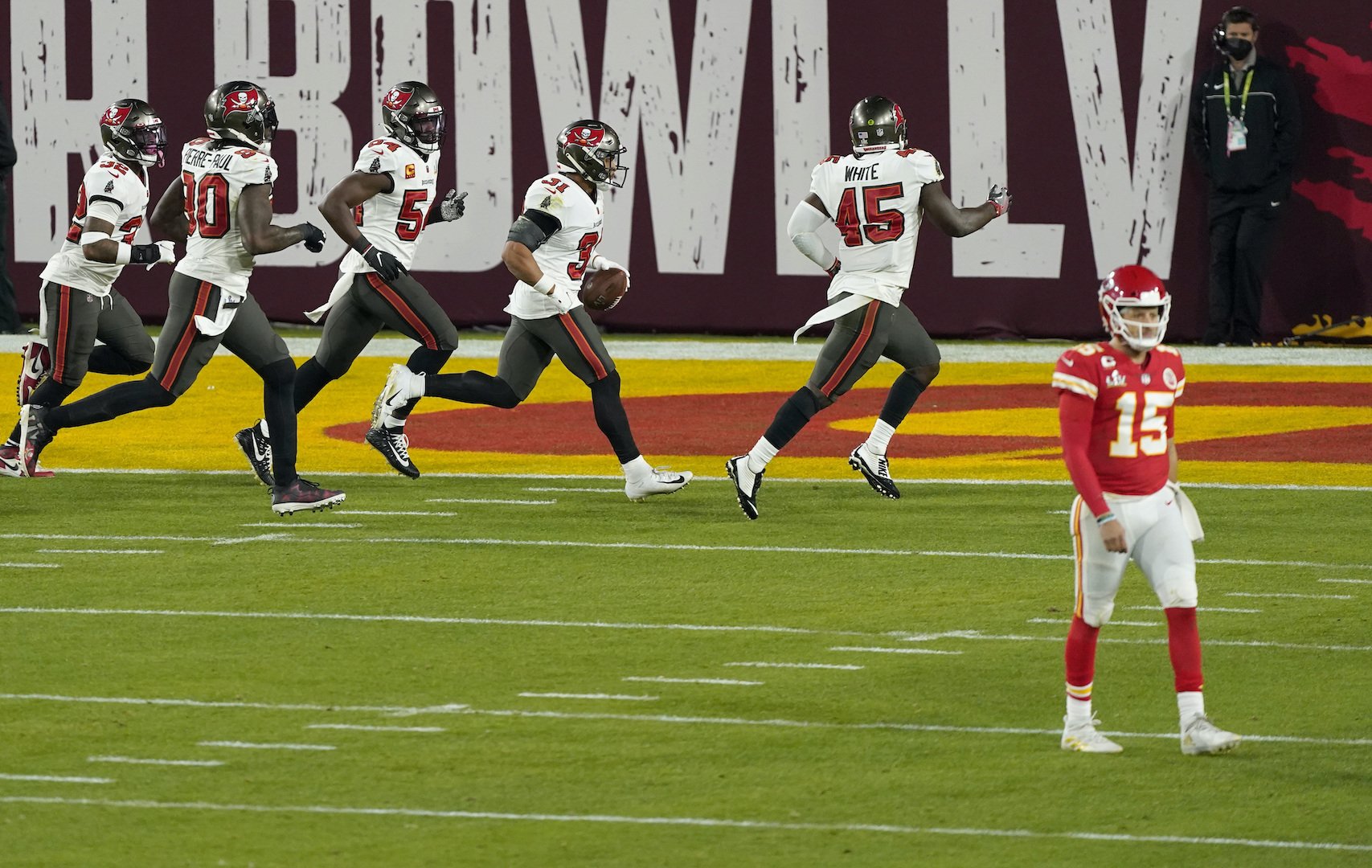 The 2021 NFL season is finally here, with the defending champion Tampa Bay Buccaneers kicking things off against the Dallas Cowboys to open the year tonight. We did a little something different this year at Wolf Sports, launching a couple of podcasts: The Fantasy Consigliere Podcast and The Wolf Sports Show. Check out The Wolf Sports Show for a brief rundown of each division and thoughts on every team, as well as my Super Bowl and MVP pick. But here’s my full playoff and award picks.

The Ravens (they’ve just been destroyed by injuries in recent days, particularly at running back), Dolphins (challenging division), and Colts (difficult to trust Carson Wentz to stay healthy) were the toughest teams to leave out of the AFC playoffs.

In the NFC, I initially was going to have the Cowboys (should have an elite offense if Dak Prescott stays healthy) in and the Rams (adjusting to new quarterback Matthew Stafford) out, but it felt wrong to put three teams from the NFC East in there. The Saints (if Jameis Winston plays well) and the Giants (I think they will be very good if—and it’s a big if—the offensive line plays well) were two of the other toughest teams from the conference to leave out.

The Bucs came through as my preseason pick last year, and I’m going with them again to repeat. I outlined why I’m high on the Bucs a little more in the first episode of The Wolf Sports Show. But basically, they return all 22 starters from the championship squad, the offense somehow got even stronger and deeper, and think the defense will remain elite under Todd Bowles. I’m picking them to win a very close game against Josh Allen and the Bills to become the first franchise since the Patriots in 2003-2004 to repeat as Super Bowl champions.