WOLF SPORTS ALERT No sports is no fun, but we will continue to bring you valuable content throughout the COVID-19 pandemic. Fantasy Consigliere members: Player analytics and projections for the 2020 season have been updated.
Home / frontnfl / Buccaneers, Raiders Among The Top NFL Free Agency Winners 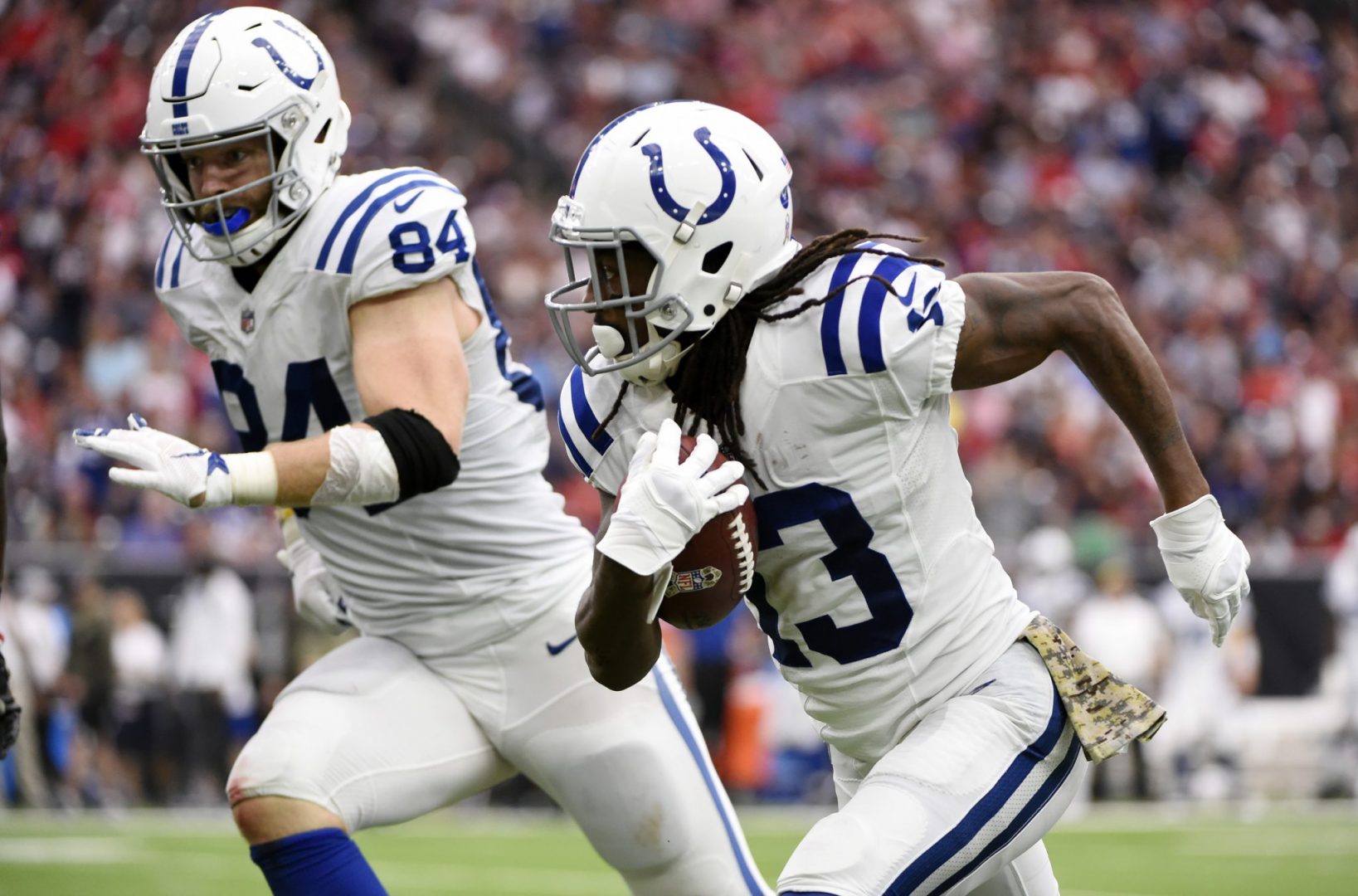 It’s been two weeks since the official start of the NFL’s new league year, and a lot has happened in the way of free-agent signings and trades. There’s still a big fish out there in Jadeveon Clowney, who could really give a team a boost; but these are my early winners from free agency.

For all these teams, we have to see how things work out on the field, and it doesn’t make much sense to speak in absolutes at this time; but it’s hard to not say signing Tom Brady was a major win for the Buccaneers. As Bruce Arians said after deeply studying Brady’s recent play into his 40s, the future Hall of Fame quarterback is still playing at an extremely high level and can make every single throw. Tampa Bay is an instant Super Bowl contender with Brady under center, and the team was also able to bring back outside linebackers Shaquil Barrett and Jason Pierre-Paul as key pieces in Todd Bowles’ emerging defense. The Bucs are the big winners of 2020 NFL free agency.

The Raiders’ moves have been a bit under the radar during free agency, but Jon Gruden and Mike Mayock are building a roster that doesn’t appear to have glaring holes on paper. Cory Littleton and Nick Kwiatkoski will help shore up the linebacking corps, while Maliek Collins will give the defensive line a boost and cornerback Eli Apple brings more competition to the secondary. Offensively, the signing of longtime Cowboys tight end Jason Witten was a surprise, but he brings serious leadership for a team looking to compete for a championship this season. Former Eagles wide receiver Nelson Agholor was somehow signed on one of the new veteran salary deals, so he offers immense upside at a low cost. And at the very least, Marcus Mariota will push Derek Carr, so the quarterback position is going to improve one way or another.

Aside from Brady leaving New England, perhaps the most surprising move of the offseason to this point was Indianapolis parting ways with its first-round selection (No. 13 overall) to acquire All-Pro defensive lineman DeForest Buckner from the 49ers. The trade was costly, but Buckner gives the Colts and instant upgrade on the defensive line, especially in terms of getting pressure up the middle. At quarterback, it sounds like the Colts believe veteran Philip Rivers is the perfect fit for Frank Reich’s offense, which is set to use more quick passes and up-tempo. Rivers has a chance to be an MVP candidate playing behind one of the best offensive lines of his fantastic career.

Losing All-Pro right guard Marshal Yanda after 13 seasons is a huge blow to the Ravens, but the team returns all its other starters on offense after a record-setting rushing attack in 2019. Baltimore was able to use its exceptional depth at tight end to move Hayden Hurst for a second-round pick, but their best acquisition might have been All-Pro defensive lineman Calais Campbell for just a fifth-round pick. After later signing veteran Derek Wolfe, the defensive line of the Ravens could be a serious force for the top team in the AFC during the regular season last year.

The draft is stacked with talented receivers the Bills could have targeted, but Stefon Diggs gives them a 1,000-yard receiver ready to become a top target for quarterback Josh Allen this season—Diggs, John Brown, and Cole Beasley is an undersized trio, but it’s a receiving corps that should do a nice job of getting open. The Bills were able to re-sign guard Quinton Spain to keep strong continuity on the offensive line, and the entire unit looks set to take a leap in 2020. Buffalo also added great depth to all three levels of the defense, including a low-risk flier on cornerback Josh Norman. Furthermore, getting Tom Brady out of the AFC East is good news for the Bills.

While people want to rip the Texans, it’s hard to say any team has had a “bad” offseason. However, these are four other teams that I believe have had among the better free-agent periods over the past two weeks.

Falcons: The Todd Gurley signing along with the Hayden Hurst acquisition and the signing of Laquon Treadwell gives Atlanta an 11 personnel made up entirely of first-round picks. The Falcons will look for Dante Fowler Jr. to give the pass rush some more juice under Dan Quinn.

Eagles: Philadelphia appears to have had a pretty good free agency with additions like Javon Hargrave and Darius Slay, but the parting of ways with safety Malcolm Jenkins leaves them outside the top five and is a concern, especially if others in the locker room aren’t happy with how the situation was handled for a team leader that said he wanted to return. Side note because it looks like it certainly won’t be happening now: I don’t understand the Eagles not giving Nelson Agholor at least a social media nod for his major contributions to a Super Bowl team.

Dolphins: They did well to come away with Byron Jones to form perhaps the best cornerback duo in the league with Xavien Howard (and a big, versatile secondary overall), but it’ll be interesting to see how all the new signings mesh with the locker room. I could see the Dolphins being declared one of the clear top winners from free agency, but there are a lot of moving parts. Miami must take advantage of their prime opportunity in the draft.

Broncos: Cornerback A.J. Bouye and defensive lineman Jurrell Casey should help elevate Vic Fangio’s defense in 2020, but I also liked the signing of Melvin Gordon, who was presumably targeted by new offensive coordinator Pat Shurmur and feels like a solid fit in Denver.

Colts added Rivers and Buckner. Probably best duo when picking one from each side of the ball.