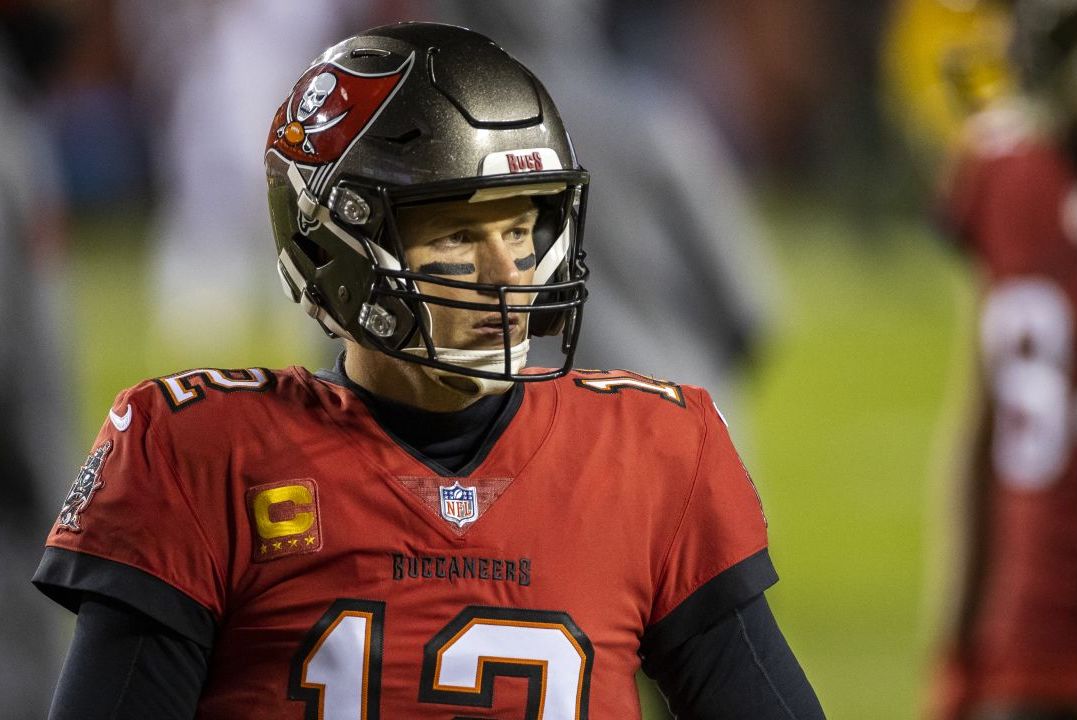 Rams-Packers features the league’s No. 1 scoring defense (LAR: 18.5 PPG allowed) versus the league’s No. 1 scoring offense (GB: 31.8 PPG), and there are plenty of tremendous individual battles sprinkled throughout the game. For the headliner, Davante Adams will be taking on Jalen Ramsey in a matchup between All-Pro players, and the two don’t have much of a history against one another (the only previous meeting was back in 2016 when Ramsey was a rookie and Jordy Nelson was Green Bay’s top target). This season, it hasn’t mattered much who Adams has faced with 18 touchdowns in 14 games, but the same can be said for Ramsey when used in shadow coverage, so I’d expect Aaron Rodgers to have eyes on his favorite weapon whenever Los Angeles drops in zone coverage; also, the Packers might get Adams in the slot more for two-way releases to help create some separation. In the trenches, Aaron Donald (ribs) is obviously the guy Green Bay will make sure doesn’t beat them, but Leonard Floyd has had a ton of success versus his former division rival (7.5 sacks in eight matchups), and edge pressure from Jason Pierre-Paul way back in October is what led to the worst showing of the season for the Packers.

On the other side of the ball, Jared Goff (thumb) and his ability to throw in the cold of Lambeau Field will obviously be a significant factor, but look for Sean McVay to continue featuring rookie runner Cam Akers—who has handled touch totals of 22, 31, 25, and 30 in four healthy games since the start of December—as his offensive centerpiece. Green Bay defensive coordinator Mike Pettine could come out with a game plan similar to their Sunday Night Football win over the Titans in Week 16 by selling out to stop Akers, though if that happens, I’d have much more confidence in McVay/Goff to attack defenders other than Jaire Alexander when they air it out, which wasn’t the case for Tennessee. In general, my opinion of Goff is much higher than most, and his toughness has never been something you can question as a quarterback that is almost oblivious to pressure in the pocket; of course, that can be a negative when it leads to sacks and fumbles, but give me the signal-caller that will stand in to make a throw rather than crumbling to the ground when pass rushers are close. LA probably wouldn’t be able to win a straight-up shootout versus Rodgers, so the defense needs to have another standout performance, and I believe they are up to the challenge.

There was plenty of bad blood for last week’s game between Baltimore and Tennessee, but based on how complementary each side has been for the Ravens and Bills in the lead up to Saturday night, this matchup should be the opposite as a very respectful (but still physical) game. The similarity between Josh Allen and Lamar Jackson in terms of pre-draft doubters has led to the quarterbacks pulling for one another, so it’s cool to have them meeting with a trip to the AFC Championship Game on the line. When they faced off last year, Buffalo was able to hold the 2019 NFL MVP in check as a runner better than anyone (11 carries for 40 scoreless yards), but a 61-yard touchdown pass to Hayden Hurst ended up being the difference in a 24-17 victory for Baltimore. While I am a little concerned about the secondary of the Bills allowing too much space to the Indy receivers last week, Sean McDermott’s defense hadn’t faced Frank Reich’s offense, and the Ravens project to be a better overall matchup—particularly if Tre’Davious White is able to contain Marquise Brown.

Offensively, Buffalo is on another level (or perhaps two or three levels) compared to last year, as Stefon Diggs had opened things up for everyone. My immediate thought was that Marlon Humphrey would mostly cover him, but that would leave Baltimore without a top option to defend Cole Beasley out of the slot, and it’s not like team’s have been able to erase Diggs anyway; instead, defensive coordinator Wink Martindale may decide to play sides—in which case it could actually be John Brown having a big night if he can get Marcus Peters on a double move. For the running game, Allen is expected to have an even bigger role with Zack Moss (ankle) done for the postseason, but Devin Singletary is capable of being featured, though he needs to prioritize ball security against an opportunistic defense. At home, the Bills’ firepower gives them the edge for me,  and despite last week’s takeaway not counting for unexplainable reasons, the defense has had a knack for making clutch plays late in close games.

The Chiefs are rightfully double-digit favorites as the defending Super Bowl champions coming off a bye week (when Andy Reid is 23-5 for his career, including playoffs) against the No. 7 seed in the AFC, but that certainly doesn’t mean Sunday will be easy, and Cleveland has the formula to present serious  problems. Remember, Kansas City has been beaten by run-first teams in the past such as Indianapolis, Tennessee, and even Las Vegas earlier this year, so if the Browns stay committed to Nick Chubb (who tied his season-high with 22 touches last week) and to a lesser extent Kareem Hunt, they have more than a puncher’s chance this weekend. Plus, the pass protection for Baker Mayfield has been nearly impeccable, and the former No. 1 overall pick is playing with a ton of confidence from the pocket for an offense that has scored 41+ points in three of their past six games.

That said, getting into a full-blown shootout with Patrick Mahomes isn’t usually something opponents can live to tell about, so as stated last week for the Colts going into Buffalo, Cleveland needs to drain the clock in order to shorten the game and stay alive in the fourth quarter. The return of cornerback Denzel Ward (COVID-19) should help a depleted secondary, but I doubt it’d be enough to contain Tyreek Hill, and the Browns have historically struggled to defend opposing tight ends (Travis Kelce in particular went for a 7/99/2 line against them in 2018); even if Sammy Watkins (calf) doesn’t play, the Kansas City offense simply isn’t a good matchup for Cleveland. The one probable advantage is Myles Garrett on the edge versus right tackle Mike Remmers, but Reid is too smart to let an All-Pro defender wreck the game. I doubt the sluggish finish for Mahomes and the offense in the regular season will carry into postseason play.

They aren’t big rivals having played in opposite conferences for most of the past two decades, but Tom Brady is 2-5 in his career versus Drew Brees, and you can be sure he wants to get the last laugh on Sunday—which he had a head start with already. The Saints dominated both matchups in the regular season, but Tampa Bay is a completely different offense at this point, and the emergence of Antonio Brown has really forced opponents to cover all three levels of the field; since a flip seemed to switch in the second half of the Bucs’ win over Atlanta in Week 15, Brady has thrown for 379.5 yards per game with a 12:1 touchdown-interception ratio, and AB has scored five times during that four-game span. Excluding a sudden and rare case of the drops for him last week, Chris Godwin has also played his best football down the stretch, and I have hope that the balance will continue unlike some previous games when Mike Evans was forced too many targets. Look for Godwin and Brown to remain the focus of the passing attack with Evans battling nemesis Marshon Lattimore.

Based on last week when they were carved up by Taylor Heinicke, the bigger concern I have about Tampa Bay is on defense, but Devin White returning from the reserve/COVID-19 list should provide a huge boost. To get Brees and Sean Payton away from what they want to do in a rhythm-based offense, we could see Todd Bowles ratchet up the aggressiveness even further by increasing the usage of press coverage and trying to create pressure with blitzes from White and others; but no matter what the game plan is, reliable tackling—mainly when Alvin Kamara gets the ball underneath—combined with controlled physicality will be key. Another thing that needs to be controlled (for both teams) is emotion, and I wouldn’t be surprised if a personal foul ends up playing a role in a crucial moment. It might sound silly, but Chauncey Gardner-Johnson trying to agitate Antonio Brown might be the toughest test yet for a troubled character that Tampa Bay took a chance on. I think they’ll have their faith rewarded on Sunday to take Round 3 and advance to the NFC Championship.

I have all opposite except Kc