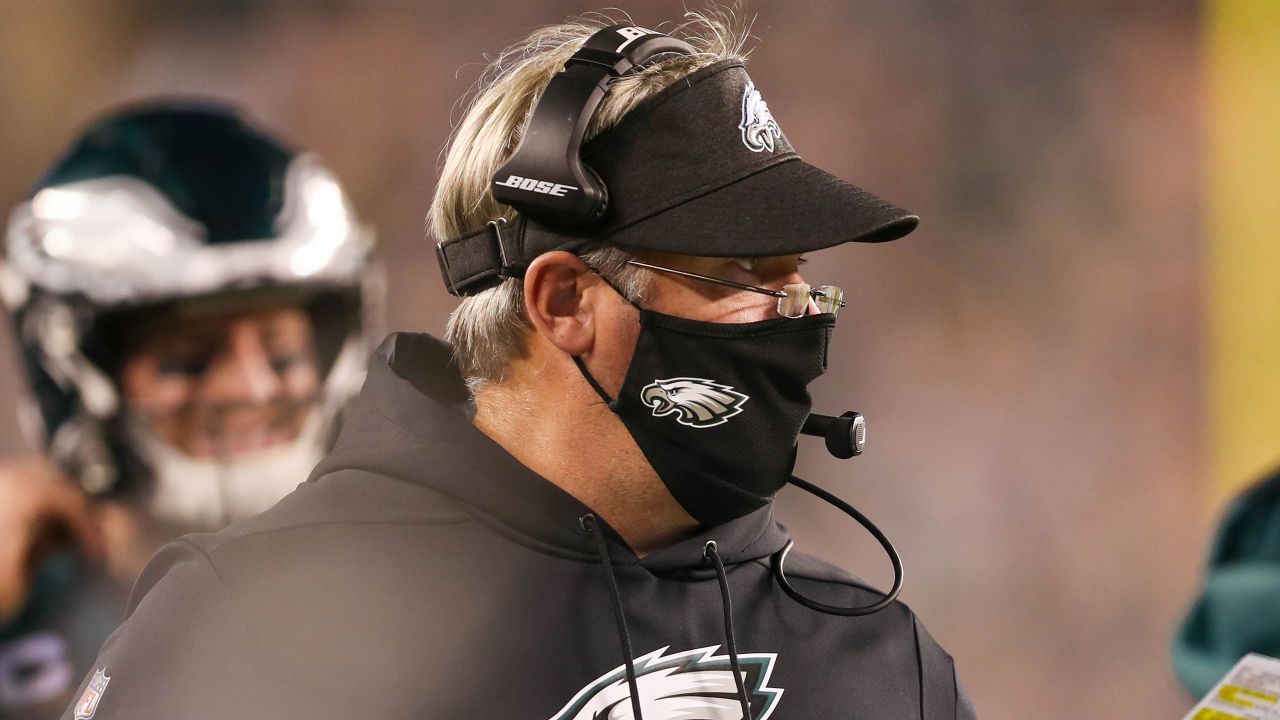 Over the next couple of weeks—or perhaps longer in some cases—the seven NFL head coach vacancies should be filled. The amount of candidates seems longer than ever, but these are my predictions for how the jobs will be handed out.

The Falcons are the toughest team to peg, as the offense should be in good hands no matter who is hired considering the weaponry on that side of the ball, but team owner Arthur Blank might decide to still go with a younger offensive coach. If he is willing to land on another defensive hire, though, Staley has coordinated the NFL’s No. 1 unit with the Rams, and the 38-year-old has been compared to Sean McVay in terms of intellect. Todd Bowles is another candidate that should get very strong consideration both in Atlanta and around the league this hiring cycle.

Saleh to Detroit has been talked about since Matt Patricia was fired, and oddsmakers have viewed him as a heavy favorite for the job. I could certainly see the intensity of former All-Pro linebacker Chris Spielman—who joined the organization as special assistant to the owner and CEO—meshing well with Saleh, but perhaps a general manager possibly being hired before a head coach will open up the field some.

I believe the top candidates in Houston will be Caldwell or Panthers offensive coordinator Joe Brady (because of what he might be able to do with Deshaun Watson), but the franchise seems to need stability, which the veteran option would bring. Remember, Caldwell was able to coach the Lions to seasons of 11-5, 7-9, 9-7, and 9-7; his career record of 62-50 should earn him another shot.

The smoke around Meyer to Jacksonville makes this the most likely connection on the list, and if he does indeed want to try his hand in the league, the three-time national champion head coach won’t find a better opportunity than developing Trevor Lawrence on a team with some young talent and loads of cap space. Team owner Shad Khan stating he will have final say on the roster is the only thing I could see scaring Meyer away.

The similarities between Justin Herbert and Josh Allen is something Daboll should be able to point to as his strongest case for the Chargers job, and I doubt he’d be worried about coaching in a division that includes Patrick Mahomes with Los Angeles having plenty of firepower for themselves. Plus, the defensive stars (or future defensive stars) on all three levels with Joey Bosa, Kenneth Murray, and Derwin James is exciting.

Reports immediately suggested New York as a landing spot for Pederson considering his connection with general manager Joe Douglas, and I would be surprised if the Super Bowl winning head coach didn’t get a job in 2021 (assuming he wants one). The Jets are in a good spot with either their choice of quarterback—other than Trevor Lawrence—at No. 2 overall or the opportunity to trade down and build around Sam Darnold.

The Eagles are going to hire someone that can be controlled, and the 33-year-old Kafka wouldn’t be able to demand a significant say in personnel or staff decisions. Going from a graduate assistant at Northwestern in 2016 to an NFL head coach would be a meteoric rise for Kafka, but it’s a move that the current regime in Philadelphia would make; his name being brought up for potential openings before Doug Pederson was even fired leads me to believe Kafka has a real shot here.

PEDERSON MAY TAKE A YEAR OFF.

Daboll will be a good hire

The easiest was correct. I see Daboll too

So you’re saying Matt Patricia isn’t in the running…

Mike Kafka is the bold prediction after erotion in Philadelphia Doug has no say and cannot pick his own staff Eric Bieniemy also has an opening.