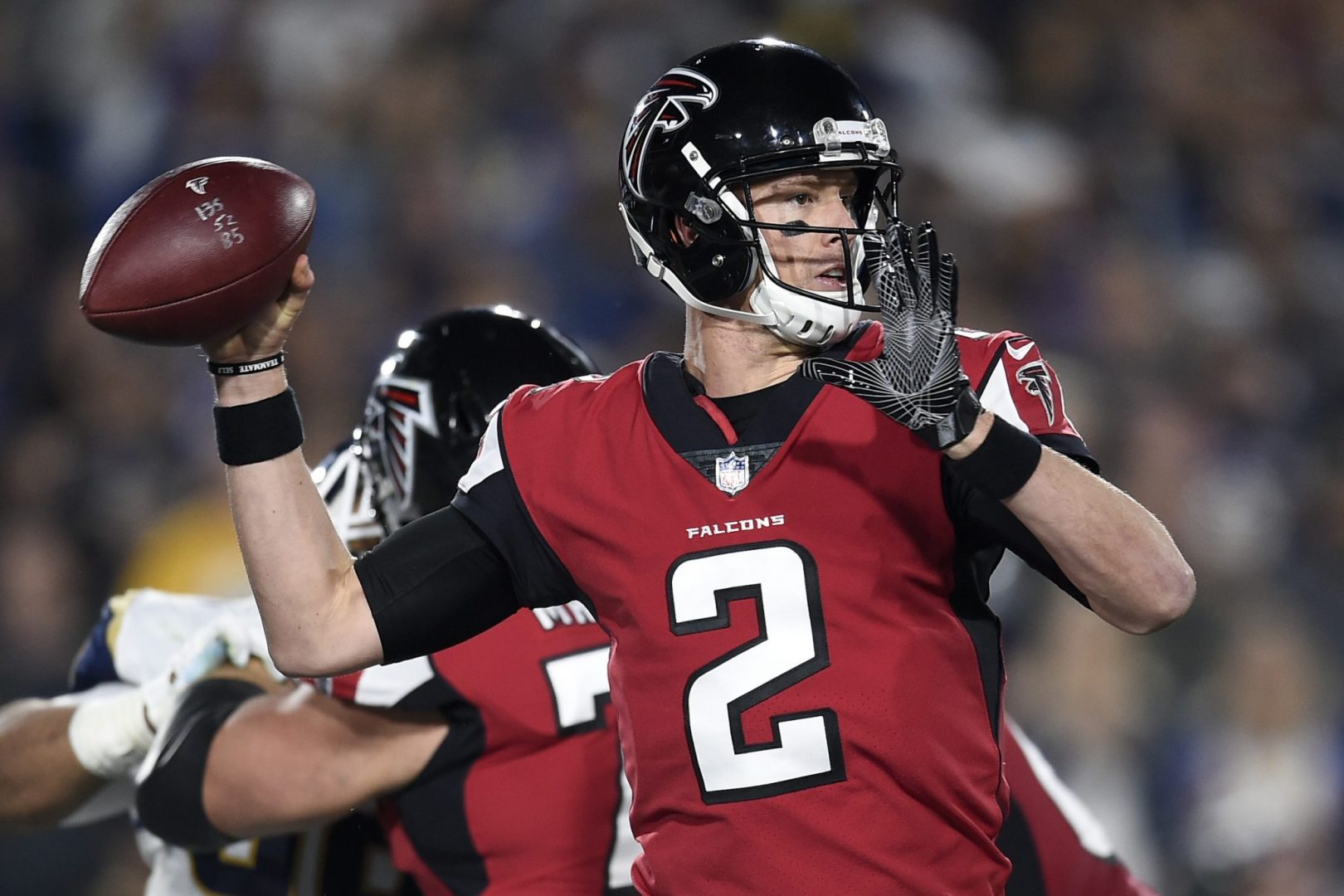 Things change quickly in the NFL. It’s the most competitive professional sports league in the nation in my opinion, with every week being critical and almost like a mini season itself. And each season, you can almost lock it in that at least one team will go from worst to first in their division. We still have training camp and the preseason to go, and things can certainly change, but these are my current rankings of the teams most likely to go from last place to first place in 2021.

Injuries derailed the 2020 campaign for the 49ers, but this is a team that was just in the Super Bowl a couple of seasons ago. Nick Bosa is among those that will be back healthy, and the quarterback position is in a great spot with Jimmy Garoppolo and third overall pick Trey Lance—the guy under center will have plenty of weapons to distribute the ball to, including George Kittle, Brandon Aiyuk, Deebo Samuel, and a deep stable of running backs. The NFC West looks like a division that each of the four teams have a shot, and the Niners are the top pick to go from worst-to-first in 2021.

While the teams are not expected to be elite as is expected in the NFC West, the NFC East is the league’s other division where—based on preseason outlooks—all four teams figure to be squarely in the mix for first place. The Eagles still have a chance to boast one of the league’s top offensive lines, and the team can do some damage if Jalen Hurts continues to show promise while taking a step forward in his second season. Nothing would be a big surprise from the NFC East this year.

There’s serious optimism in Cincinnati this season, with Joe Burrow coming off a shortened rookie season in which he matched expectations as the No. 1 overall pick—and progress appears to be extremely positive as he comes off a serious knee injury. Now, Burrow will be joined on offense by former college teammate Ja’Marr Chase on a unit that also has Joe Mixon, Tee Higgins, and Tyler Boyd. Cincinnati’s defense might not be a top-ten group, but they showed stretches of competitiveness in 2020. The Bengals might be able to outscore teams and make a run in the division.

If Aaron Rodgers continues to hold out and does not play for the Packers, the NFC North would suddenly turn into a division where all four teams would likely be in play for the top spot. Some might laugh at the Lions being seen as division contenders in 2021, but new head coach Dan Campbell profiles as the type of leader that will get his team to compete and stay in games each week (as will their playing style of running the ball and playing to the defense). Also, new quarterback Jared Goff—with a chip on his shoulder—is a proud leader that’s won a lot of big games during his first handful of years in the league.

An easy case can be made for the Jaguars being higher than this. Defensively, they have a couple of bookend pass rushers (Josh Allen and K’Lavon Chaisson) with major upside getting after the quarterback, and the cornerback group is extremely deep and thus might get very good play as guys compete for starting roles this summer (i.e., competition should bring out the best in everyone and ideally lead to at least a couple of corners playing at a high level). And of course, they have phenom Trevor Lawrence at quarterback behind a potent offensive line and exciting group of skill players. With a mix of young talent and productive veterans, the roster appears to be in pretty good shape as things stand, but the Titans look like a potential force atop the division.

Keep in mind that there’s a small chance Aaron Rodgers winds up in Denver this season, but even if that happens, the Chiefs are the class of the AFC West and will likely be tough to topple—and the Chargers and Raiders figure to be in the postseason mix, too. But like the Jaguars but arguably on a higher level, the Broncos have the talent to work with on both sides of the ball. It might come down to the quarterback; either Drew Lock will step up or Teddy Bridgewater will provide a steady hand, which could help the Broncos have a shot to play in January. It’s mostly the strength of Kansas City that keeps them down at No. 6 among picks to go from worst-to-first in the division.

I think the Buccaneers have a chance to go 20-0, so it’s safe to say I feel they should be the heavy favorites to win the NFC South. Even without Drew Brees, the Saints should be in the mix after again winning the division last season; and Matt Rhule undoubtedly has the Panthers on the rise. So while I am optimistic about the Matt Ryan-Arthur Smith pairing and the damage Atlanta can do on offense, winning the division is another story.

There’s clearly excitement surrounding the Jets and new quarterback Zach Wilson, with teammates seemingly getting behind the No. 2 overall pick as a true franchise-changer. But in Year 1, the rookie will be dealing with an elite Bills team and the defenses of Bill Belichick and Brian Flores. First-year head coach Robert Saleh will need to work magic with the New York defense and have things go about as well as possible on offense to push for first place in the AFC East this year.

LIONS WILL WIN THE NFC NORTH!!!

NFC West is going to be so exciting

I agree. Eagles have a really good chance.