Jonathan Taylor has been activated from the reserve/COVID-19 list.

Taylor was just a "close contact", so he was able to quickly get cleared and will be good to play this Sunday against the Texans after missing just one game while on the COVID list. The rookie back should be a solid Week 13 fantasy option against a subpar run defense.

Jonathan Taylor has been placed on the reserve/COVID-19 list.

The rumor is that Taylor was a close contact to someone with the virus, but nevertheless he's ruled out for tomorrow's Week 12 matchup against the Titans. Hopefully Taylor does not have COVID-19 and can return for Week 13 versus the Texans.

Jonathan Taylor is dealing with an ankle issue.

Philip Rivers made it known that Taylor was nicked up after yesterday's game, and Colts head coach Frank Reich just confirmed that Taylor is dealing with an ankle injury, which he was not aware of during yesterday's game. This, along with subpar run blocking on most plays Taylor received carries, explains the disappointing performance in yesterday's win over the Lions while Nyheim Hines and Jordan Wilkins played well. We expect Taylor will battle through this ankle injury, but it's something to keep an eye on moving forward.

Taylor carries nine times for 22 yards and caught six passes for 67 yards in the Colts' opening season loss to the Jaguars. The six receptions is somewhat of a surprise, but involvement in the receiving game is something we can expect moving forward with Philip Rivers at quarterback—and Taylor showed he can handle it in his final year at Wisconsin. Marlon Mack is likely to miss the rest of the season with an Achilles injury, so the second-round rookie Taylor is set to get a big workload in his first NFL season. Given Taylor's talent level, the upside is astronomical this year.

Fantasy player analytics have been updated for the 2020 season.

The player analytics you can access through Fantasy Consigliere include rookies from the 2020 class, so this is our biggest analytics update of the year. Former Wisconsin star and current Colts running back Jonathan Taylor is among the most intriguing rookie options, with 95+ grades in weekly ceiling, season-long ceiling, and big-play ability. You can check out Fantasy Consigliere in the link below.

The Colts have selected Wisconsin running back Jonathan Taylor with the No. 41 overall pick in the 2020 NFL Draft.

We viewed Taylor as a top-tier running back prospect in the same class as Saquon Barkley (No. 2 overall pick), Ezekiel Elliott (No. 4), and Christian McCaffrey (No. 8), among others, so this could turn out to be an absolute steal for the Colts. In three years at Wisconsin, Taylor become one of the best runners in college football history, totaling 6,174 yards and 50 touchdowns (including a couple of 2,000-yard campaigns) in the Big Ten while consistently ripping off chunk yardage thanks to an impressive blend of power, vision, and track-star speed. The only real hole in Taylor’s game is ball security (he had 18 fumbles for the Badgers), but if he cleans that up, immediate 1,500-yard, 12-touchdown upside is certainly possible depending on the amount of playing time he gets. Everyone is excited about Clyde Edwards-Helaire being drafted by the Chiefs, but we think JT should be the 1.01 pick in rookie drafts. Taylor has monstrous long-term upside behind Indy's offensive line, but Marlon Mack is obviously a very capable runner also in the mix as the incumbent starter for the Colts. 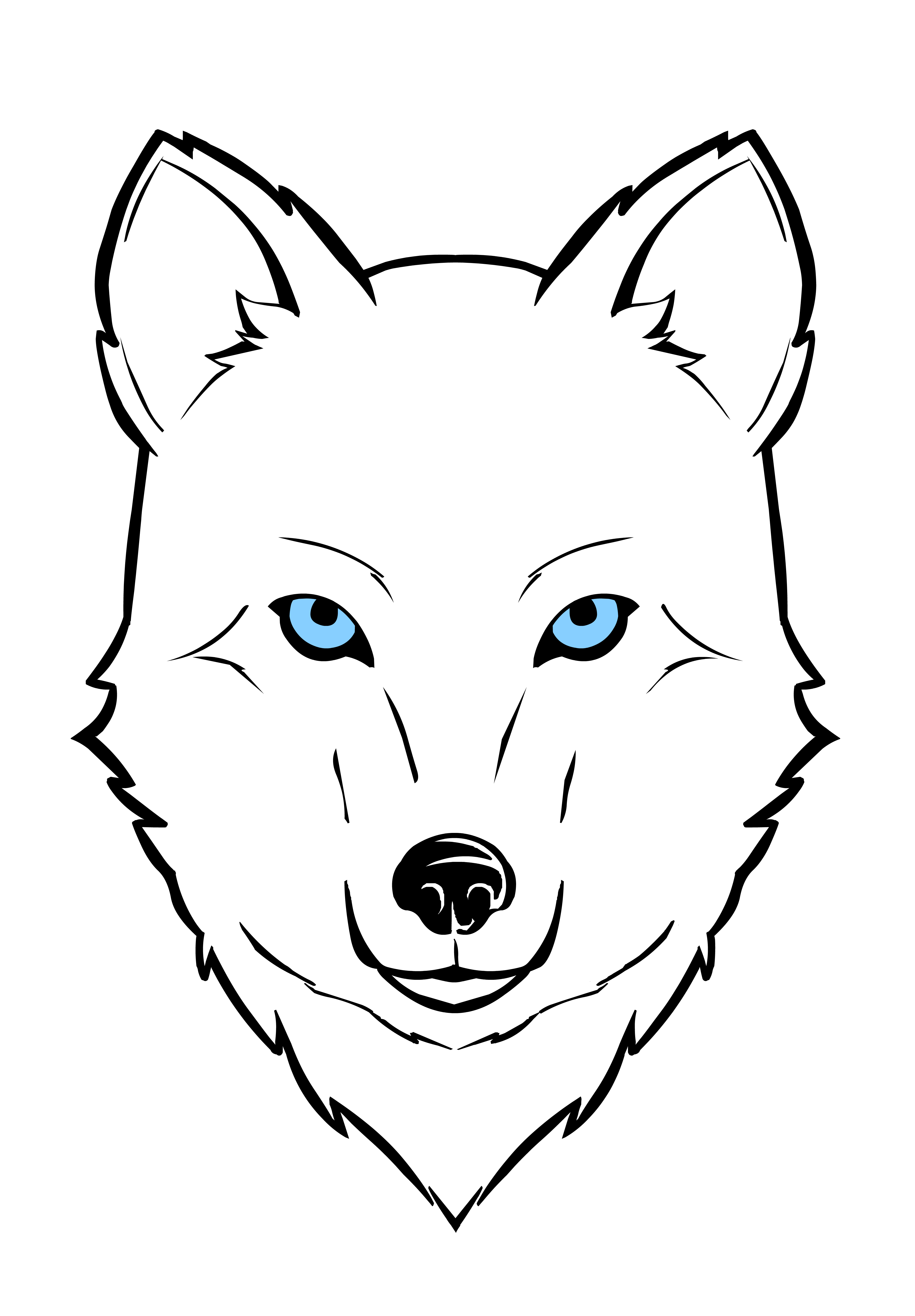