WOLF SPORTS ALERT No sports is no fun, but we will continue to bring you content as we await their return. Also, please check the link under All Things Fresh. Thank you.
Home / frontsports / Potential Big Professional Sports Changes Resulting From COVID-19 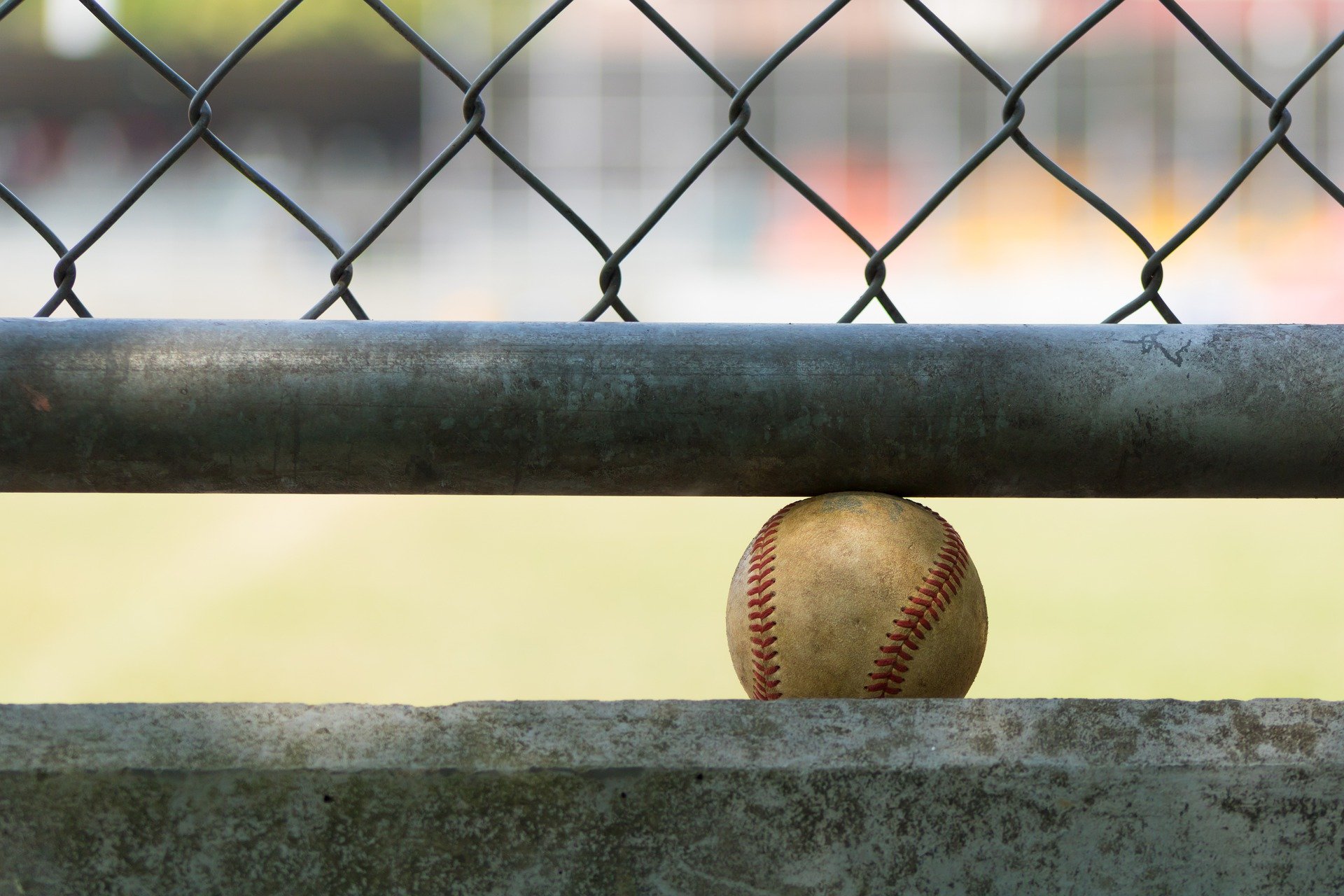 Shortened seasons, canceled events, virtual offseasons—much has changed for sports in 2020 due to COVID-19. As we await the return of team sports, there are some big potential changes to keep in mind for the long term.

First, we need the owners and players to come to an agreement so that Major League Baseball even has a season in 2020. If and when that happens, the most obvious huge change stemming from COVID-19-impacted shortened season is that the MLB goes to a universal designated hitter forever. It feels like it’s only a matter of time before the National League adopts the DH on a full-time basis, and this year could be a test course for all 30 teams to use it.

There are obvious downsides to using a DH—the risk of alienating longtime loyal fans that decide they’ve had enough of change and decide they don’t need to spend their time watching baseball every night anymore and the elimination of another strategy element to the game (like double switches). However, playing this season with all teams using the DH almost out of necessity might make it easier for fans to accept it as a full-time thing potentially in 2021.

The 2020 NFL Draft was almost like a fantasy football draft on a very large scale, as it had to be held virtually, with all 32 teams working separately and mostly using applications like Zoom and Microsoft Teams to stay connected with colleagues throughout the three-day event. Everything went very smoothly, and the virtual draft was considered a major success all around.

With coaches and executives locked out of team facilities, many of them admitted that it was nice to spent more time at home with family during the offseason. We could see more of that moving forward, as technology makes it extremely easy for them to still watch film and get plenty of stuff done in their houses.

After the 2019-2020 NBA season officially concludes this fall with an October NBA Finals, the 2020-2021 season is expected to tip off in December. There are a lot of moving parts to the situation, but this could be a blessing in disguise to some degree.

Before COVID-19 really threw a wrench into just about everything around the world, Hawks CEO Steve Koonin had suggested moving the NBA season to a December start with the Finals running in August instead of June. Koonin acknowledged that the NBA “gets crushed” by the NFL if they have an opening night game go up against Thursday Night Football, and moving the season back (maybe to the first Thursday night when TNF is done in December) would help them create “relevance” and decrease competition. Also, there is not much team sports action late in the summer, so the NBA champion being determined in August could be a massive draw.

A June NBA Finals is tradition, and it would be weird to change that. But it makes sense from a business perspective, and now would be the time to make that change if the league ever wants to do it.

The NHL (which, despite what people might say to get attention, is a major U.S. professional sport) is not likely to make a wholesale change like the NBA might, as—despite air conditioned arenas allowing the game to be played in any weather—hockey is better to be completed before summer rages on.