WOLF SPORTS ALERT No sports is no fun, but we will continue to bring you content as we await their return. Also, please check the link under All Things Fresh. Thank you.
Home / frontsports / Summer Is Here: Best Backyard Games To Play This Season 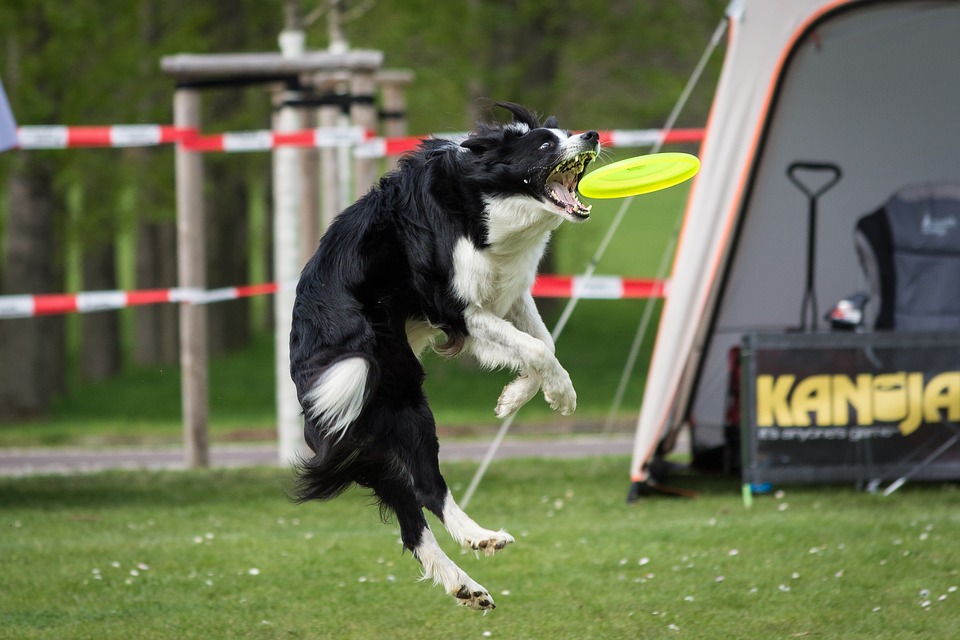 Summer Is Here: Best Backyard Games To Play This Season

It’s summer! The longest day of the year delivers plenty of sunlight, and there’ll be a lot of time for outdoor fun these next few months. Whether you’re looking to kill some time on the weekend with a few friends or want to offer a selection of games during a backyard party, these are the best backyard games to play this summer.

Kan Jam has been around since the 1980s, but it’s exploded in popularity in recent years and can really energize a backyard bash or a tailgate. The rules for the frisbee-toss game are straightforward, and it’s easy for most people to play once they get the hang of throwing a frisbee. It’s one point for a deflection that hits the can, two points for a direct hit of the can, and three points for slamming the frisbee into the top; and because of the automatic win for slotting the frisbee directly into the can, it’s not over until it’s over. Instead of buying a Kan Jam set (which costs around $40), you can also build the game yourself using old recycle or garbage cans and a regular frisbee.

You’ll need at least six-to-eight people to play volleyball, but buying a set can be relatively inexpensive if you go the route of an easy-install plastic net. It can be difficult for little kids to play, but you can obviously go lenient on the rules and allow them to double-hit (or allow more than three hits before it has to get over the net to the other team) to make it an enjoyable game for everyone. Just be careful of putting athletes that might take the game a little too seriously with youngsters or unathletic people that might have trouble avoiding a spike.

Perhaps more commonly known as bean-bag toss or sack toss today, cornhole is a mainstay at tailgates because it isn’t really dangerous with plastic resin bags being tossed at low velocity (a frisbee like used in Kan Jam could potentially cause some damage to people if it slips away). Cancellation scoring (so if your team scores four points and the other team scores three points, the total for the round is a net gain of one point for your team) adds another element to the game.

Like volleyball, you’ll need a few people to play wiffle ball, but the variation on the timeless “stick and ball” game isn’t too difficult for most people to pick up—just keep your eye on the ball. Wiffle ball is probably better for kids than it is adults, but everyone can still join in on the fun for an inning or two.

Ladder toss (or ladder golf) is probably easier to play with just two people for a one-on-one match than cornhole, but it’s similar to most backyard games in that it goes to 21 points. The cancellation scoring is also used in ladder toss, and you can play in teams (by alternating each turn with a teammate) if you want.

Unless you’re staying at a hotel with an indoor pool and net or you’re lucky enough to have an indoor pool, this game is a quintessential summer game because it can only be played in the summer. Pool basketball is typically reserved for younger people looking to move around a lot, but you can also play a game of horse while cooling off in the pool instead of playing on hot pavement. Also, many people are able to dunk in the pool when they can’t come close to doing so on an official ten-foot net outside the pool, so that’s a major bonus.

Quoits is another longtime traditional option for a backyard game, but horseshoes is closely related. This is more of a mature game reserved for adults or older youths that can handle a heavy metal horseshoe. And you can use the term “ringer” in horseshoes, which is pretty cool.

You’ll have to keep a close watch so that the blocks don’t all fall atop a small child, but people of almost all ages can get involved in Giant Jenga. A cute Labrador puppy was even able to get involved and get a tough block out during a Jenga game last month:

Those dogs are good boys/girl! Dogs are the best.

They are no doubt.

Kan Jam is my favorite by far.

Horseshoes used to be the go to game idk what happened.

No links trying to get me to buy something. Don’t see that often anymore. WWS gained a fan in me.