WOLF SPORTS ALERT No sports is no fun, but we will continue to bring you content as we await their return. Also, please check the link under All Things Fresh. Thank you.
Home / frontsports / Top Ten Tuesday: All-Time Best Popsicle Flavors 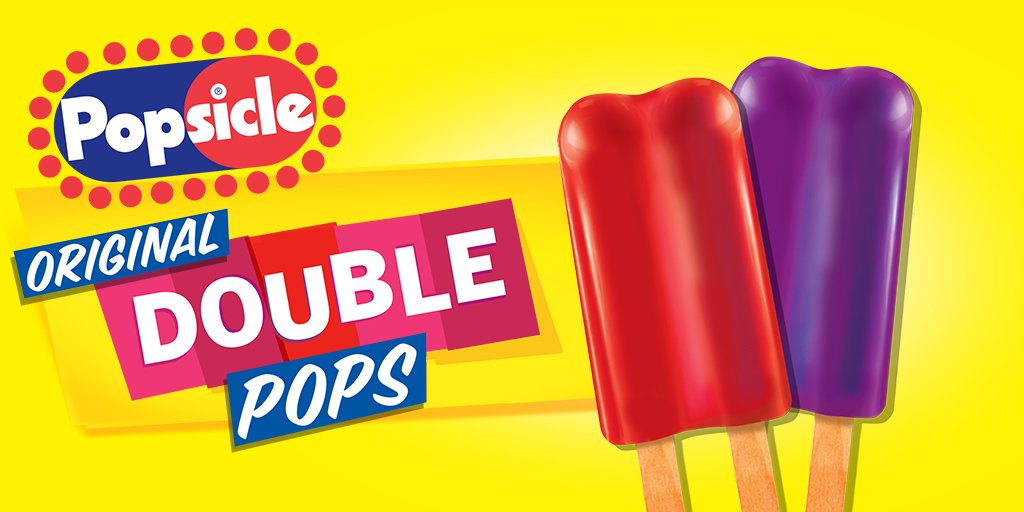 Popsicle Double Pops are making a return thanks to one hundred thousand retweets on a tweet promising to bring them back. In honor of the return of Double Pops, this week’s Top Ten Tuesday goes over the best Popsicle flavors throughout the years. This includes flavors that have since been discontinued, and it ranks them based on the height of their runs (you can make the argument that, like many things, the quality has declined over the years). 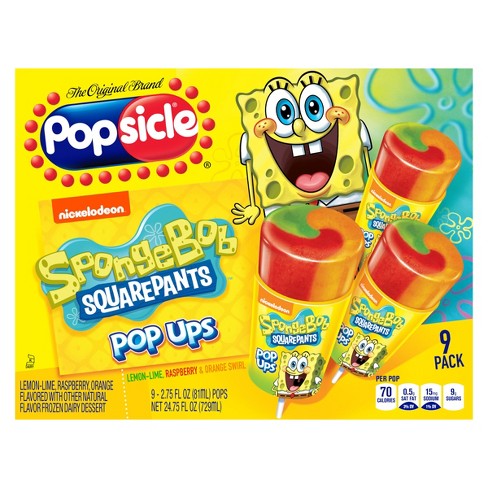 The Big Stick, Lick-A-Color, orange flavor, white pops (with mystery flavor), and Scribblers are among the other notable Popsicles not to make the list, but Pop Ups get the No. 10 on the list. “Push-Up Pops” are a Nestle product, but that’s what the Popsicle version tends to go by anyway. Both deliver fruity flavor in a softer, sherbert-like form. 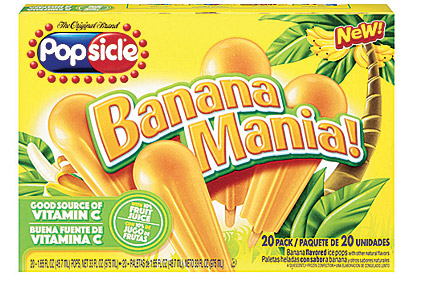 This hasn’t gotten as much recognition as the 100K+ RT tweet bringing back the Double Pop, but 100K retweets on this tweet will also bring the banana flavor back. Banana is a good mix up from the traditional Popsicle flavors.

The Spider-Man Popsicle is still around, but you’ll need to find an ice cream truck to get your hands on one. The frozen gumballs for the eyes aren’t great, but the strawberry and lemon combination of the actual pop part is fantastic.

The old classic Popsicle Cyclone is difficult to find these days, and reviews indicate they don’t make them like they used to. At their peak, the Cyclone came in different flavors, and they provide a different texture in the swirly design. 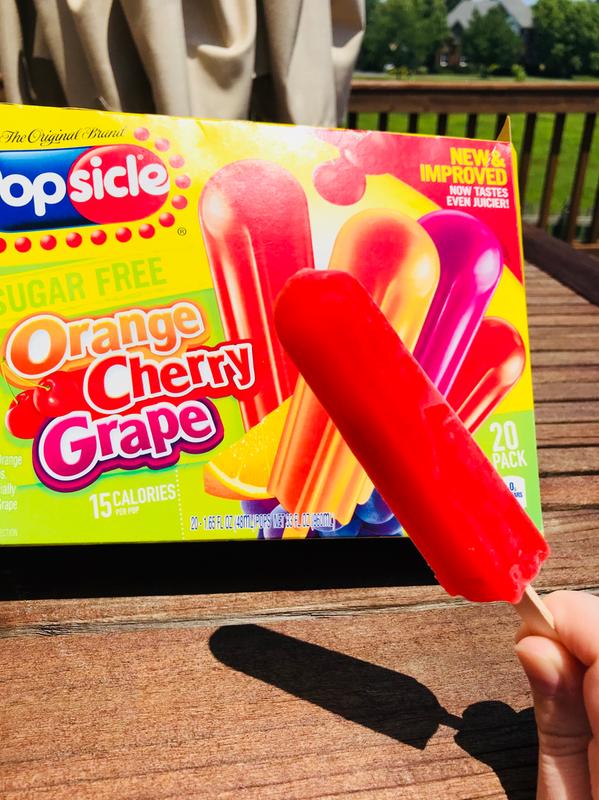 In a Twitter poll by the official Popsicle account, Cherry is dominating the vote among four flavors for the one people want to see first from the Double Pop. Thus, the traditional flavor that turns mouths red undoubtedly earns a spot in the top ten. 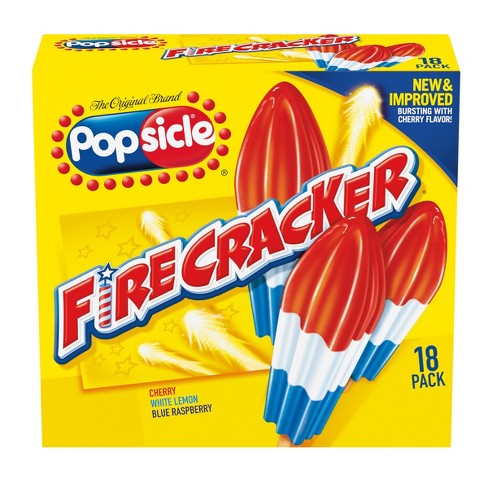 So Popsicle’s Firecrackers are a rip-off of Blue Bunny’s Bomb Pop, but you can’t go wrong with either one. The cherry, white lemon, and blue raspberry flavored Firecrackers are ideal for hot summer days perhaps more than any other Popsicle. 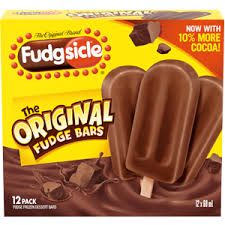 The branding technically changes to “Fudgsicle” for Popsicle’s fudge pops, but it’s obviously the same company and falls under the criteria for this Top Ten Tuesday. The original “fudge bars” are a little thicker if you go with them, so that gives Fudgsicles a boost. 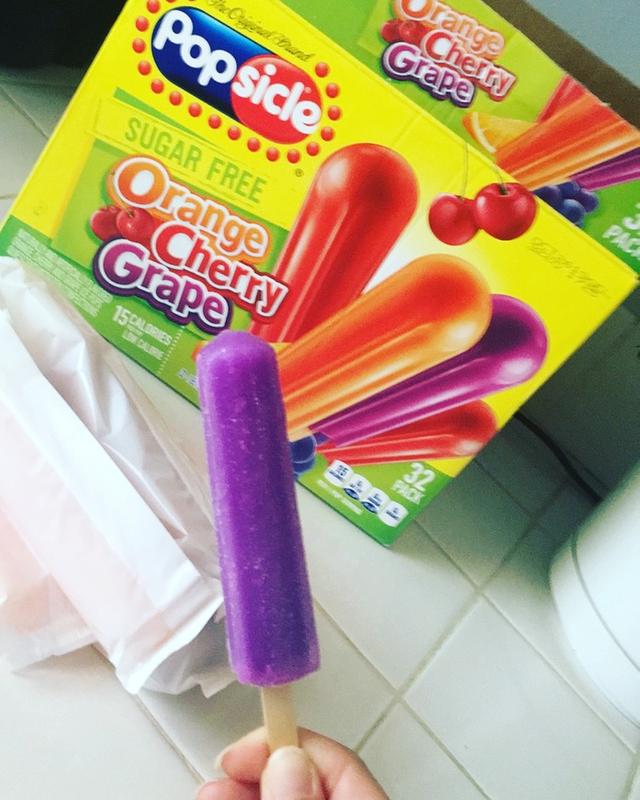 Grape is not doing well in the aforementioned Popsicle Twitter poll, but it’s right there with cherry among the classic straightforward flavors. For sugar-free, grape isn’t close to as good, which is why some people might hold it in lower regard. 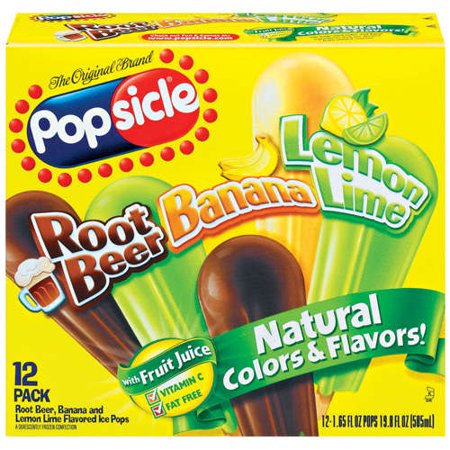 While banana was given a 100K RT opportunity by Popsicle, the Root Beer flavor is what the masses really appear to be clamoring for. Root beer floats are nice on a summer day, and the flavored Popsicle is a quick, cheap, and convenient to get a similar flavor. These would be best if they’re brought back in the bar form like Fudgsicles are offered. 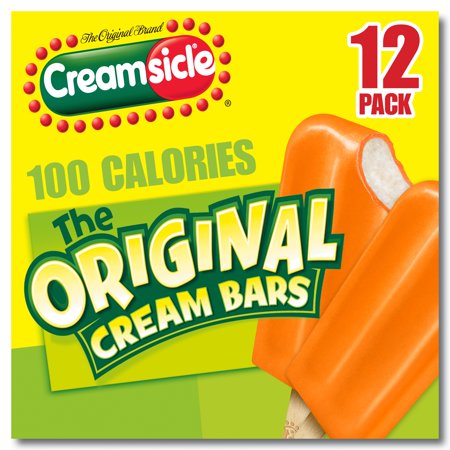 The Creamsicle is a prime example of things not being made like they used to. Both size and consistency of the cream bars are unpredictable now, but back in their heyday, Creamsicles were the best of the best from “The Original Brand” of colored ice on a stick.

My husband keeps asking for banana and rootbeer!