WOLF SPORTS ALERT No sports is no fun, but we will continue to bring you content as we await their return. Also, please check the link under All Things Fresh. Thank you.
Home / frontsports / Top Ten Tuesday: Halloween Candy 2019 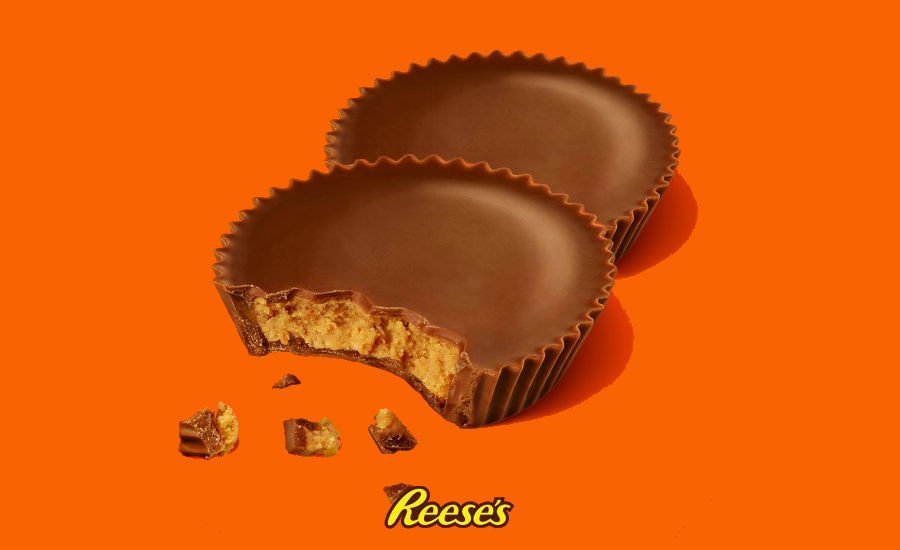 For the final Top Ten Tuesday of October, there might be some controversy (particularly at No. 8), but our candy ranking concludes the Halloween month of TTT’s—following up the best movies to stream, shows to stream, Halloween songs, and costume ideas.

Most of the candy that makes the list is chocolate-based, but a fruity option needs to be thrown in, and Skittles got the edge over Starburst and Nerds. Just be wary of the “rotten zombie” flavor for those that buy the Halloween edition.

As George Costanza once said, “Twix is the only candy with the cookie crunch,” and that uniqueness gives it a spot on the list.

Most seem to believe that candy corn is an abomination that should be wiped off the face of the Earth, but I disagree. While you shouldn’t eat it by the handful, candy corn is great when eating a few pieces at a time.

Nougat inside chocolate doesn’t have widespread popularity (people either like it or don’t), but 3 Musketeers has the formula perfected with a whipped/fluffy interior that can melt in your mouth.

A case could be made for this being more of a Christmas candy, but kids and adults alike should have no complaints if offered a piece of “Special Dark” chocolate this Halloween.

Personal preference will certainly change things for everyone, but the top five is pretty much locked in as all classics. Butterfinger’s crispy peanut butter core provides a good change up compared to other popular candy.

Snickers is holding it down for all candy bars that include nuts, which could be a selling point for those who want to be somewhat health conscious around Halloween. It can also help you not play football like Betty White.

I certainly wouldn’t argue about people putting M&M’s in the No. 1 spot, as the variety is unbeatable when you consider there is regular, dark, peanut, caramel, pretzel, mint, etc., so there’s something for everyone (if you like chocolate).

“Break me off a piece of that… I am totally blanking. What is the thing?” – Andy Bernard

Reese’s has some versatility, but the simple peanut butter cup is the best of the best. For kids that gather all their candy together and made trades, Reese’s would probably be considered an “untouchable.”