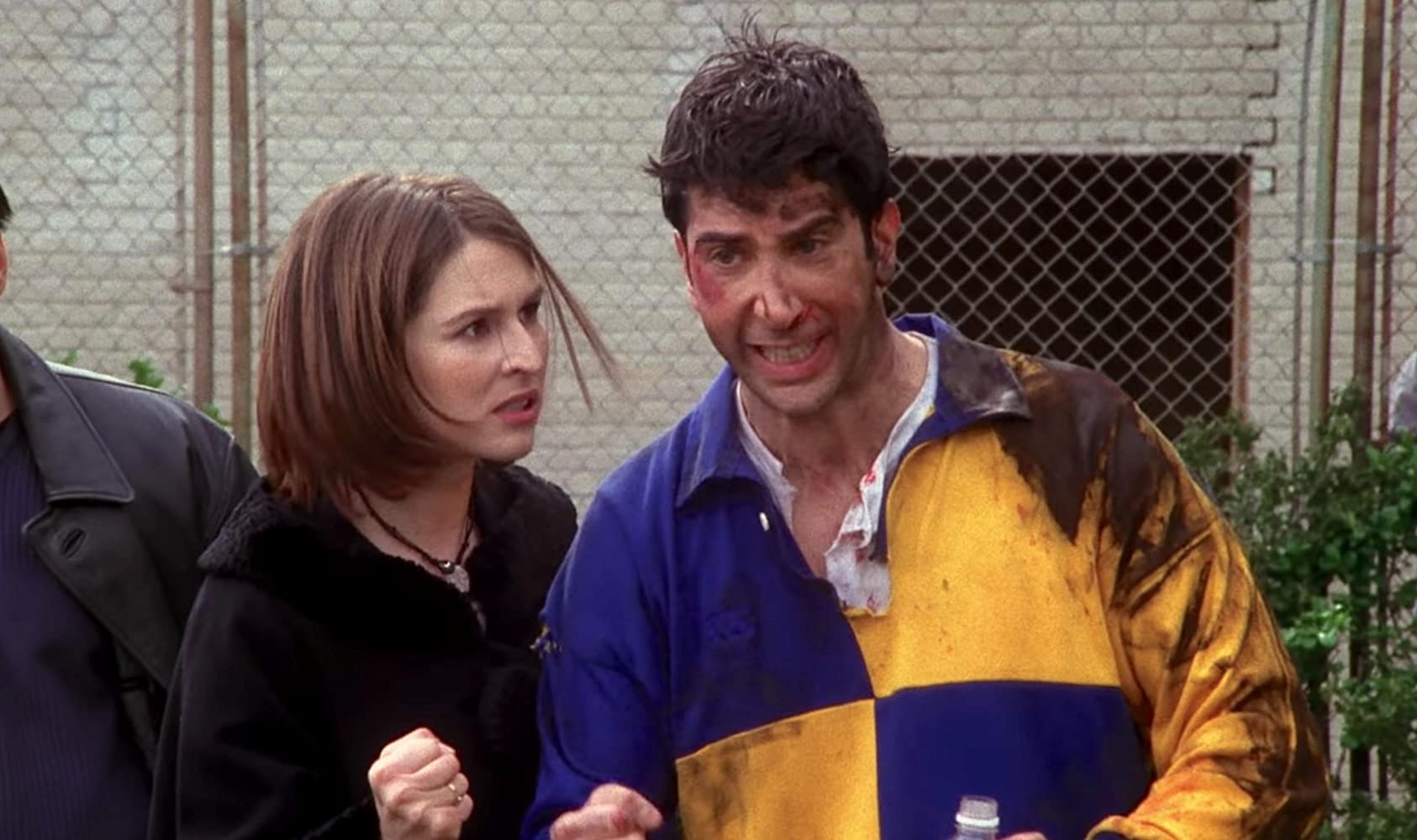 Recently, a ranking of the top 60 sports in terms of difficulty has been going viral, with boxing in the top spot ahead of ice hockey and football. But, as you would expect from this type of list, there’s been plenty of disagreement and outrage over the rankings. This week’s Top Ten Tuesday gives it a shot ordering the most difficult sports to play. Of course, no one in the world has played every single sport at a high level, so it’s difficult for anyone to really judge with accuracy. Also, while everyone can improve at something if they work at it, it’s all relative to natural ability, too. Share your thoughts on the imperfect TTT in the comment section below!

The No. 10 spot on the list was difficult, but the nod goes to skiing. Winter sports like skiing and snowboarding are not exactly something most people will be able to just pick up with ease for fun, and competitive levels of the sport takes it to another level.

Soccer is regarded as the world’s most universal language because the sport can bring people of all ages together to kick the ball around—but running around the pitch for over an hour in an actual game is no joke. Soccer also requires both finesse and power, speed and pace, and precision along with the use angles on passes, shots, and runs.

Pros like Roger Federer might make it look effortless at times, but tennis takes superb agility and overall skill. Getting into position and then getting the ball up and over the net—while attempting to make it a challenge for your opponent’s return—is harder than it looks on TV. You might be a ping pong master, but tennis uses much more energy and strength.

Rugby is pretty relentless—players run at full speed and take massive hits without wearing helmets or pads. Clearly, it’s not for everybody.

The biggest complaint from the top-60 ranking of the most difficult sports in the world is probably how low golf is ranked. Golf is a game many will play and put up triple-digit scores, and it belongs in the top ten because of how difficult it is to get to an expert level. Becoming a scratch golfer as a non-professional is an excellent accomplishment and quite uncommon.

Imagine having to stay afloat in the water for a dozen or so minutes at a time. Already doesn’t sound that fun. Then imagine having to exert energy playing a physical handball, lacrosse type of sport in the pool. Water polo is squarely among the world’s toughest sports.

In a physicality comparison, American football is similar to rugby. There’s no question the United States’ most popular game has lightened up over the years as the NFL and lower level games push for player safety, but it still takes a different mindset—especially at the less glamourous positions—to play. Against fast or super strong offenses and defenses, having success in football takes toughness, talent, accuracy, and everyone doing their jobs. The strategy and deep playbooks for football can get complex and add another element to the sport.

First and foremost, most average unbiased fans would probably say that hockey players have the toughest athletes in team sports. Then you take into account the skating (ice skating was another sport that could have made the top ten) while wearing pads, and the necessity of stick handling and puck control—all while keeping your head on a swivel to avoid getting checked in open ice or by the boards.

Many argue that hitting a baseball is the most difficult thing in sports. Hitting a 90 MPH fastball (let alone speeds pushing toward the 100 MPH territory) is almost impossible without a ton of practice, but then hitting off-speed pitches like curveballs is arguably even more of a challenge. Among the facets of the game that don’t get enough recognition are the knowledge of baserunning (reading the pitcher and where the defenders are as the ball is hit), communication in the field, footwork around the bag, and judging balls of the bat in the field. As a batter, having success 30% of the time throughout your career almost means you’re an automatic Hall of Famer.

Yes, boxing and mixed martial arts are competitors, but they’re getting thrown together in the same category at No. 1 here. Both sports can be very gruesome, and it takes both mental and physical fortitude to even step into the ring or octagon. For boxers in particular, going the distance in bouts takes serious stamina and mental toughness. And in MMA, you must be prepared to defend more than just your upper body.

I agree with the top two no doubt.