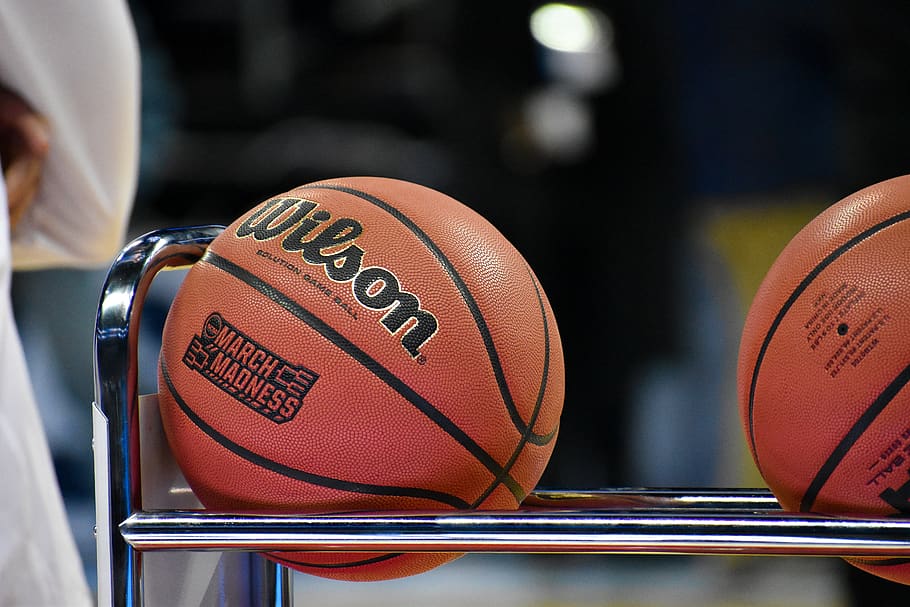 The 2021 NCAA Tournament has two Final Four teams, with two more to earn a spot tonight. It’s been an entertaining stretch, with many tight games, close calls, and competitive bracket challenges. Where does March Madness rank among the best sports and sporting events to bet on?

We’ll start at No. 10 with not an exact sport or event, but futures in general. Have a feeling a player is going to have a massive breakout year and win the MVP of a league? You might be able to place a futures bet on that. A handful of years ago, Leicester City of the Premier League was notably a preseason 5,000-to-1 shot to win a championship, and they did it. Striking on a futures bet like that is the rarest of feats, but it can still be fun to take a chance on a futures you feel good about happening.

Arguably the most thrilling postseason in sports, the Stanley Cup Playoffs are great because anything can happen in a series and a championship tournament—which makes it one of the top events to bet on. And the Stanley Cup Final is a worthy championship that gets plenty of action. The NHL is also one of the best leagues to place live in-game bets on during the regular season.

There’s a feeling of history and tradition while betting on the World Series. America’s Pastime is one of the United States’ oldest traditions when it comes to sports, and not too much has changed in the actual game since the 19th century. The 1919 World Series was unfortunately fixed by Arnold Rothstein via the Black Sox Scandal, but that actually might lead to some extra clout for baseball betting being that it’s well known but happened over 100 years ago and—Astros cheating scandal aside—people can now trust the game for the most part.

When a big primetime fight is on the card, almost everyone that pays attention will offer their thoughts on who will win—many of those people will put a little money on it to back up their prediction. An episode of AMC’s period drama series Mad Men even showed the office workers placing bets on the Muhammad Ali vs. Sonny Liston rematch in 1965, and it’s not an uncommon occurrence today for friends and/or co-workers to bet on a notable bout.

Saturdays are obviously the highlights for college football, but the sport stands out for its depth endless possibilities—with action, particularly from smaller conferences, also falling on weeknights throughout the fall. Football is America’s game, and college football (often spread over moneyline because of the gap in talent between opponents) draws a ton of interest from bettors.

The World Cup gets a boost into the top five because of its international appeal. Especially in the men’s game (as the U.S. dominates the women’s field), the World Cup is typically competitive and somewhat unpredictable. Also, many citizens love putting their money behind their home countries.

People really enjoy going to the track with a bet on the Kentucky Derby. Over $100 million is typically wagered on the biggest race of the year, so it’s clearly one of the top events in terms of sports betting. Picking the Kentucky Derby winner can give you some great bragging rights.

17 weeks (likely 18 moving forward) and an awesome postseason set up makes the NFL one of the easiest and most straightforward sports to place a wager on. Viewers can simply tune in on Sunday (as well as Monday night, Thursday night, and sometimes Saturday) and know they’ll have something to bet on. You can also throw fantasy football—which has become one of America’s most consistent traditions—into the discussion here.

It doesn’t get much more exciting than March Madness, and it shows with the billions of dollars that are wagered on it every year in just a span of a few weeks. The more hardcore fans will place bets on individual games or futures, but just about everyone can join a bracket pool and fill out a bracket while using the seeds as a guide.

While the NFL came in at No. 3, the Super Bowl gets its own category at No. 1. As is the case with a big boxing match but on a much higher level, the Super Bowl is something most people in the United States will give thoughts on. Aside from picking the winner, there are prop bets (even on the color of the postgame Gatorade shower), over/unders, and Super Bowl squares. March Madness has an argument, but the top sporting event to bet on is the Big Game.

The tournament’s so frustrating yet so rewarding.

NOTHING beats a premium boxing title fight. Nothing.