Home / fronttechnology / Amazon Prime Day Hidden Deal: 3 For The Price of 2 On Thousands Of Items 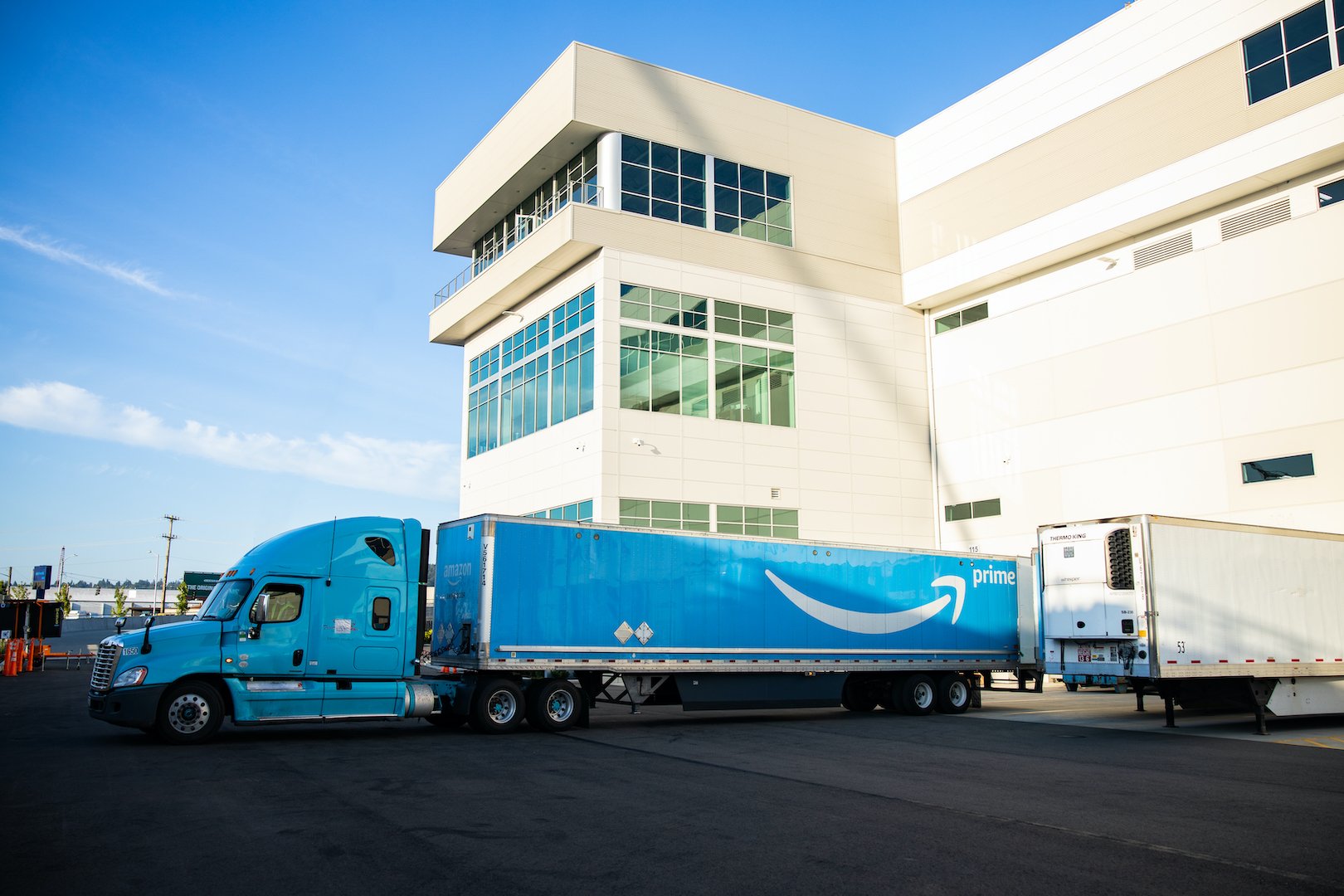 Amazon Prime Day Hidden Deal: 3 For The Price of 2 On Thousands Of Items

Prime Day is just a few days away, but there’s already been an excellent deal on Amazon leading up to the event. Thousands of items qualify for a “Get 3 for the price of 2” promotion.

That is an extreme example taking advantage of higher priced items you might be interested in, but there are plenty of other options (particularly books and movies in the $10-$30 range) where you can use the 3 for the price of 2 deal.

There are some choices in the higher price range that can be included, like The Hobbit Trilogy in 4K, The Wire on Blu-Ray, and The Office on Blu-Ray.

Just keep in mind that the discount is calculated by the price of the item with the lowest cost. So say you want the Game of Thrones set and the Harry Potter books, but the third item you want is a $20 4K film. You’ll get the $20 movie for free, so it would not be as big of a saving as if you bought three high-priced items. Still, it’s not bad to essentially get a free book or movie if you wanted two higher-priced items—you probably shouldn’t spend on something you don’t really want (i.e. a third high-priced item) just to get more savings.

But you might be in luck if items on your wishlist fall under this promotion, especially if they are all around the same price range like the example above. Book readers and movie watchers in particular might want to take a look and see if anything they’ve been thinking about purchasing falls under this promotion.

Also, I tested this, and you can use the 3 for the price of 2 deal multiple times in a single order. For me, it worked best by grouping the items together in price tiers when adding them to the cart, so each group of three gets the best discount.

This is arguably the best time to shop on Amazon. Other retailers like Walmart and Target also offer similar promotions to compete with Prime Day.

Wow this is the best deal they have easily from what I’ve seen. Sharing with family